Missilou has found his opportunities limited in recent matches, and last started a game in the loss to Lincoln City before Christmas. In all he started eleven Sky Bet League 1 matches since arriving from Oldham Athletic.

Keith Curle said the move made sense for all parties.

"Christopher has found his opportunities here limited in recent weeks and I think that would have continued," he said.

"Our squad has evolved a little in the last few weeks. With the arrival of Bryn Morris and the return to fitness of Shaun McWilliams, alongside Jack Sowerby and Ryan Watson, we have some good competition for places in central midfield.

"We feel this window has been a good window for ourselves, with both the ins and outs, and we think we have more quality now in the squad to face a very hectic second half of the season.” 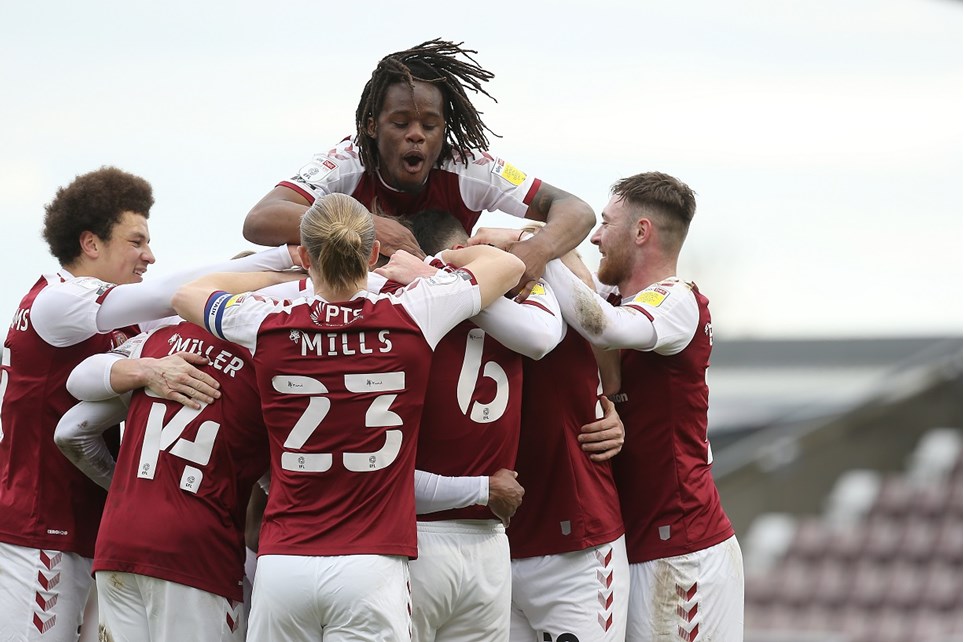 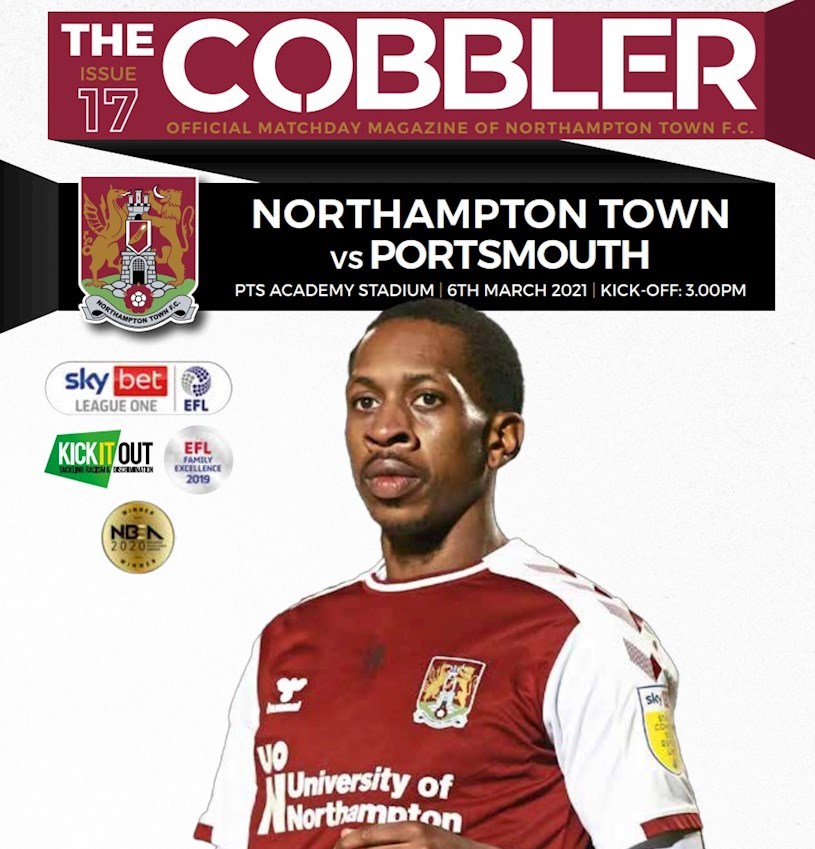 
Northampton Town have produced a digital match programme for the Sky Bet League 1 fixture with Portsmouth at the PTS Academy Stadium on Saturday (3.00pm.) 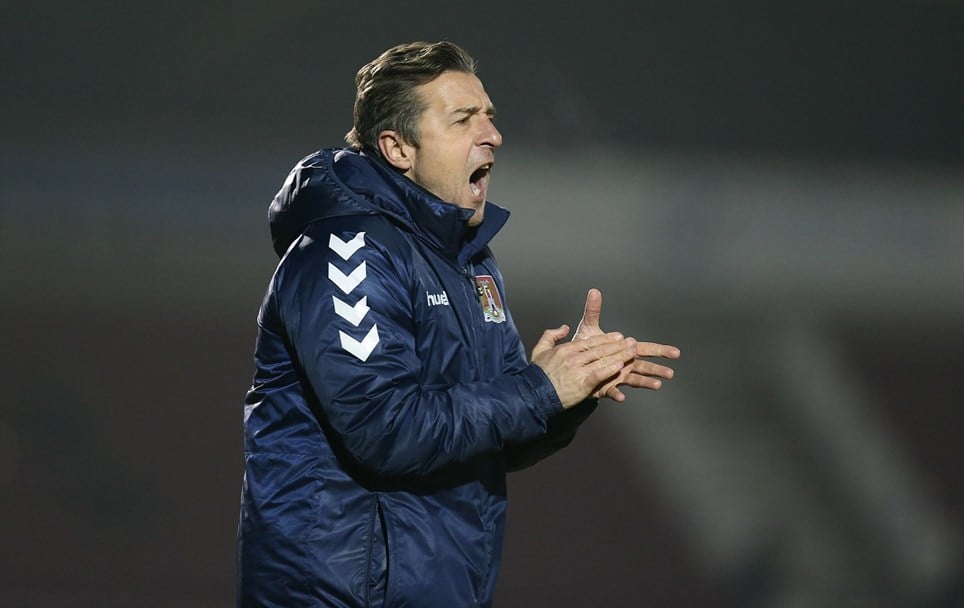 JON BRADY TO CONTINUE UNTIL THE END OF THE SEASON


Chairman Kelvin Thomas has confirmed that Jon Brady will continue as caretaker manager of the Cobblers until the end of the season. 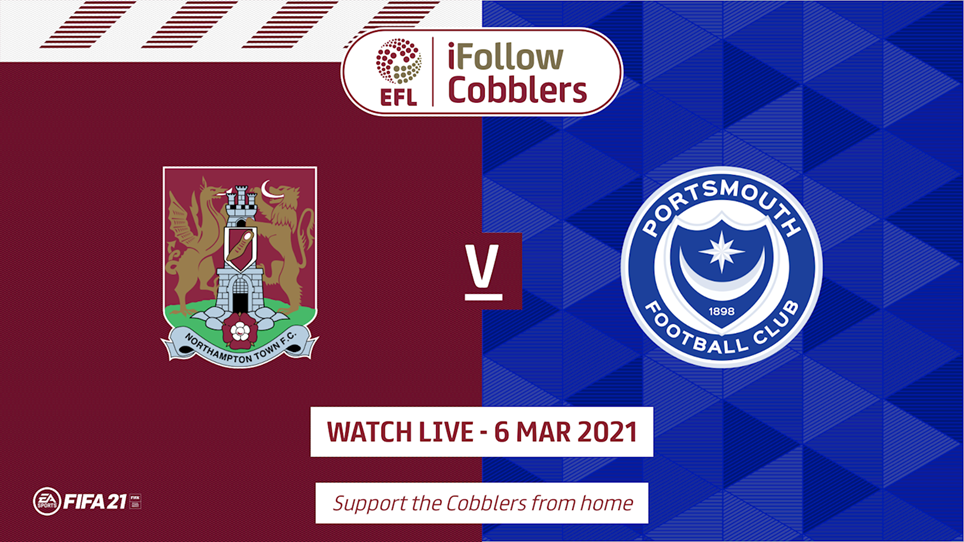 
All season ticket holders will have access to watch the Portsmouth game on Saturday on iFollow.