Northampton Town Under 18s coach Shane Goddard says there are positives to take from his side’s 6-0 defeat at home to Charlton Athletic in the FA Youth Cup third round on Saturday.

The young Cobblers’ cup run came to an end against a strong Addicks outfit, who are top of the U18 Professional Development League South Division.

Speaking after the loss, Goddard said: “First of all, we need to congratulate Charlton; they were ruthless, which we knew they would be.

“We wanted to restrict them and be the team that was trying to play on the break but unfortunately, we didn’t take chances at key times.

“We felt we were well in the game at half time, but the second half just got away from us a little bit.

“They showed the quality, power, pace, athleticism and willing runners that they’ve got at the top half of the pitch.

“We had moments at key times where if we made a different decision or executed our technique a little bit better, the scoreline could have been closer.

“Take nothing away from them, they thoroughly deserved to win and they were the better team on the day, but we were far more in the game than the scoreline suggests.”

The youth team return to EFL Youth Alliance League South East action next week when they travel to Southend United. 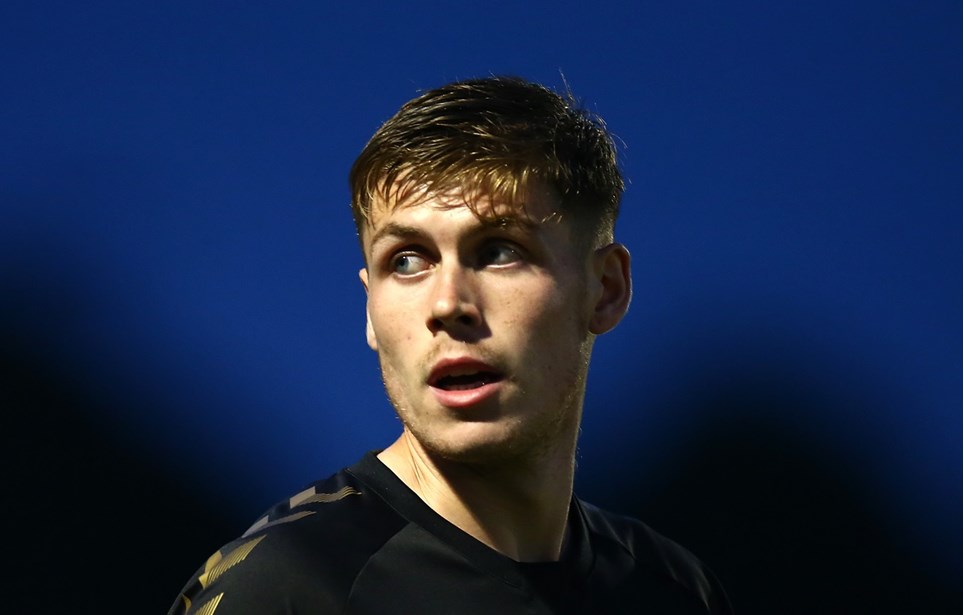