Northampton Town joint-managers Lou Barry and Josh Oldfield were pleased as their side returned to East Midlands Women’s Regional Football League Premier Division action with a 3-0 win at home to Notts County on Sunday.

Gracie Williams, Leah Cudone and Rachael Mumford scored the Cobblers’ goals as they played their first league game in over two months.

Speaking after the match, Oldfield said: “We’re happy to have played at home and in the league again.

“It was a big game given the amount of cup games we’ve had in a row and the break we’ve had from the league.

“We’ve done everything we can, winning every game we’ve played, and we’ll try to continue the momentum in the New Year.”

Barry added: “It was comfortable and a bit too routine at times because we weren’t threatened much.

“Ideally, we would like to have been more ruthless, but to get through the game with a clean sheet was a challenge that we met.

“We’ve been successful so far, winning every league game and getting as far as we could in the FA Cup.

“We’ve also got through a pretty busy period relatively unscathed in terms of injuries.

“We know it’s going to be hard after the Christmas break, so we’re going to recharge our batteries and come back ready to go.”

Barry and Oldfield’s side travel to Oughtibridge War Memorial in the New Year. 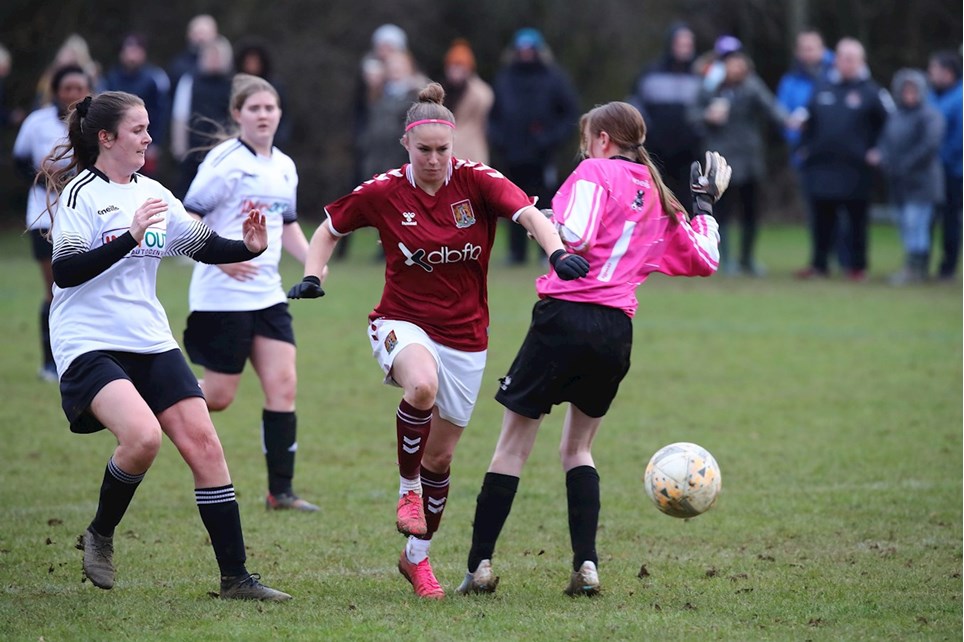 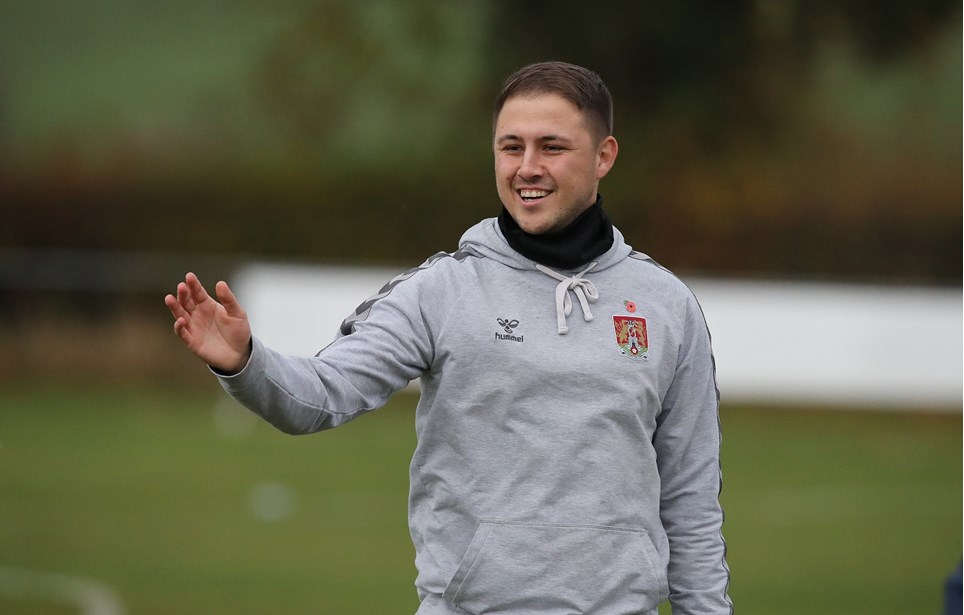 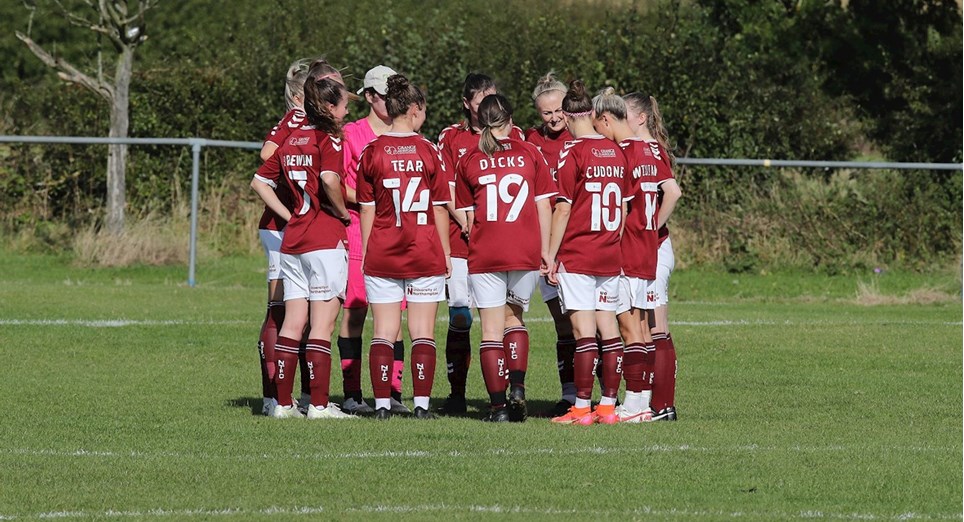