Northampton Town Under 18s came from behind to beat Southend United 4-2 at home in the EFL Youth Alliance Merit League on Saturday morning.

The Cobblers youngsters made a slow start, and their opponents had the best opportunities of a scrappy first-half.

They opened the scoring 20 minutes in, but Connor equalised with his fifth goal of the Merit League campaign just before half-time, volleying home Cross’ dangerous ball in.

Having drawn level with their only chance of the first period, the Cobblers improved after the break as Ngwa came off the bench at half-time and made a huge impact.

First, he showed great determination to win a header on the half way line, before driving down the right and drilling the ball across goal. Connor put pressure on the goalkeeper, and Cross swept home from close-range to put his side ahead.

Soon after, Ngwa doubled the Cobblers’ advantage, dispossessing a defender, making another great run, and squeezing the ball in between the goalkeeper and his front post.

Southend looked to respond, and they were given a fantastic opportunity to do so when Max Dyche was penalised for handball. However, the resulting spot-kick was dragged wide.

The visitors did pull a goal back late on, but as they pushed for another to equalise, they were caught out.

In injury time, substitute Kai O’Keefe pressed a defender and won the ball. The forward then showed good composure to beat the onrushing goalkeeper, before finding Curry, who passed the ball into the empty net.

The youth team climb above Peterborough United into second place after their win. They travel to Posh next week. 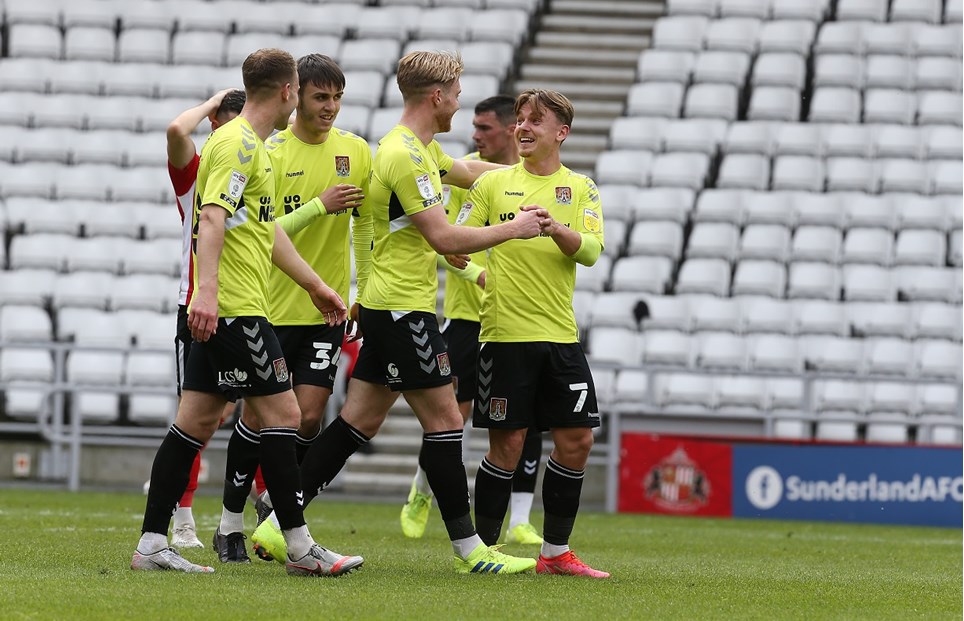 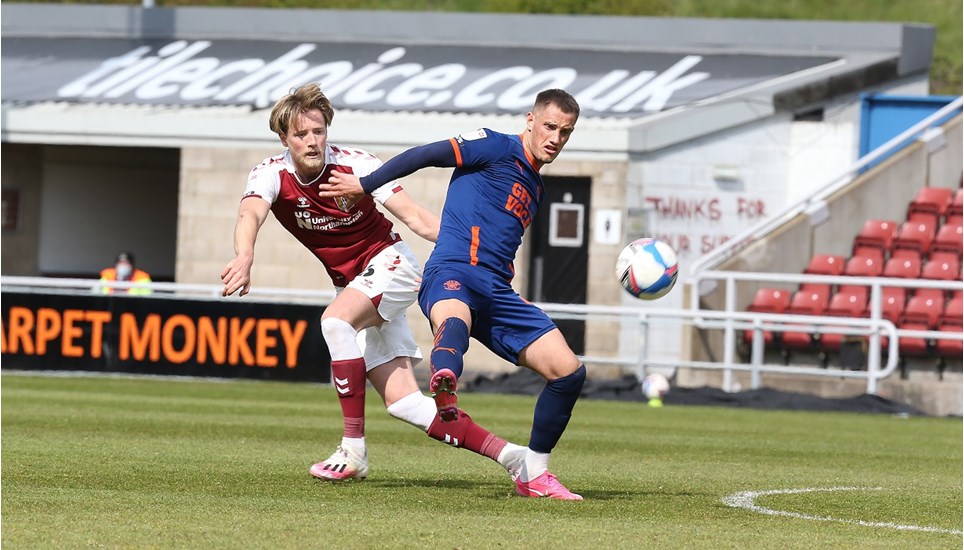 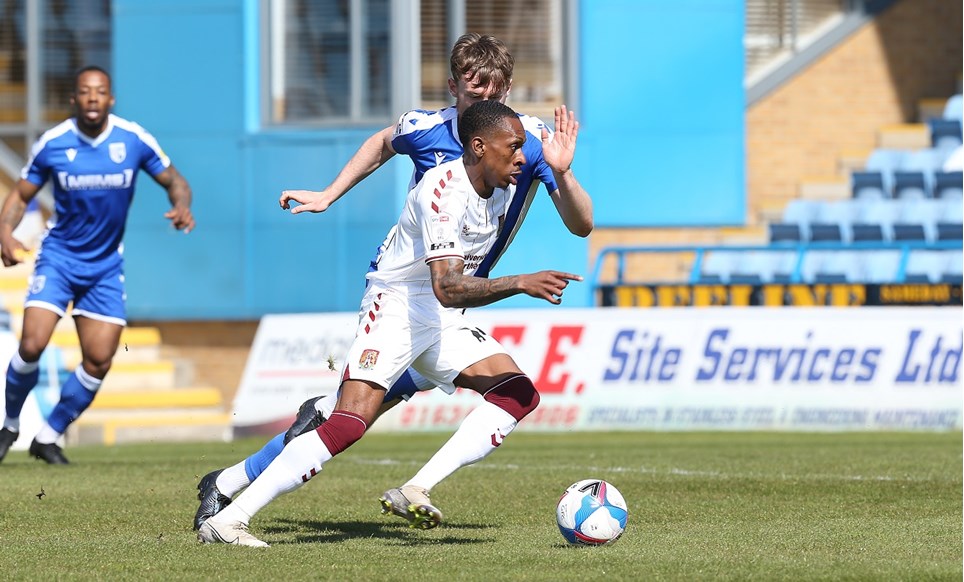 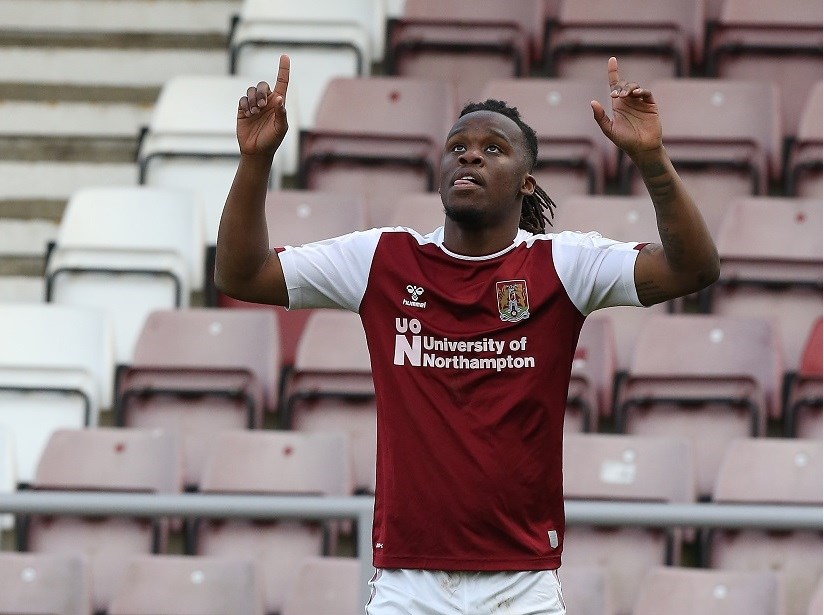