Jon Brady has reiterated that his squad will not stop fighting as he previews Saturday’s trip to Gillingham.

Tuesday's excellent win over Ipswich Town kept the pressure on Wigan Athletic and AFC Wimbledon who both recorded good results themselves in midweek.

“I'll be honest, the boys were a bit flat after seeing the other results come in on Tuesday night but we are over that now and we are ready to go again. We have to pick ourselves up and all we can focus on is trying to get another three points at the weekend,” he said.

“A win for us at Gillingham and favourable results elsewhere and we are a point off safety and then the pressure really goes on the other teams. That is all we can try and do.

“We showed on Tuesday night that there is a lot of fight left in this camp and if we can turn this around it will be one of the biggest achievements in the careers of these players.

“We have the belief and we will keep giving it our all.

“If that’s ultimately not enough then we will put our hands up but we will keep fighting.” 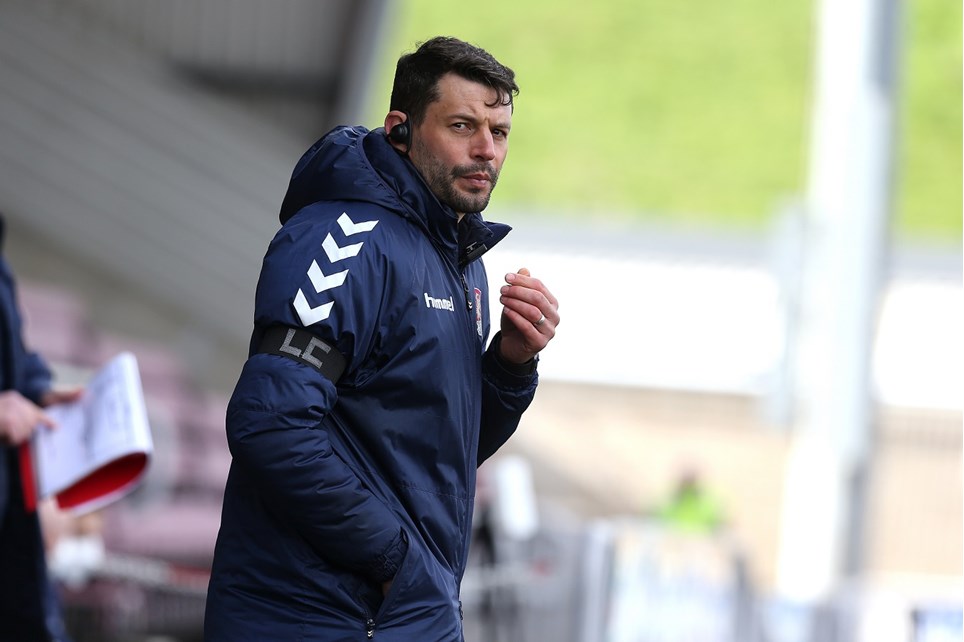 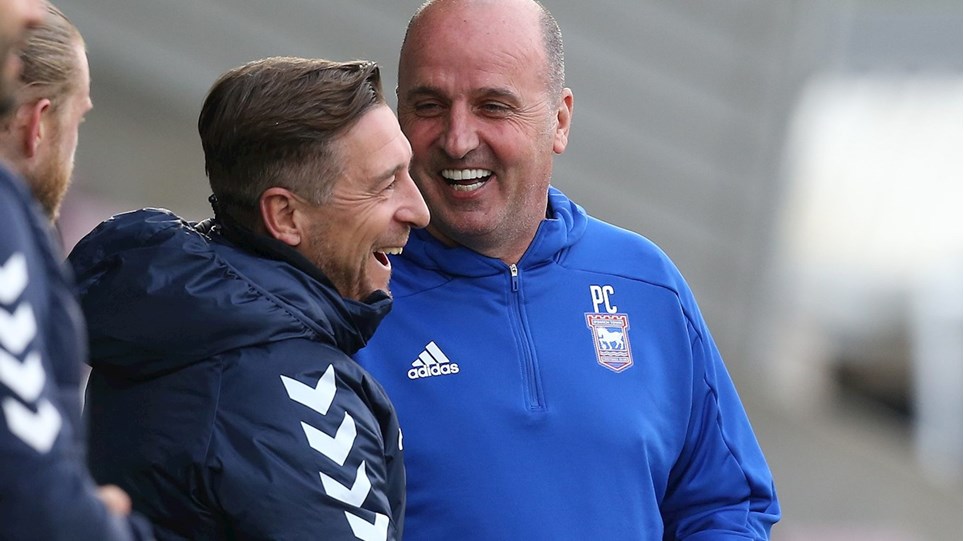 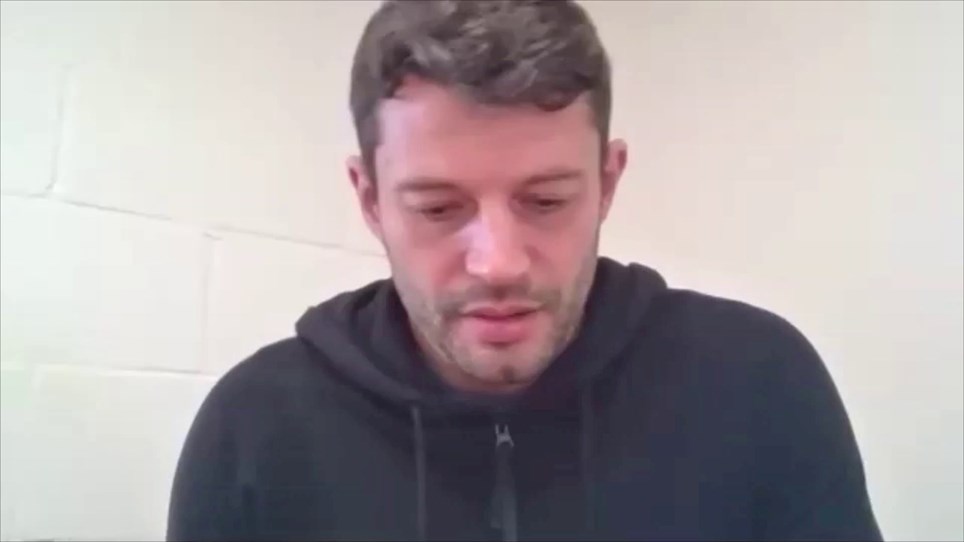 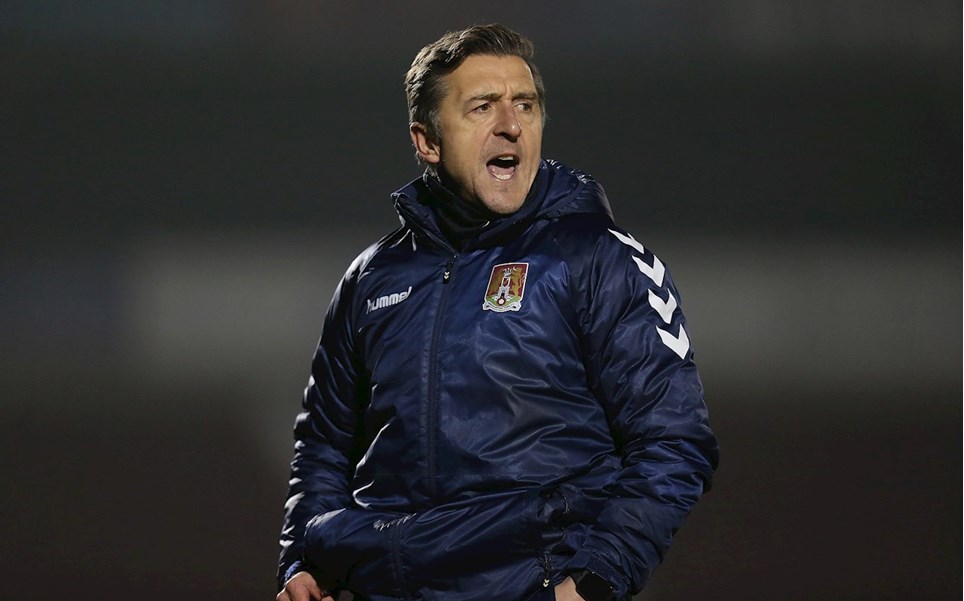 
Northampton Town manager Jon Brady says the Cobblers have already spoken to Lloyd Jones and Ryan Watson at great length as the duo have new contract offers on the table.