"Nicky Adams had only had one training session before the weekend so we are easing him back but I wanted to get him on the pitch for a few minutes," said the Cobblers boss.

"We are easing Harry Smith and Joe Nuttall back too and both played a little longer than I would have liked but I felt the game was still there for us to get something from and even if we had scored late then it would have made Hull nervous for the last few minutes.

"I thought we upset Hull in the first 20 minutes but they showed good game management after that and controlled things their way. That's part and parcel of the game. We have a reputation of being a very competitive, combative team and that reputation can count against us at times but that's something for us to overcome

"Hull are a good side and two defining moments - the two free kick decisions - settled the game. In terms of our performance, I felt our entries in to the final third weren't as sharp as they have been and our decision making wasn't as good as it had been in some of the other games.

"We needed to give the strikers better service but that will come, we will work on that and our understanding will improve the longer we work together." 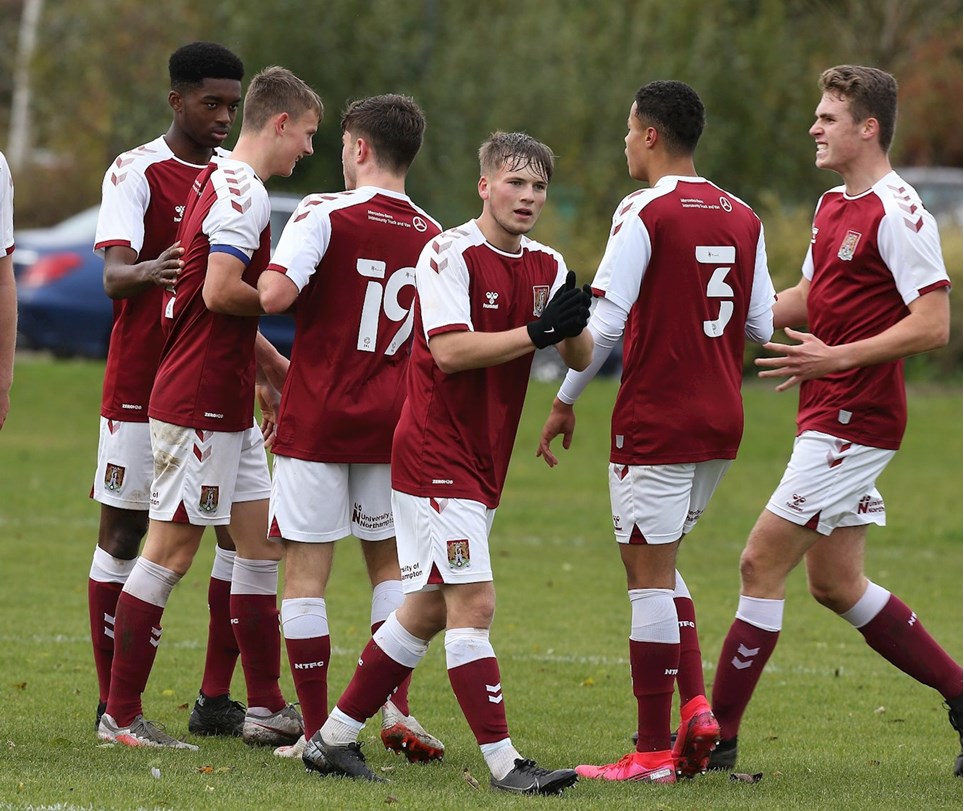