Northampton Town manager Keith Curle said he was pleased with the resilience his squad showed in Saturday's 2-2 draw with AFC Wimbledon.

“We had a bit of disruption before the match but throughout the season things are going to happen and you just have to deal with it," he said.
“Every point on the board at the start of the season is a good point, we are still bedding players in and we have had a bit of disruption with injuries but that is going to happen to every club at this level.
“We have got strength in depth when everybody is back fit and there are no guaranteed starters.
“We’ve got a competitive squad and there are players now who are seeing an opportunity and trying to grab the shirt.
“The squad is taking shape nicely with the team spirit and I won’t jeopardise that by bringing in someone if they are not the right character.
“We are still talking to targets but even though we are nearing the end of the window I won’t change my policy and anyone we bring in not only do they have to have the right ability they need to be the right character for us as well.” 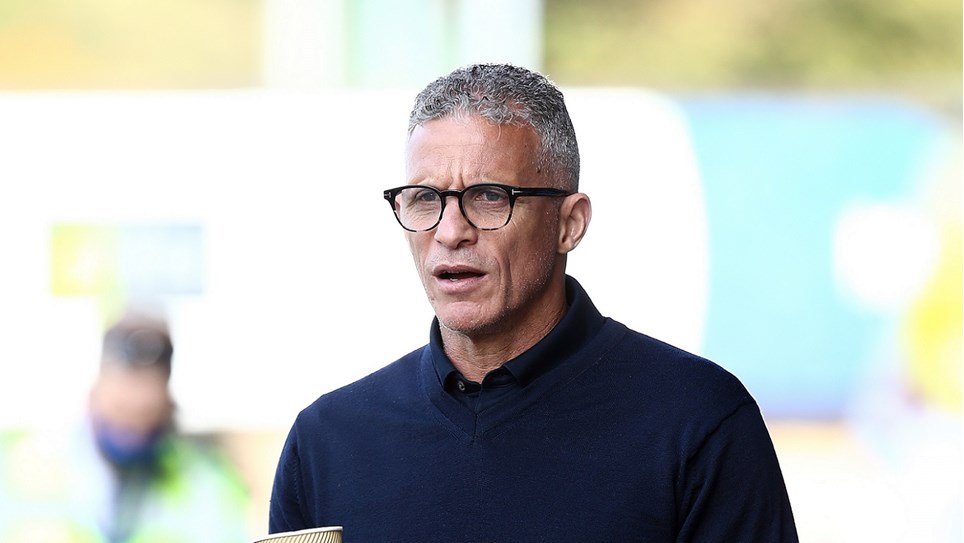 KEITH CURLE - 'I DON'T BUY IN TO EXCUSES. EVERY PLAYER SELECTED IS EMPLOYED BY THE FOOTBALL CLUB TO REPRESENT US WITH COMMITMENT AND PRIDE AND THEY DID THAT'


Manager Keith Curle was pleased with Saturday's win at Shrewsbury Town, and he said the 2-1 win shows what he is trying to build within his squad.

JON BRADY DISAPPOINTED AS UNDER 18S LOSE OUT TO SINGLE GOAL


Northampton Town U18s manager Jon Brady was ‘disappointed’ with his side’s narrow 1-0 loss away to MK Dons in the EFL Youth Alliance League on Saturday morning. 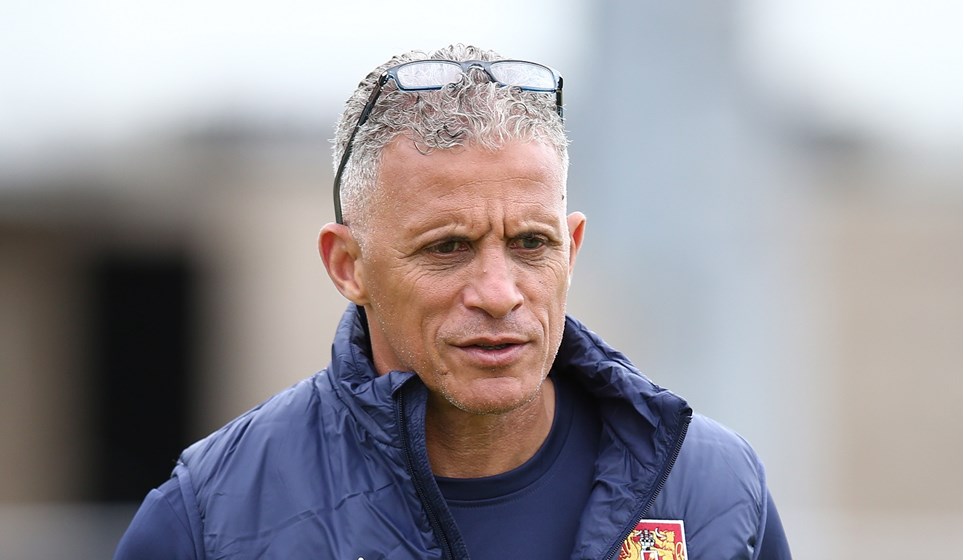 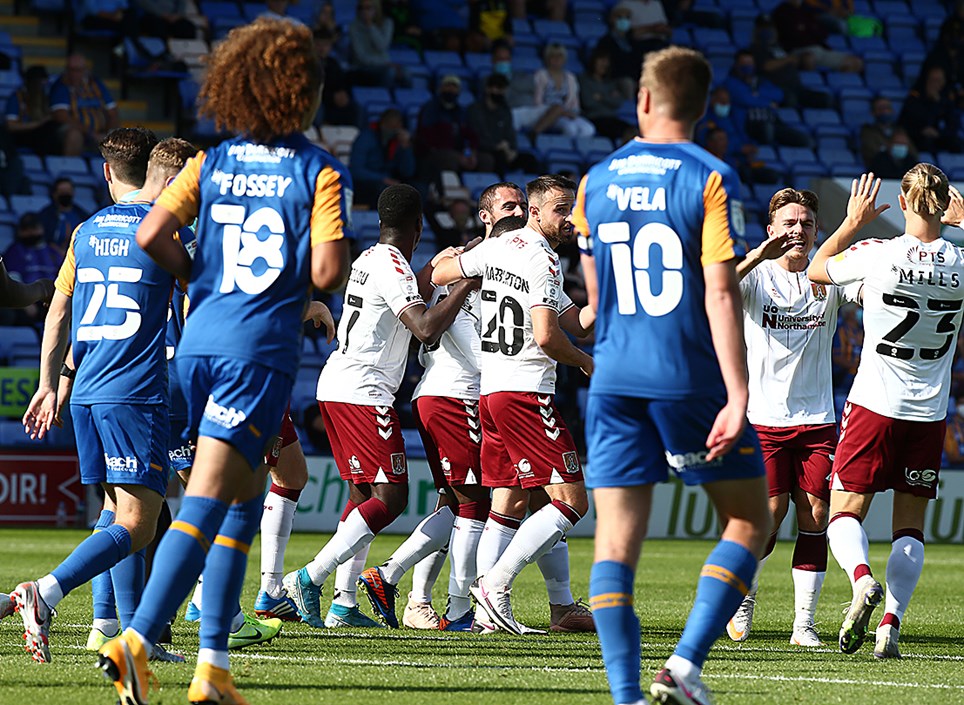 IFOLLOW: MARK MARSHALL AND SAM HOSKINS REFLECT ON THE WIN AT SHREWSBURY TOWN