After three postponed league fixtures due to cases of COVID-19 amongst opposition teams, Northampton Town Women finally played a game on Sunday afternoon and won 2-1 away from home in a friendly against Birmingham Crusaders Ladies.

The Crusaders got off to the quicker start in tough conditions, and came close to an early goal by striking the cross bar in the opening moments of the game. However, Northampton managed to find their rhythm shortly after, keeping the ball and combining well in good areas.

The Cobblers were then rewarded with a goal on 28 minutes; a quick counter attack led by Georgia Tear who passed through to Leah Cudone who set the ball to Francesca Partridge to finish expertly in the bottom corner.

The game was nip and tuck with both sides having their chances until the Cobblers doubled their lead. A minute into added time at the end of the first half, Cudone had the ball in the back of the net after Aimee Smith’s cross had rebounded off the post.

The second half was more of the same with both sides threatening in tricky conditions. Crusaders managed to get a goal back from a deep free-kick on 79 minutes, which was scrambled in at the back post. But the Cobblers held their nerve to see out the victory.

Next Sunday it is back to league action as Northampton play Mansfield at home. 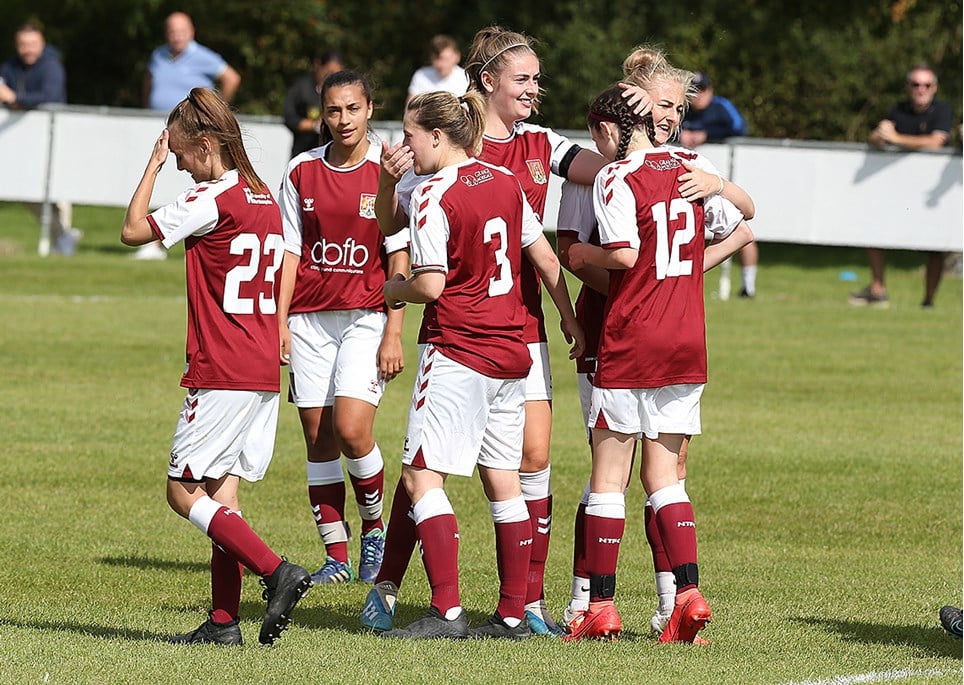 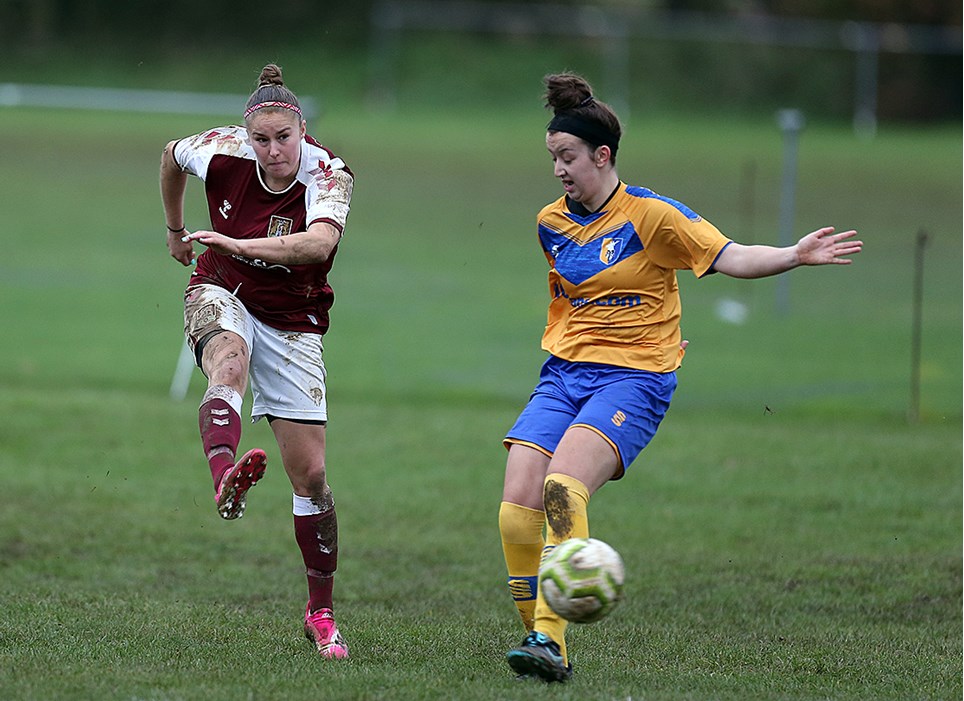 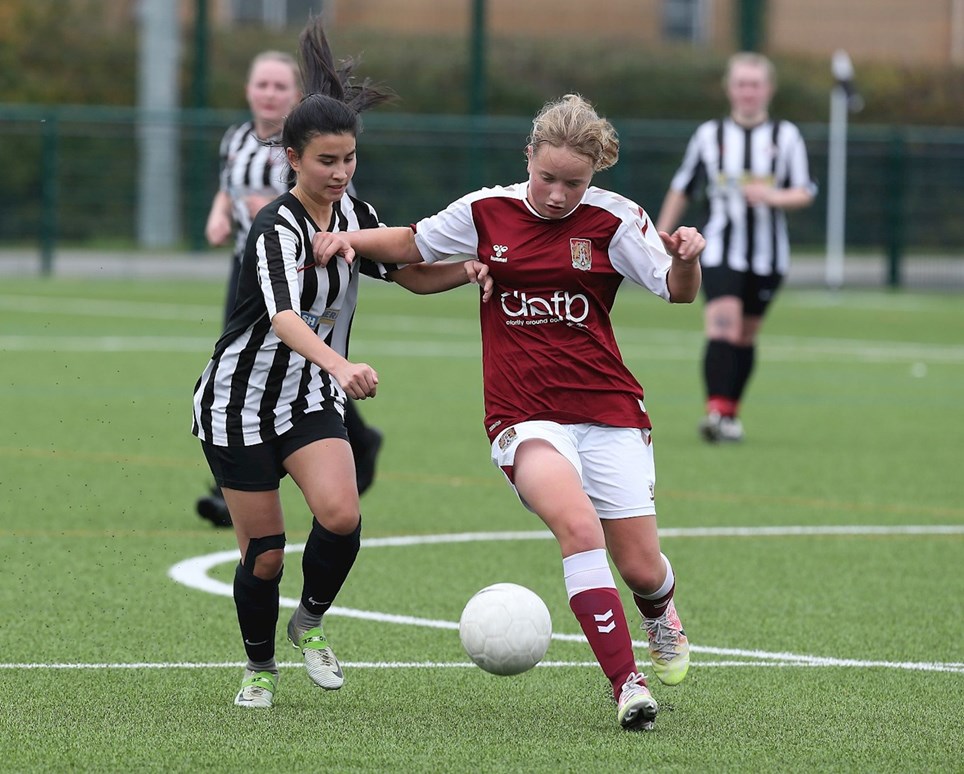 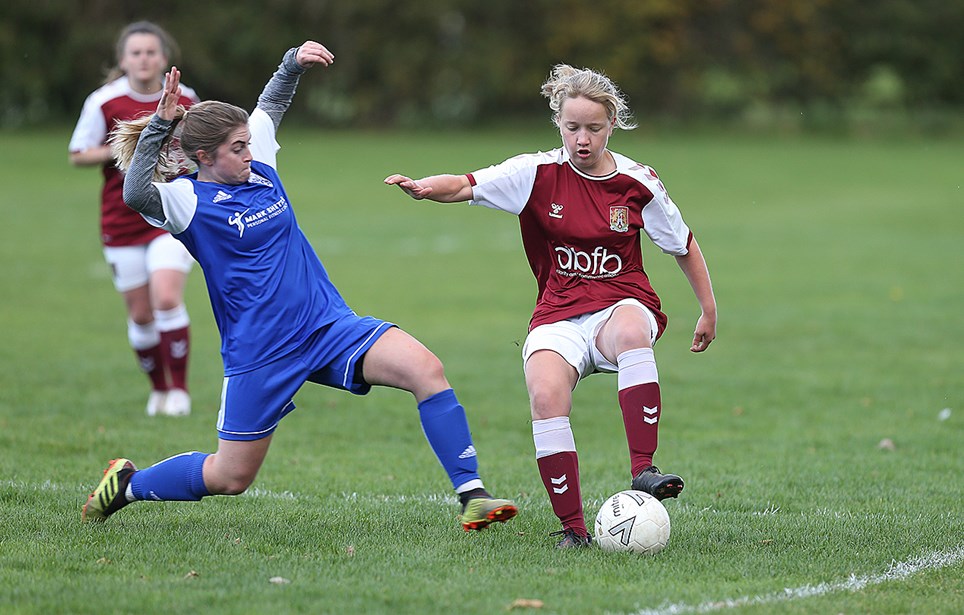