Cobblers Past and Northampton Town Football Club are saddened to learn the passing of former player Tommy Robson. We send our condolences to Tommy’s family and friends.

Tommy Robson began his career with Northampton Town. When Tommy Fowler left the club, Robson stepped up to the Cobblers reserve side before making his first team debut (and scoring) against Peterborough United.

He found Barry Lines a hard player to displace in the side but he did win himself the first-team spot on a regular basis in 1965, the season the club won promotion to the First Division. Tommy ended that campaign as joint top scorer for the Cobblers.

The following season he joined Chelsea for £30,000 but never settled at the West London club due to ill health.

In 1967 he joined Newcastle United and he appeared in most of the Magpie’ games during the 1967-68 season.

He later turned out for Stamford Town, playing in the FA Vase final. 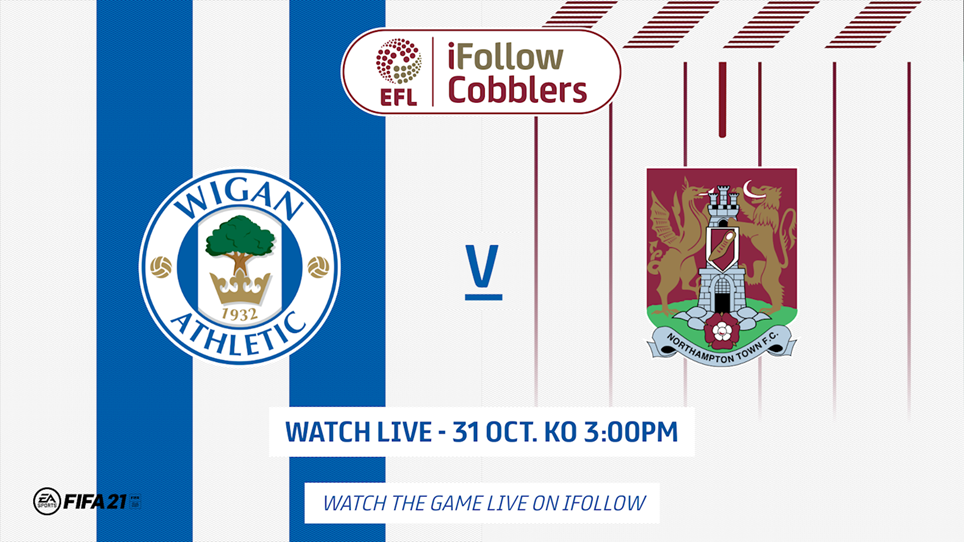