Writing in Saturday's downloadable match programme, Northampton Town Chief Executive James Whiting has stressed the work the club is doing to welcome supporters back to the PTS Academy Stadium as soon as they are allowed.

While indoor venues such as cinemas, the Royal Albert Hall and the O2 Arena have the go ahead to admit members of the public, sports stadiums currently do not, and Whiting explained the club's plans that are already in place include staggering arrival and exit times, use of different, multiple entrance points, health screening, sanitising, social distancing and face coverings, plans the club can roll out at very short notice.

"Under normal circumstances, we are sure the PTS Academy Stadium would be full this afternoon with a bouncing atmosphere and the fact that the game will be played in an empty stadium is a huge shame," he wrote in Saturday's issue that can be downloaded here.

"Football behind closed doors is just not the same. It is better than nothing, but it lacks the edge that having supporters inside the stadium gives it.

"We completely understand the need to keep everyone safe and that must take priority. Nobody is advocating or expecting anyone to take any undue risks. We understood the reasons that led to the 2019/20 season being halted when it was and accepted and supported the completion of the season behind closed doors.  But, over many years, football has shown itself capable of adapting to different circumstances and of adapting plans to keep everyone safe. We are probably one of the most regulated industries you will find with regular reporting and inspections from Safety Advisory Groups and the Sports Ground Safety Authority.

"There are so many reasons why supporters should be allowed to attend, safely and following COVID secure guidelines. Of course the financial wellbeing of clubs is vitally important but so is the wellbeing and mental health of supporters, many of whom are really struggling without being able to go to games.

"Pressure is being applied to Government to allow supporters to return, while indoor venues such as cinemas and The O2 Arena are considered safe, we cannot understand why supporters cannot be allowed to return, under strict controls, to outdoor sports stadiums. We will keep working to be able to welcome you back as soon as possible.

"We were part of one of the pilot test games at Shrewsbury a few weeks ago and that went really well and proved that supporters will act responsibly. There was no spike in cases after the game, the rules were followed and I am very confident we could allow supporters back in to matches in a safe and controlled way. We have detailed plans signed off and ready to go. These include the staggering of arrival and exit from the stadium, the use of different entrance points, sanitising, health screening, social distancing and face coverings. All the things that other businesses have put in place and are not allowed to operate, so why are sports clubs being treated differently

"We also really appreciate the patience of supporters at this time, especially our season ticket holders while we await further Government guidance and a decision on the next steps which will obviously impact a lot of our planning. We will communicate that as soon as we can.”

The possibility of reopening sporting venues at capacity is one of the key issues that will be discussed when Culture Secretary Oliver Dowden MP goes before the Digital, Culture, Media and Sport (DCMS) select committee next week. 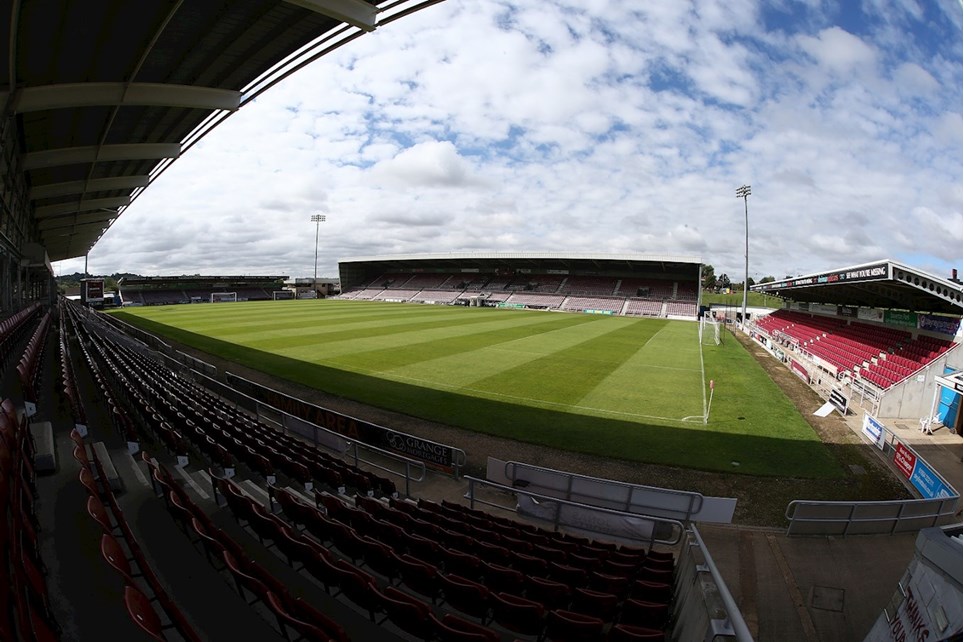 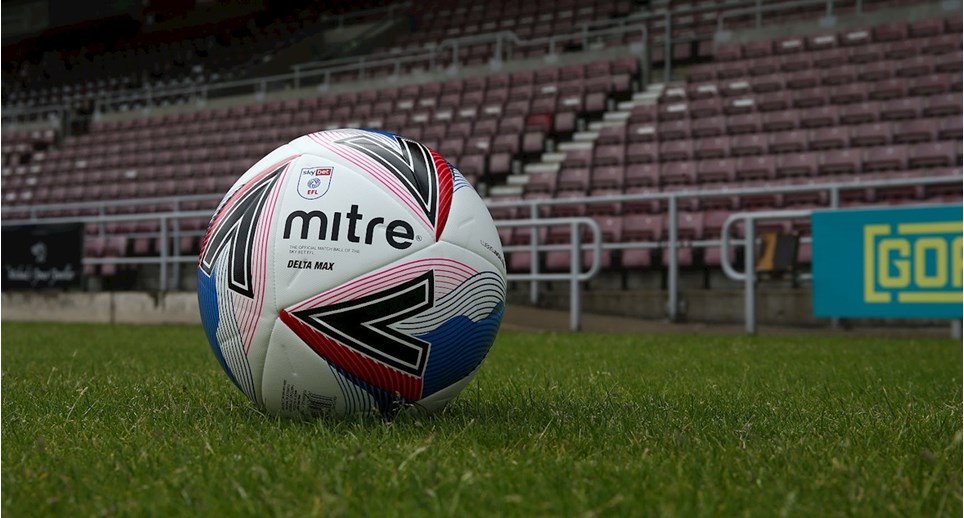 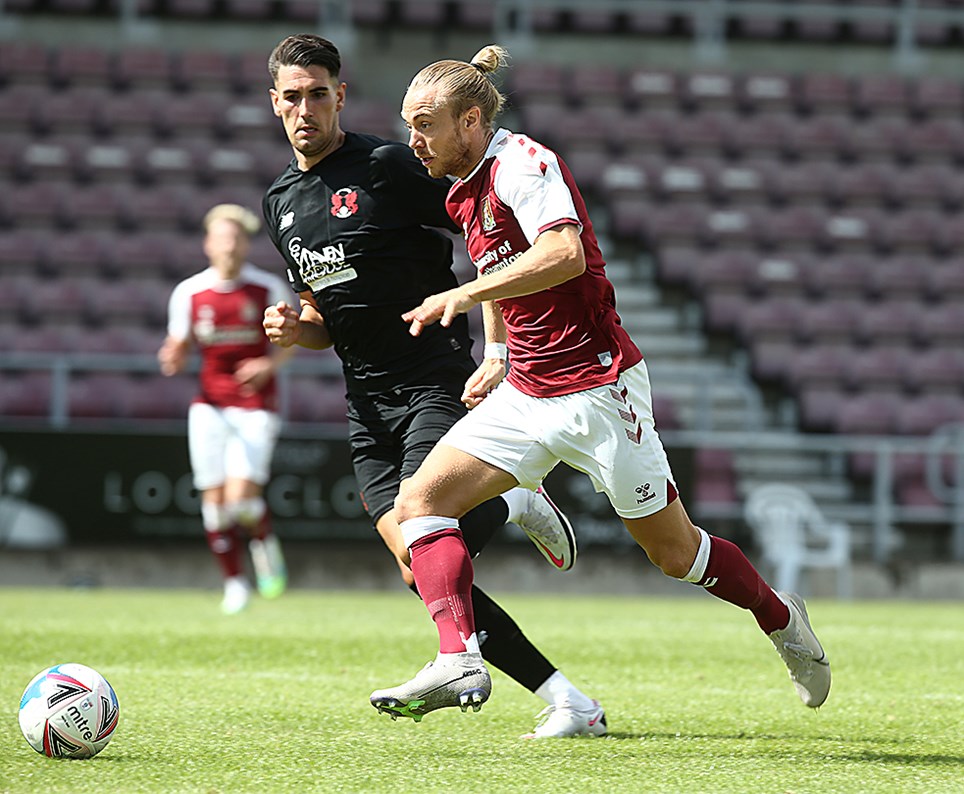 
While matches are played behind closed doors, or with limited capacity, the EFL have confirmed that all matches that are NOT LIVE on Sky Sports will be streamed via iFollow for supporters to purchase... 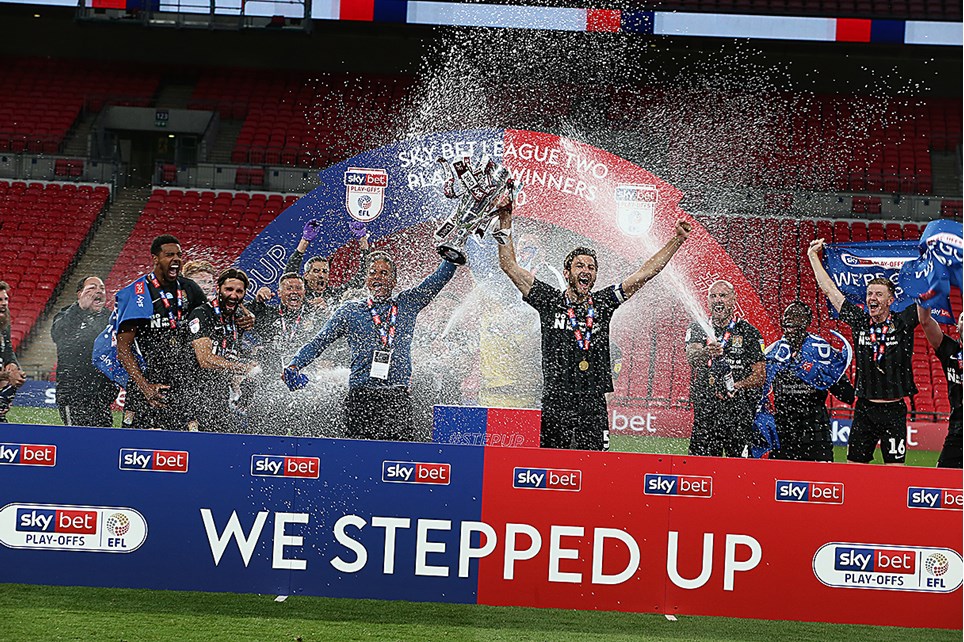 YOUR SEASON TICKET DEADLINE IS SATURDAY


The Northampton Town season ticket deadline is this Saturday!