Matt Warburton, Ethan Johnston and Jacob Ballinger were all in action for their temporary clubs over the weekend.

Warburton played 90 minutes as Yeovil Town drew 0-0 at Dageham & Redbridge in the National League, while Johnston and Ballinger were on opposite sides as St Ives Town played Redditch United in the Southern League.

Both players came on as substitutes, Johnston came on in the 57th minute for Redditch, while Ballinger came on nine minutes later for St Ives. Ives won the game 3-1. 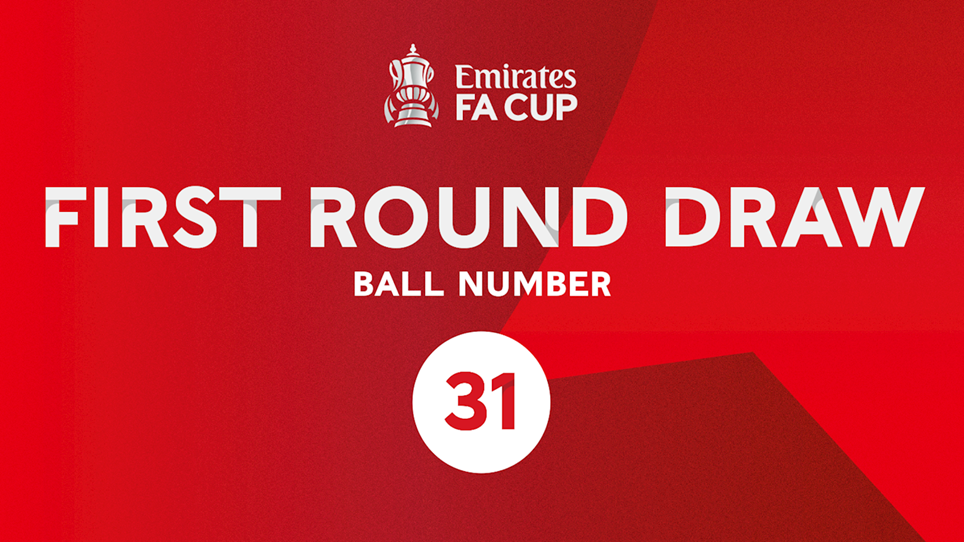