The Cobblers were hit hard by injuries in the first month of the season with up to twelve players sidelined at one point but the squad is now almost back to full strength.

“We are a squad who are competitive and I know every member of our changing room is able to go out and compete,” said boss Keith Curle.

“I’ve not got a first team or a starting eleven that is set but I know we’ve got a strong squad. We may not have the numbers that some other clubs have but we have got strength in depth and flexibility whereby a number of players can play in different positions which is vitally important.

“Some players may not have had the game time yet that we would have liked but the squad is looking pretty healthy.

“Whether the transfer window is open or closed we are always trying to improve the squad and working tirelessly behind the scenes but we will only bring in the right players at the right time.” 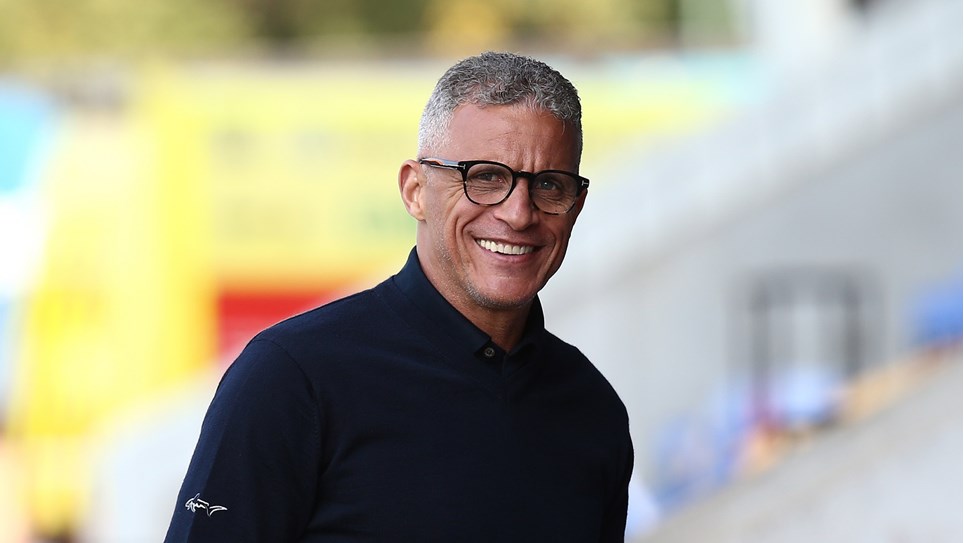