Northampton Town Under 18s manager Jon Brady says his team’s performance “wasn’t enough” when they lost 1-0 away to AFC Wimbledon in the EFL Youth Alliance League on Saturday morning.

A late goal in a game that lacked quality brought the young Cobblers’ winning run to a halt.

Brady said, “We weren’t at our best and although we limited AFC Wimbledon to hardly any chances, they had the advantage in terms of possession.

“We had snippets of play where we played nicely, but in the end, they had the only bit of quality in the game.”

This was the youth squad’s second away game so far this season, and their second away loss, and Brady added, “It seemed like the journey affected our game because we looked jaded early on.

“We never penetrated the opposition - we only had a few chances and that wasn’t enough to earn at least a point away from home.”

Brady’s side host Cambridge United in the Youth Alliance Cup on Wednesday, and he said, “We’ll approach the game like any other, and we’ll go out and try to get through to the next round.

“It might be a chance to give players that are returning to full fitness or others that haven’t had opportunities a game because it’s our second game of four in 12 days.” 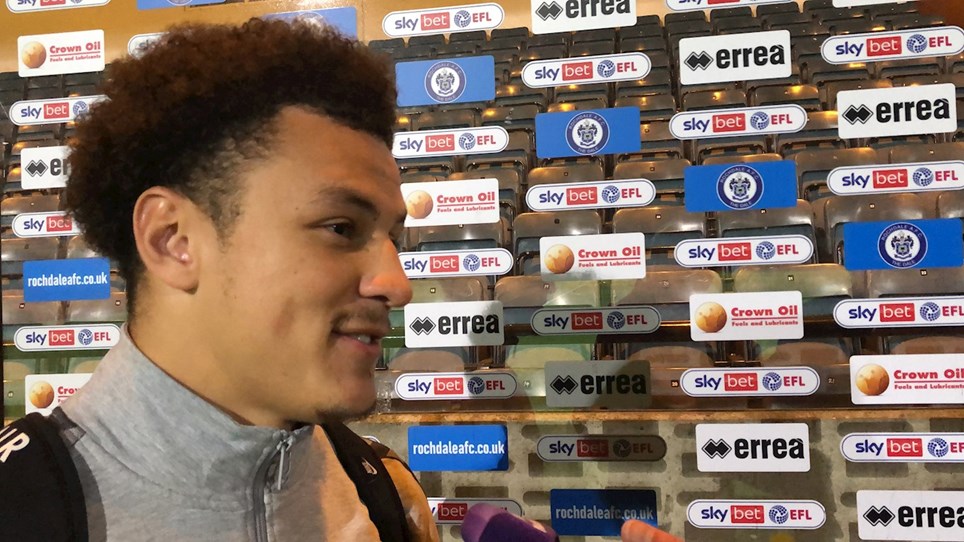 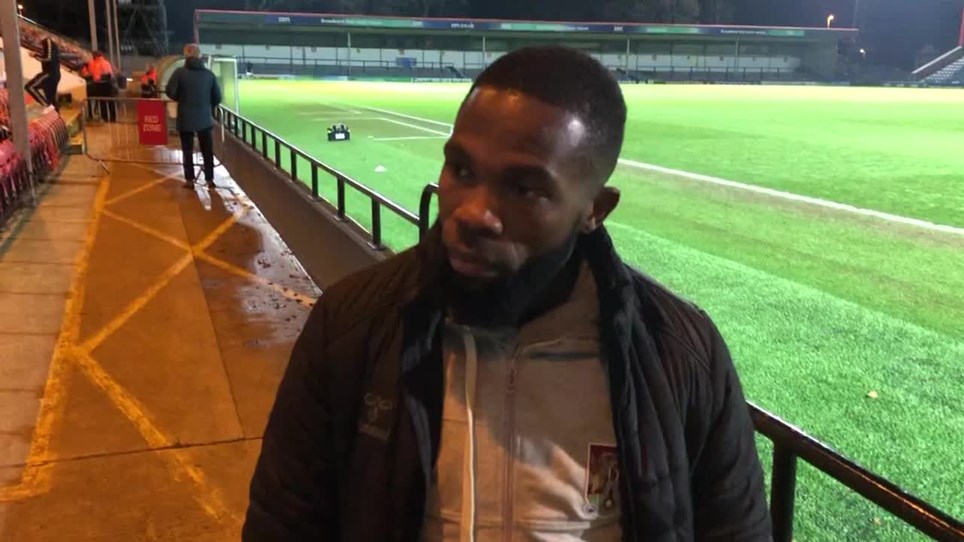 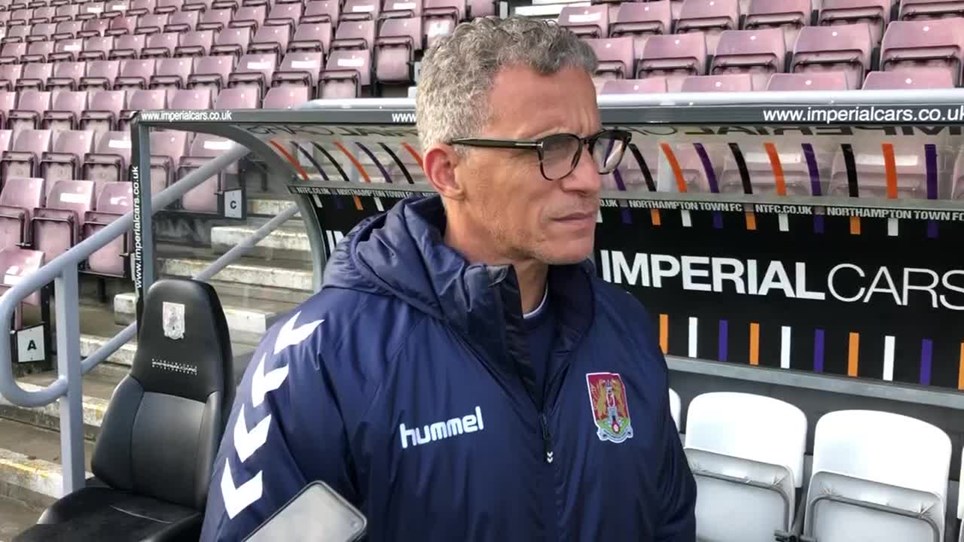