Northampton Town U18s manager Jon Brady was full of praise for his defence after his side beat Gillingham 3-0 at home in the EFL Youth Alliance League on Saturday.

Brady said "We started on the front foot, got a couple of early goals and although we conceded a penalty, Dylan (Berry) made a good save.

"It’s nice to get another clean sheet and only concede once in four games.

"We can always improve, but overall, the defence is looking very strong.

"We’ve got a great unit at the back, the goalkeeper included."

Brady was also positive about the fitness of his squad, having faced selection issues in recent weeks due to injuries and illnesses.

He added, "It’s about keeping people fit, and we’re starting to get players back so our team’s looking stronger.

"There’s a trade-off in youth football – if you get injuries, you can blood in youngsters, but if you’re fit and well, you’ve got the chance to really compete."

Defender Max Dyche scored a brace in the victory, opening the scoring four minutes in with a curled cross-shot that found the far corner, before netting the winner on the hour mark with a poacher’s finish at the back post.

He said, "It was a well-grafted performance, and the whole team got round each other.

"It was pretty comfortable, and we came out strong and put a good performance in.

"We’ve done a lot of defensive work in training, and we’ve used the strength we have at the back to assist us going forward.

"If you don’t concede and score goals, you’ll win games."

Coach Brady added, ‘His (Dyche’s) goals were absolutely fantastic, and he set a good example for the strikers in this game." 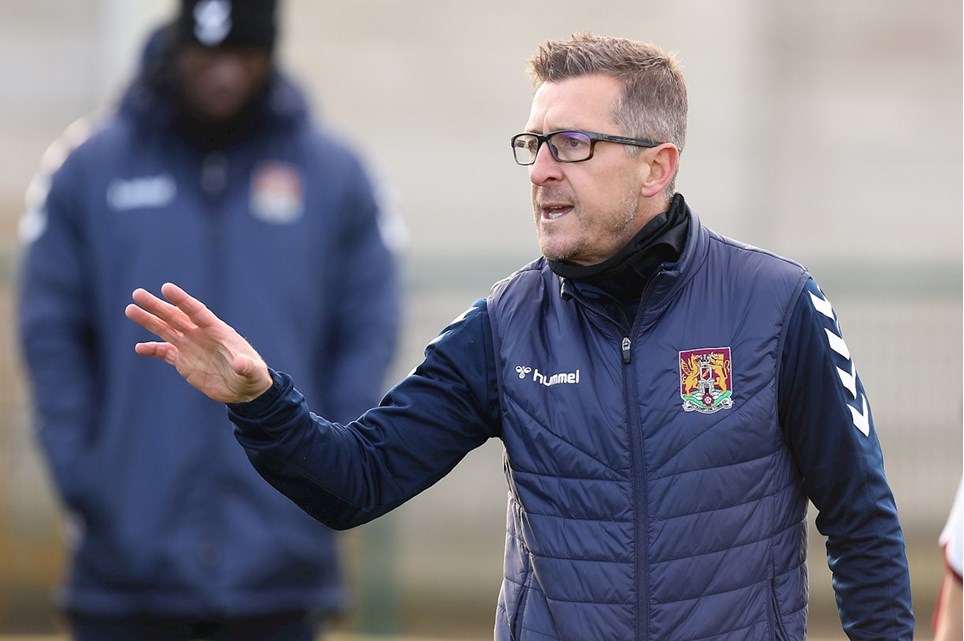