Northampton Town have signed central defender Alan Sheehan on an appearance based contract.

The experienced 34 year old, who captained Luton Town to back to back promotions to the Championship, has made nearly 450 career appearances, scoring 29 goals.

He has represented Leeds United, Swindon Town, Notts County, Bradford City and Luton Town, where he made 135 appearances and scored nine times in a successful four year stay that saw the Hatters move up from League 2 to the Championship.

"He is an influential figure, a leader, an excellent character, he understands his craft of defending and is a very good player," said manager Keith Curle.

"He has very high standards, he is a good organiser and an excellent example to other players around him. We have signed a top professional, an organiser and someone who I feel will be of benefit to us.

"I managed him 8 or 9 years ago when he was at Notts County and he has an excellent football brain. He can play and he can defend and he spots danger. Having an old head out there who has been there and done it to push people around and organise things out on the field can only be a good thing.

"He has been training here for the last few weeks - he is a very good professional who has already fitted in very well in the dressing room. If someone is not doing what they need to be doing when they need to be doing it, he is not shy of telling them in the right way and that is just what we need." 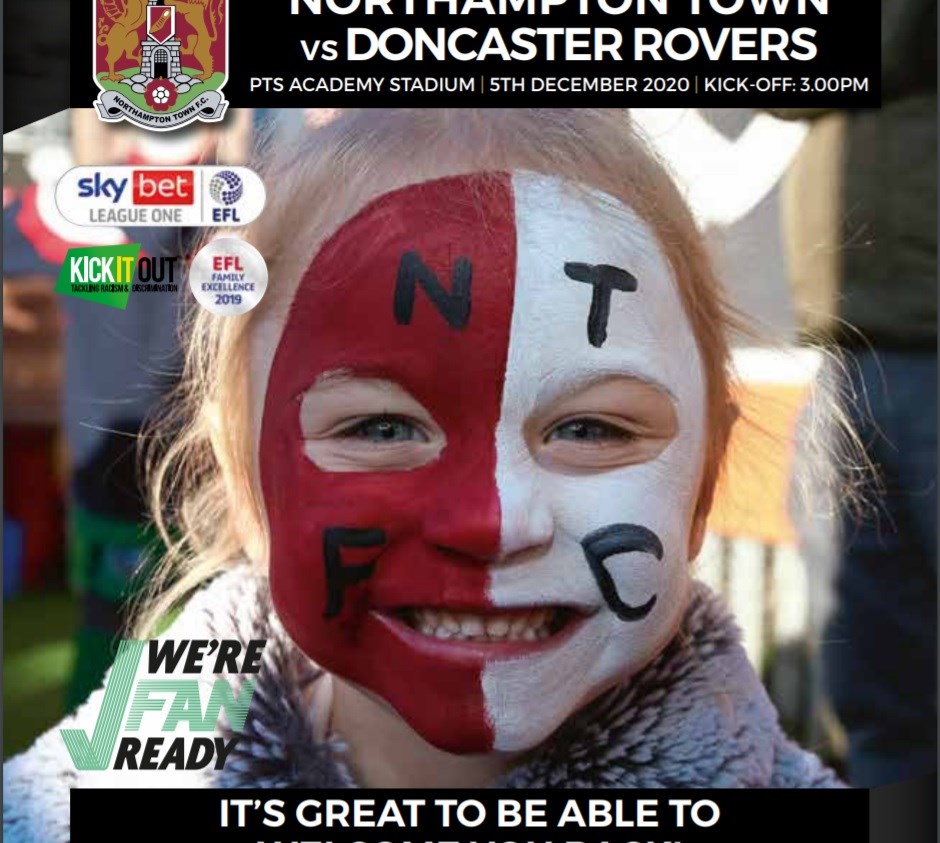 
Northampton Town have produced a digital match programme for the Sky Bet League 1 fixture with Doncaster Rovers at the PTS Academy Stadium on Saturday (3.00pm.) 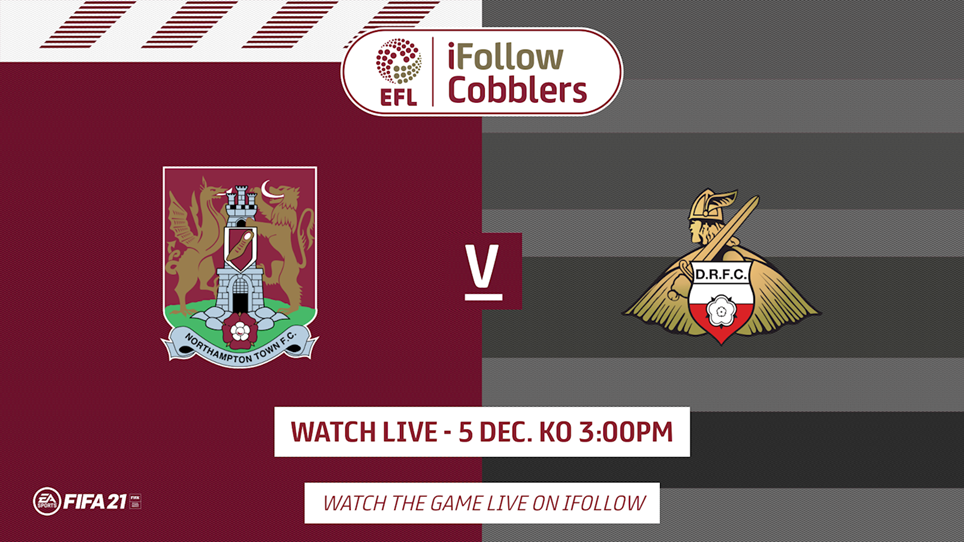 NOT ATTENDING ON SATURDAY? YOU CAN WATCH THE DONCASTER ROVERS GAME LIVE ON IFOLLOW 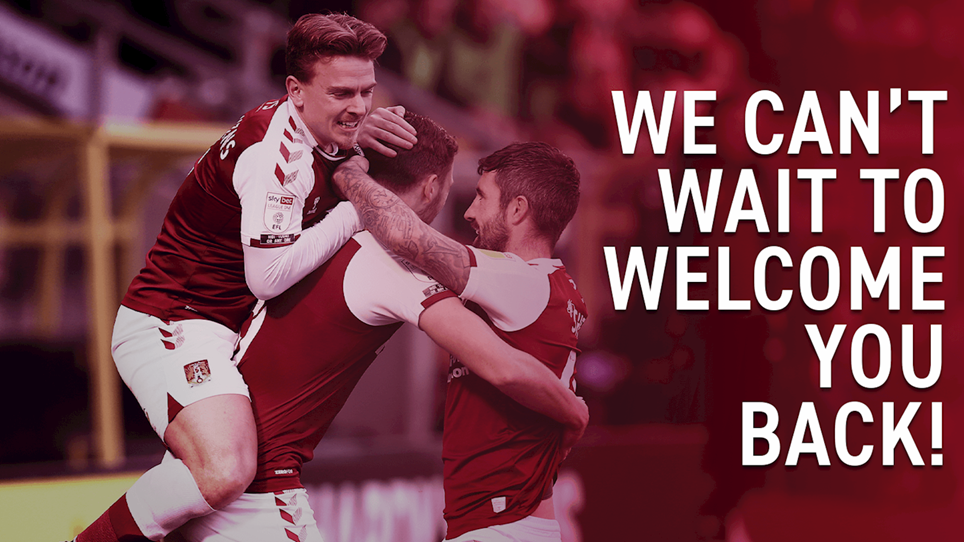 
Northampton Town Football Club looks forward to welcoming you back to the PTS Academy Stadium. 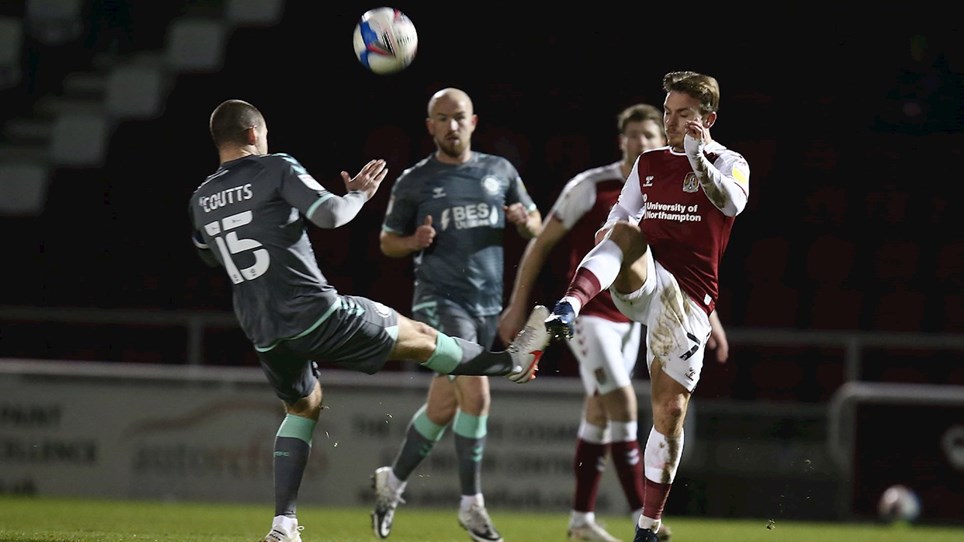