Cobblers boss Keith Curle rued a lack of ruthlessness as he reflected on Tuesday night’s 4-0 defeat at Fratton Park.

“We had the two best chances in the first half but we need to be more clinical,” he said.

“Ryan Watson is disappointed he didn’t hit the target but when we get into those areas at the very least we need to work the goalkeeper.

“We nullified Portsmouth in the first half and caused them problems but then the goal just before half-time gives them a lift.

“Goals change games and Portsmouth showed their quality when the game expanded in the second half.

“We need to defend better and when we create opportunities like we did in the first half tonight we need to be more ruthless.

“These are the difficult times and the challenges we face but the performance in the first half was a positive, we gave ourselves a good platform and a foundation whilst also looking a threat.

“We are trying to build an identity in what is a very difficult division and I think the fans understand where we are at and what we are about.” 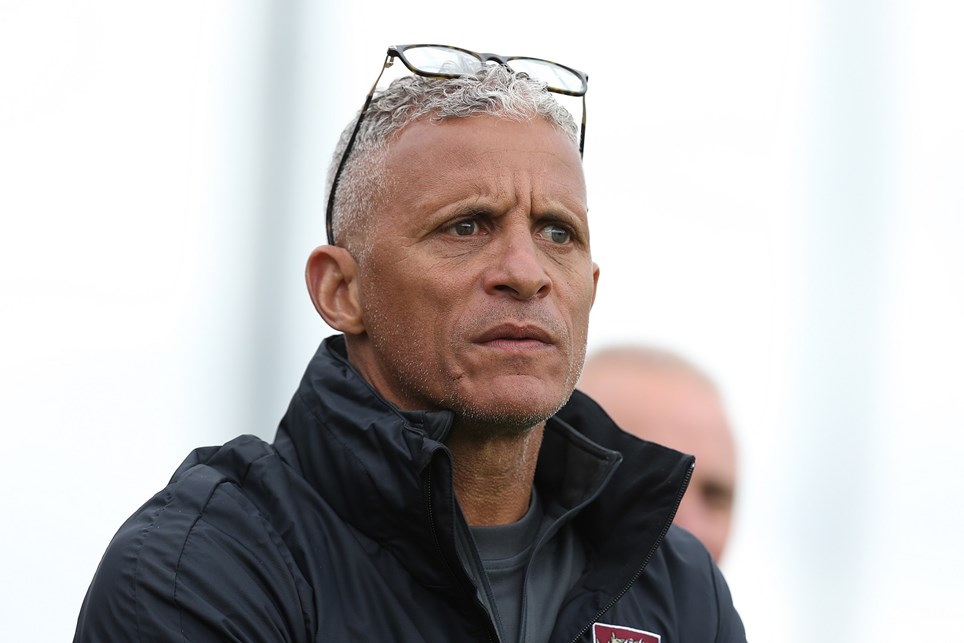 
Cobblers boss Keith Curle is looking forward to Saturday’s home fixture with Doncaster Rovers and says his side are enjoying finding different ways to try and win matches against good quality League 1... 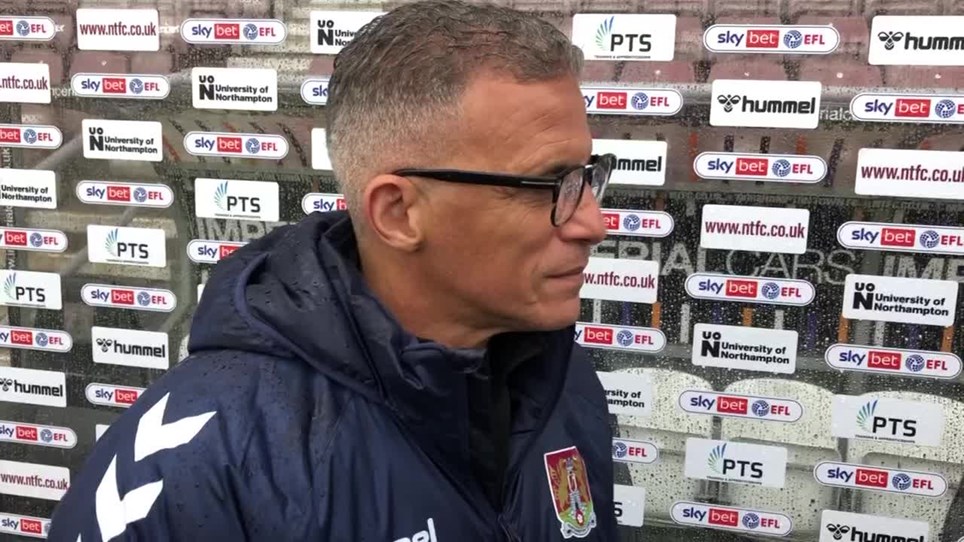 KEITH CURLE EXCITED FOR RETURN OF SOME SEASON TICKET HOLDERS


Cobblers boss Keith Curle is excited for the return of some season ticket holders to the PTS Academy Stadium on Saturday for the visit of Doncaster Rovers. 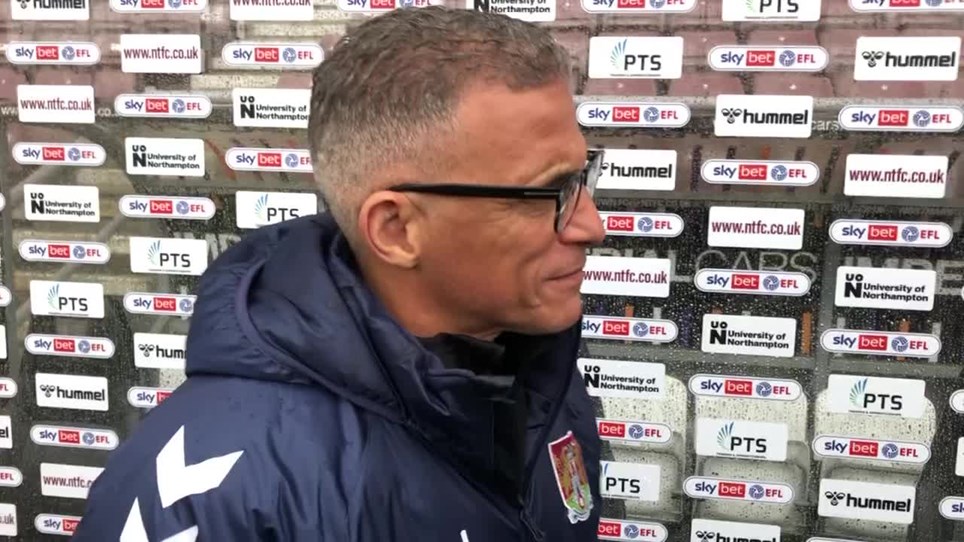