Northampton Town Under 18s’ recent unbeaten league run came to an end as they lost 2-1 away to Peterborough United on Saturday morning.

Liam Cross continued his goalscoring form to equalise after the Posh took an early lead, but a Max Dyche own goal meant that the Cobblers youth team fell to their first defeat in five.

Peterborough opened the scoring after seven minutes. Dylan Berry made a fantastic save from close range but the rebound was calmly slotted into the bottom corner.

Liam Cross (pictured) levelled the contest three minutes later, driving into the area and placing the ball past the keeper.

Neither side were able to create any real opportunities aside from their early goals in a first half largely played out in an intriguing midfield battle.

Peterborough improved in the second half, having the first chance when a cross from the left was diverted towards goal at the back post and pushed away by Dylan Berry.

The hosts then wasted a great chance to retake the lead. Josh Flanagan was caught in possession and an attacker ran through on goal. However, he rushed his effort which flashed wide from the edge of the box.

Peterborough did regain the lead with just over 10 minutes remaining. The ball was crossed low into the middle, where the unfortunate Max Dyche sliced it into the top corner.

The Cobblers youngsters pushed forward but were unable to find a response. Jon Brady’s team host Cambridge United next week. 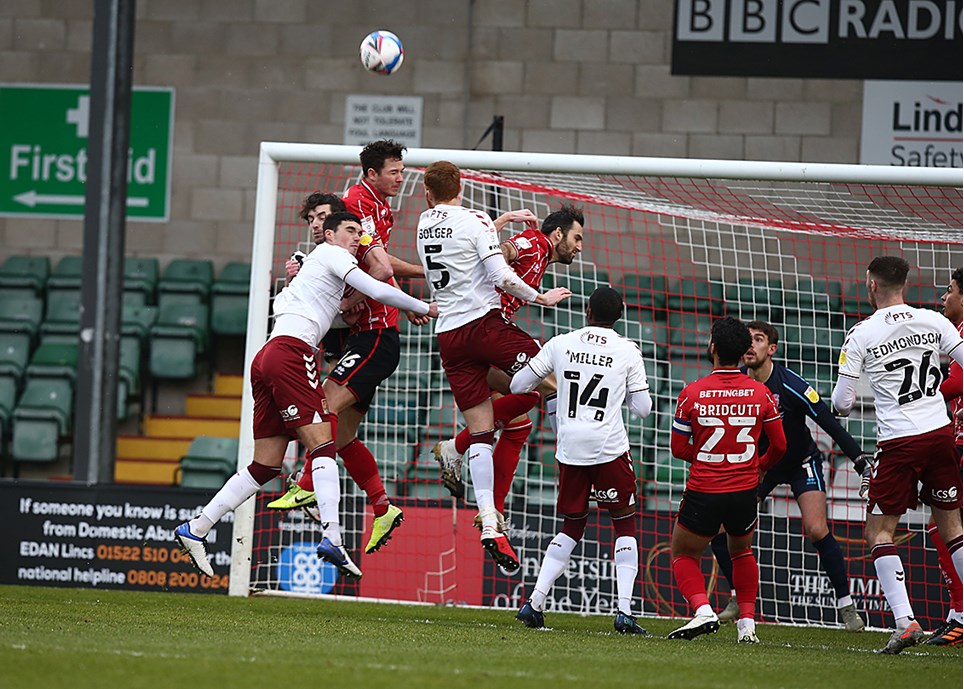 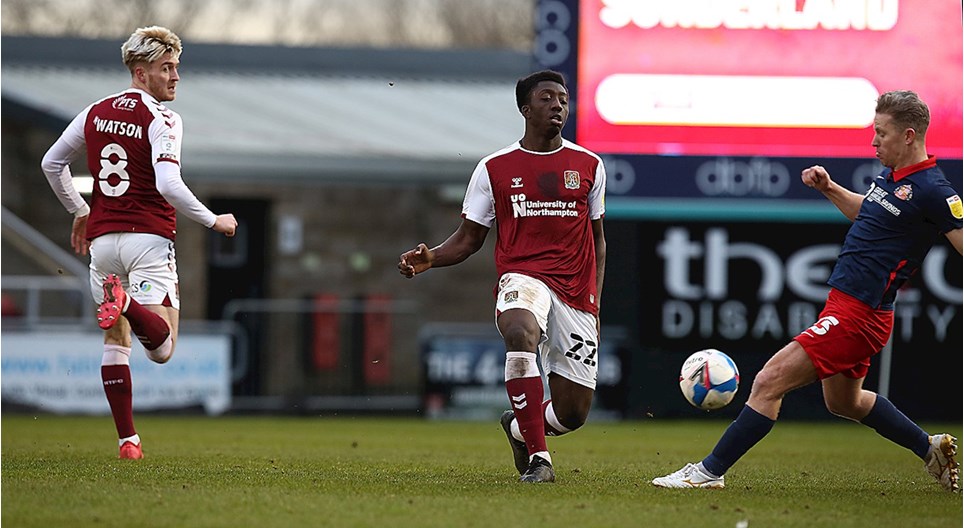 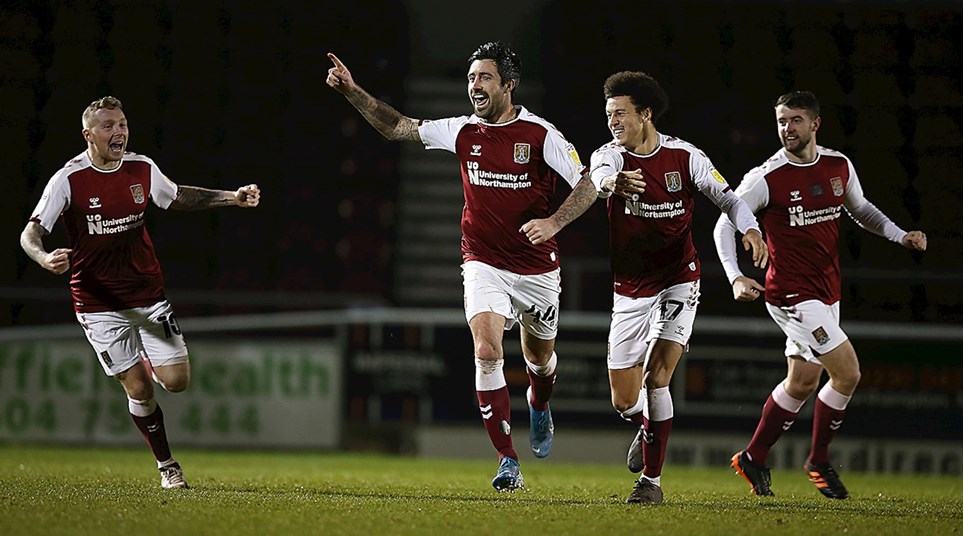