Northampton Town travelled to National League South side Oxford City in the first round of the Emirates FA Cup. The game was broadcast live on BT Sport and with the second round draw being made prior to kick-off, a trip to Shrewsbury Town in round two awaited the winners.

On the artificial surface, Sam Hoskins put the Cobblers in front early on with a cool first time finish from the edge of the area after being played in by Mark Marshall. Caleb Chukwuemeka then dragged a shot just wide as the Cobblers looked for a quick second while James Roberts went close for the hosts.

That proved a mere warning and Oxford were back on level terms when the aforementioned James Roberts headed home a left-wing cross.

Ben Dudzinski saved a Joe Martin free-kick, Benny Ashley-Seal had an effort deflected behind and Marshall was denied by an incredible goal line clearance as the Cobblers looked to re-take the lead although Oxford were still posing a threat of their own, Jonathan Mitchell saving from goalscorer Roberts and Joe Oastler.

Oxford had a chance to take the lead from the penalty spot when Joe Martin brought down Roberts but Mitchell made a terrific diving save to prevent Roberts doubling his tally for the night, Fraser Horsfall then alert to the danger to clear the ball on the rebound.

Hoskins shot just wide with Dudzinski scrambling before strikers Danny Rose and Harry Smith came on in a double change for the Cobblers.

Referee Paul Howard pointed to the spot for a second time when Horsfall was penalised for a pull-back. Josh Ashby stepped up to score and put City in front with just over twenty minutes to play.

Hoskins drew a good save from Dudzinski as the Cobblers tried to force extra-time but to no avail and it was the home side who progressed to round two. 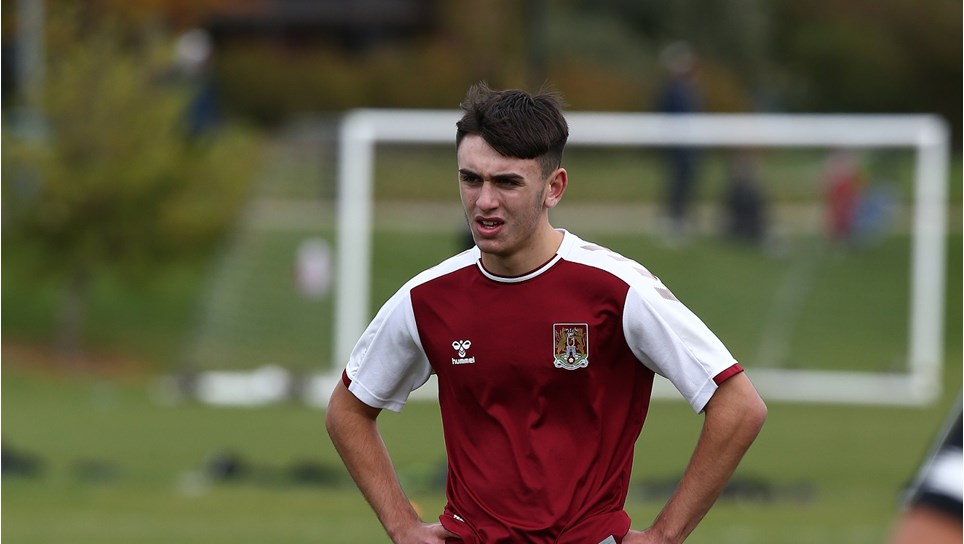 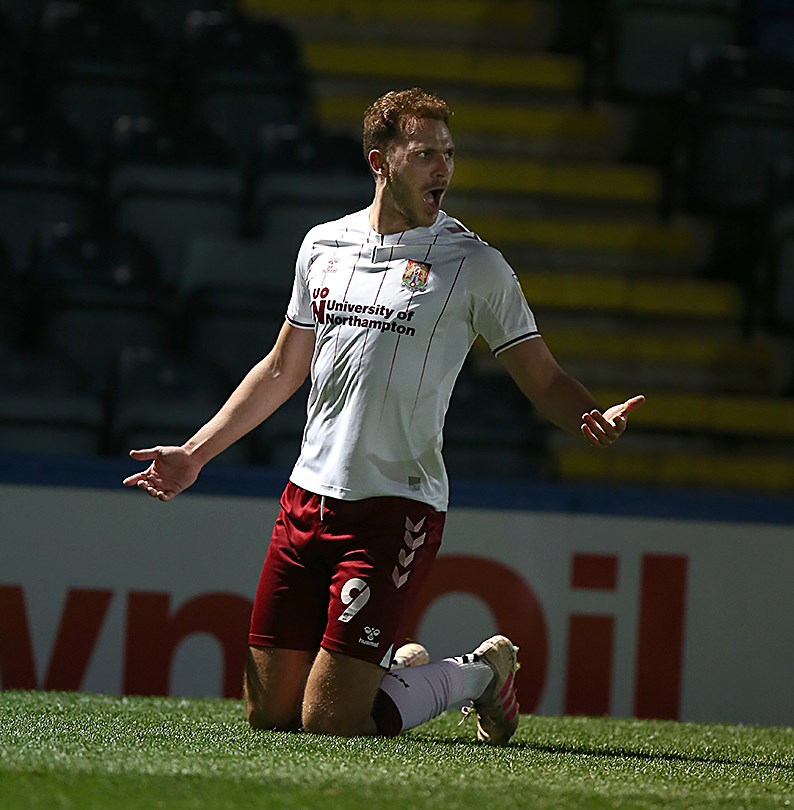 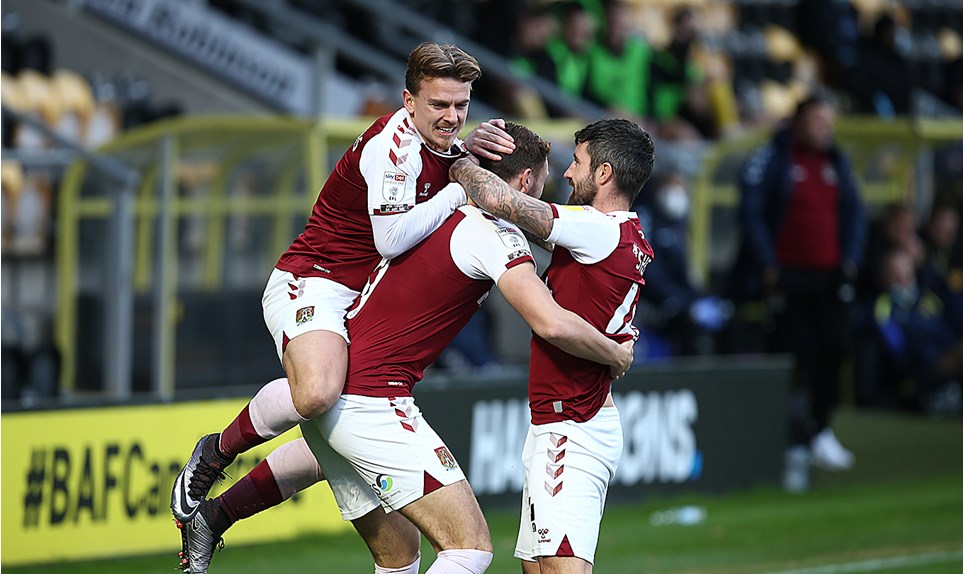 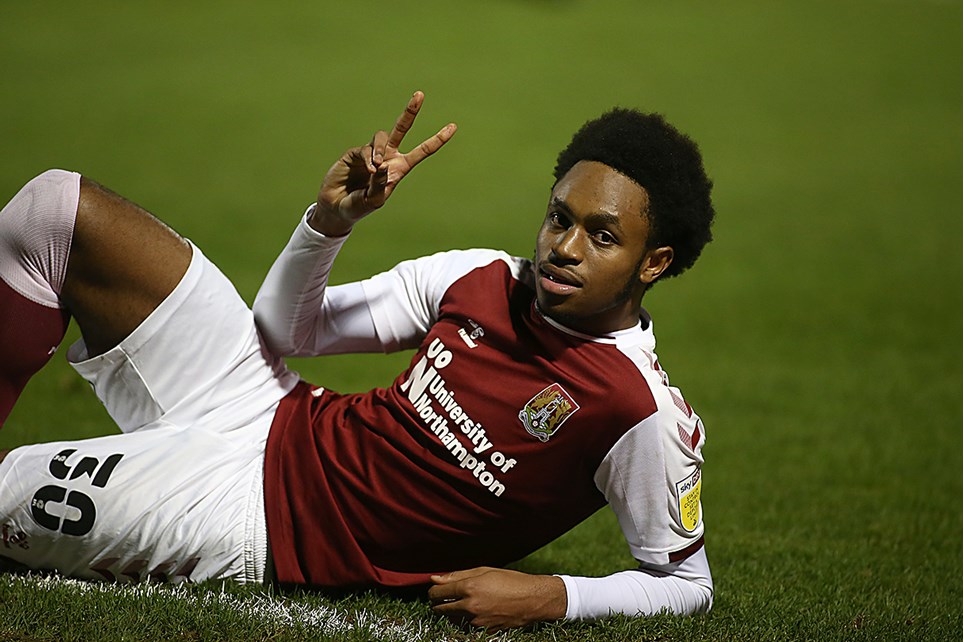