Harry Smith scored twice in the win at Burton on Saturday and Keith Curle revealed the team have been working hard in training on creating more opportunities.

“All centre forwards want to score and we felt that we weren’t taking enough shots in games," he said.

“It’s an obvious thing to say but if you don’t shoot you don’t score, we haven’t been working the opposition goalkeepers enough, so last week we did a lot of hard work on creating our own opportunities

“We know who we are and what we are trying to create. The players have bought into that but confidence comes from winning games.”

“The player and character Ricky is, he was fuming when I bought him off on Saturday.

“Ricky felt he had another 20 minutes left in him but I was very mindful of the fact we had another game on Tuesday." 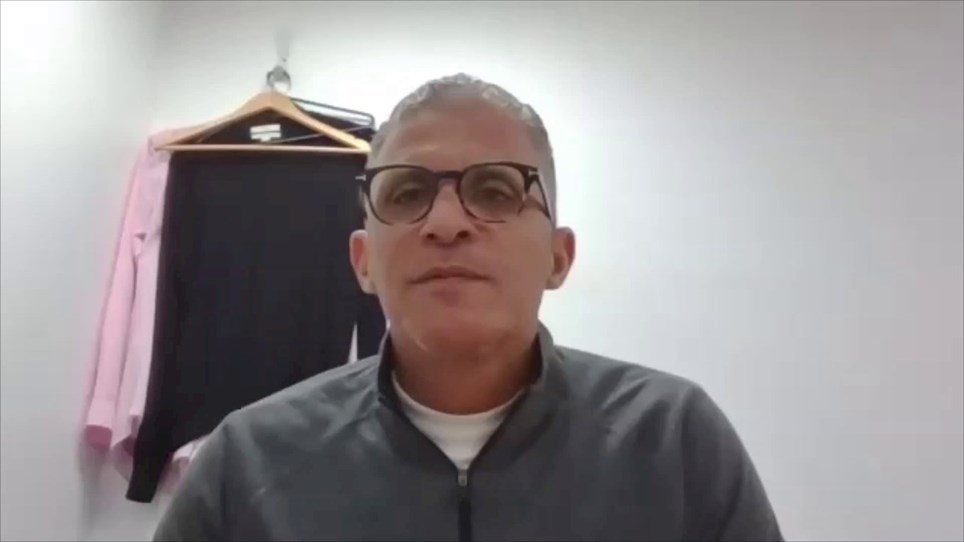 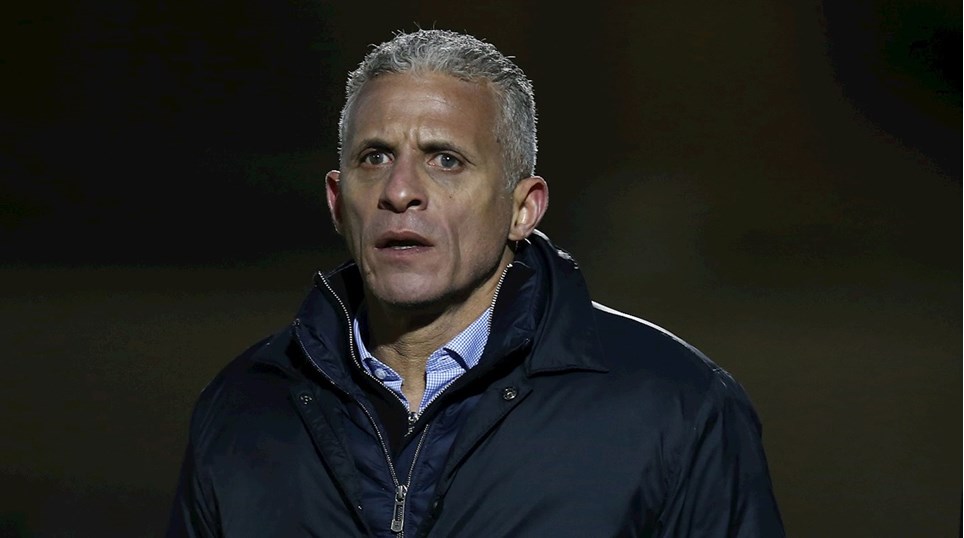 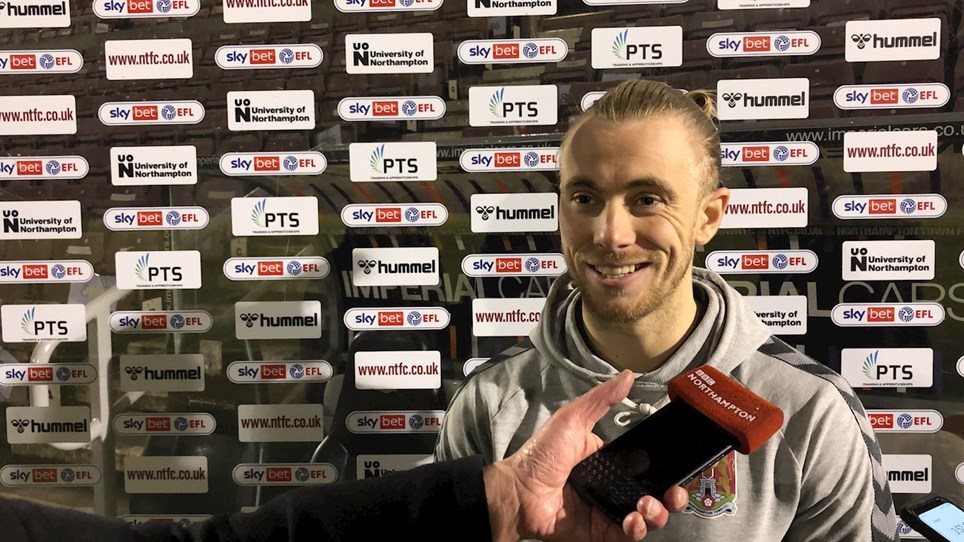