Oxford City and Northampton Town will find out their potential Emirates FA Cup second round opponents before Monday's first round tie has been played.

The draw will take place live on BBC2 and BT Sport at 7.10pm on Monday, with Oxford City or Northampton Town being ball number 14 in the draw, ahead of the first round tie, which will kick off at 7.45pm.

Second round ties will be played on the weekend of November 28/29. 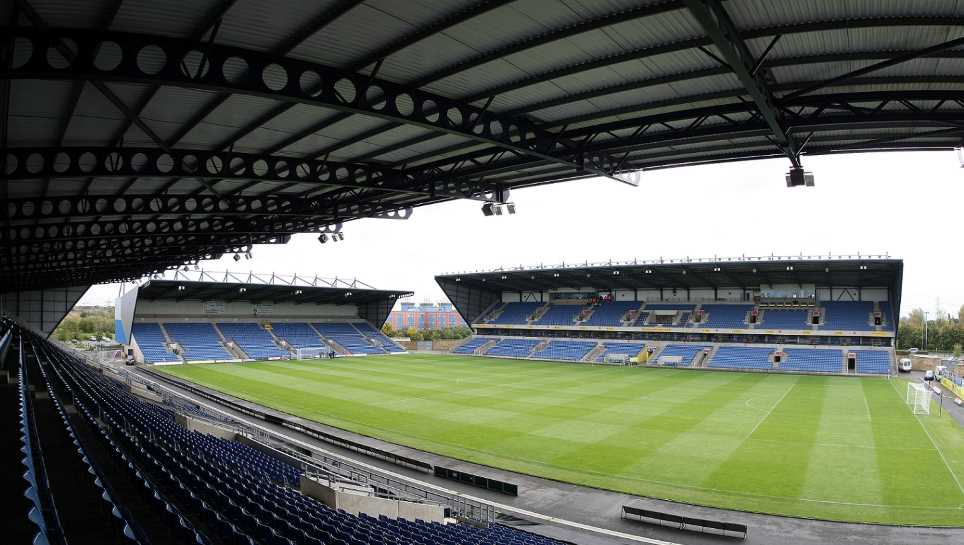 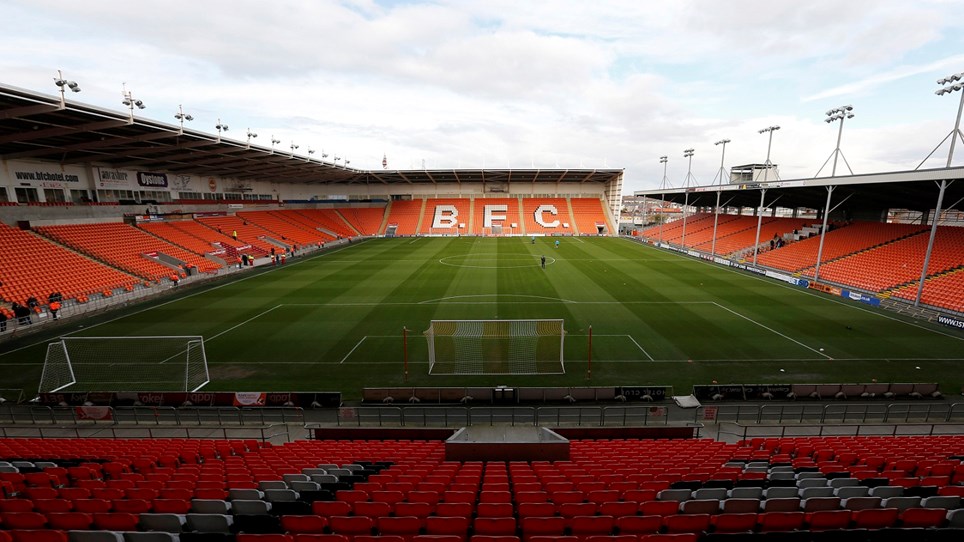