Club Captain Nicky Adams has heaped praise on the Cobblers supporters and says all of the players want to extend their thanks to the fans for their backing.

The club have been inundated with messages from supporters saying they won't be seeking any form of season ticket refund, and Adams said that left a real impression on the squad and helped make the decision from the squad to forgo their bonuses and fees for the play offs.

"I have been so impressed with the supporters and the squad are overwhelmed by the support the club has had," he said.

"I have been reading the tweets and for us as players, to read those messages saying they don't want refunds, that is just fantastic. Football is so important to so many people and I am blown away by our fans.

"From our point of view it is even more important we try and get over the line and give it all we have got to get promoted. What better way to say thank you than by trying to get up to League 1. We want to test ourselves against some of the big clubs in League 1 next season, that's what we will be trying to do.

"As players we had a discussion about forgoing the bonuses and fees but it was not a long discussion. We appreciate how the club have been with us as players. The Chairman has been great and I can't speak highly enough of how he has treated us.

"The bonus schedule was set at the start of the season and based on the play offs generating income but we understand these are unique circumstances. There is no desire from us to do anything other than help, particularly given how well the club and the Chairman have looked after us. The decision was unanimous among the squad straight away. The club have been up front and honest with us and we want to repay that. We think it is the least we could do and all we want to do is to try and help the club get promoted.

"Money comes and goes, we want the memories and we will be going all out to create memories for the supporters in these play off games." 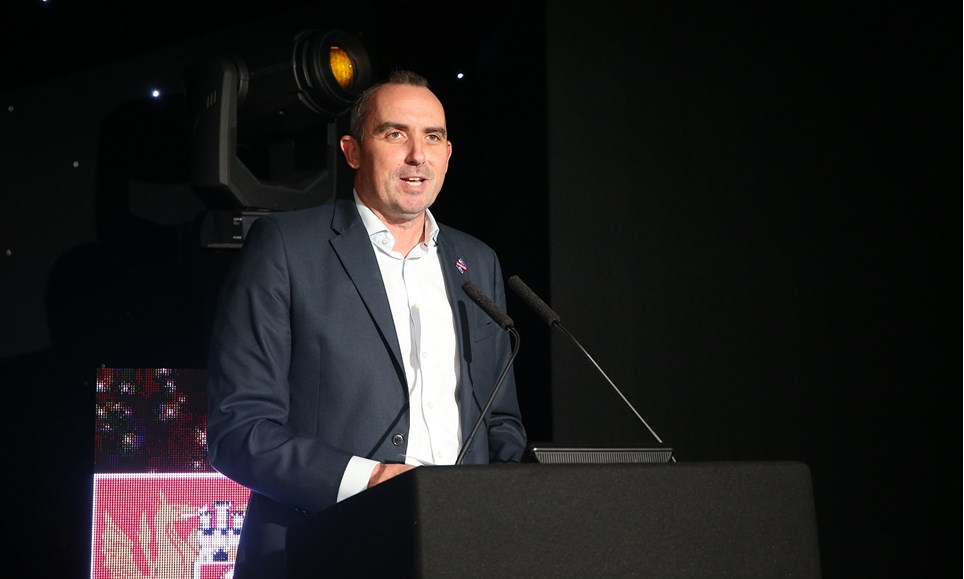 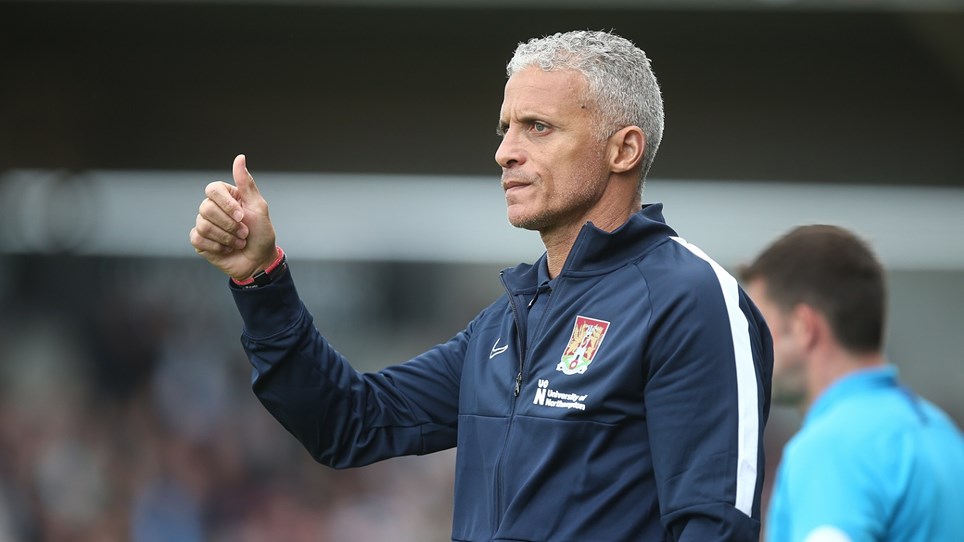 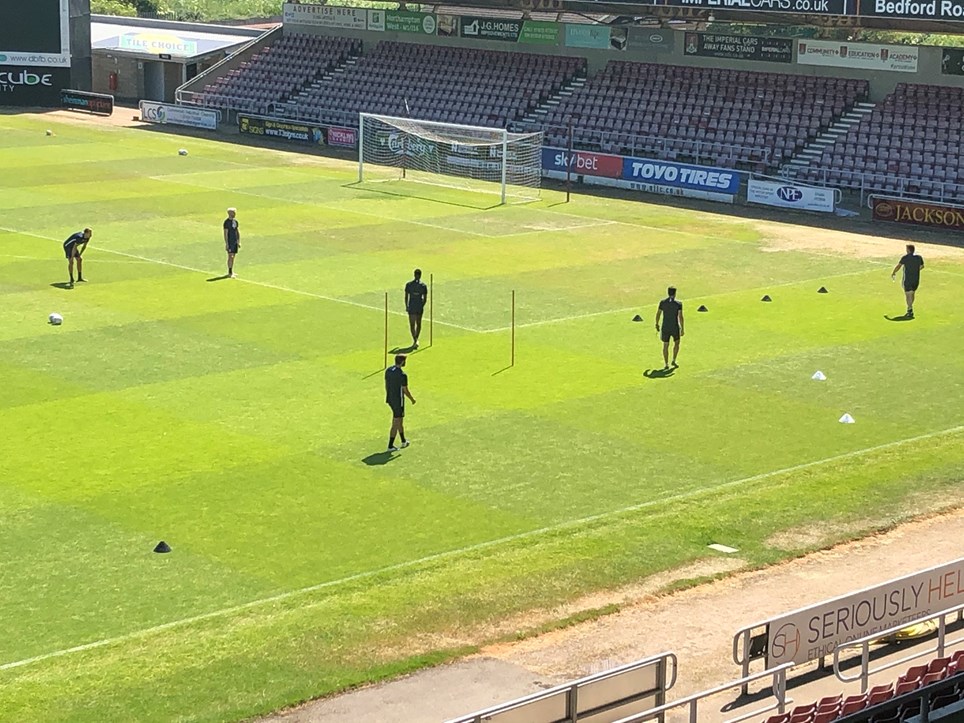