Northampton Town's under 12 academy team are travelling to Ypres in Belgium alongside their Manchester United and Tottenham Hotspur counterparts to take part in the Walter Tull Memorial Festival later this month. The festival will be an eight team tournament that will take place from March 20-22.

The tournament, which will honour Tull, one of the most famous Cobblers players, will take the form of a round robin competition, with each team playing each other. The trip will also include an evening dinner and a Menin Gate Ceremony on the Saturday evening.

The Cobblers squad will make the trip, kindly supported by Imperial Car Supermarket, and Academy Manager Ian Sampson said it will be a fantastic opportunity for the players.

"This will be a wonderful experience for our boys, from both a playing and an educational point of view," he said.

"On the field, the boys will get to test themselves against the youngsters from Manchester United and Spurs, while off the field, they will get to learn a lot about a man who did so much for so many people, breaking down barriers and someone who was an inspirational figure and is quite rightly held in such high regard, not just by Northampton Town but by so many people across all walks of life.

"Manchester United have shown a great interest in Walter's story and this isn’t the first time we have linked up with them to play matches in Walter's memory. This has helped form a strong bond between the two clubs and we are delighted that United and Tottenham amongst others are taking part. 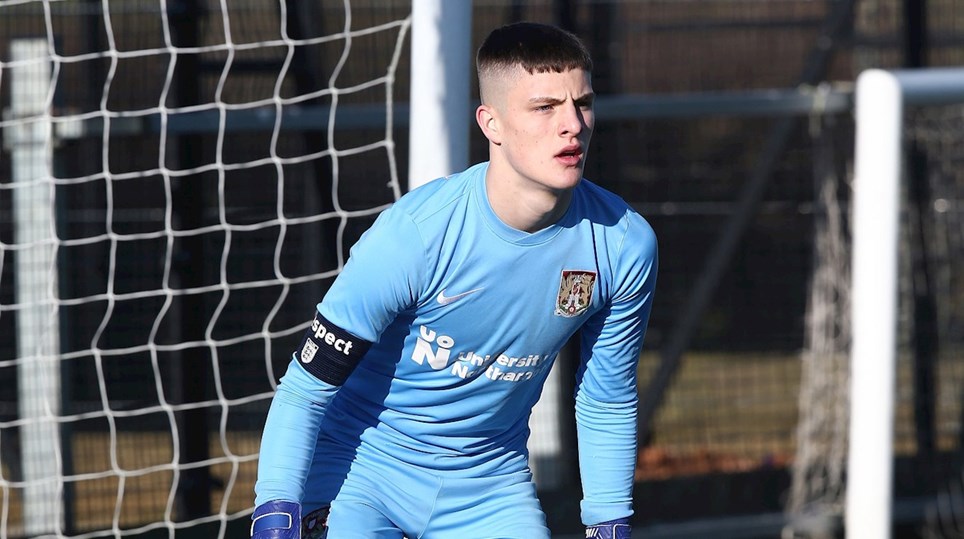 
The Northampton Town Academy are staging an open trial day for goalkeepers at Moulton College on Friday April 17th. 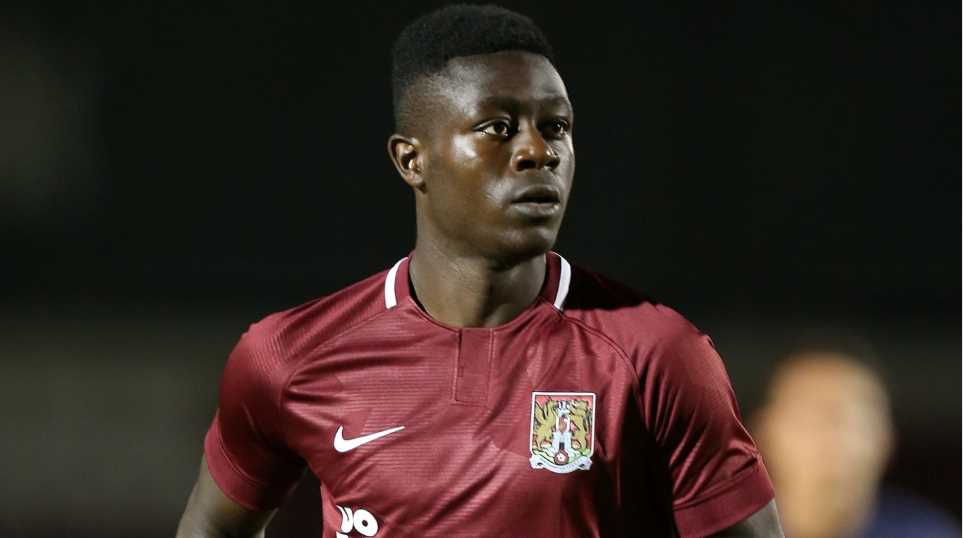 
The Northampton Town Under 18s fell to a 3-1 defeat at home to Yeovil Town Under 18s in the EFL Youth Alliance Merit League at Moulton College on Saturday. 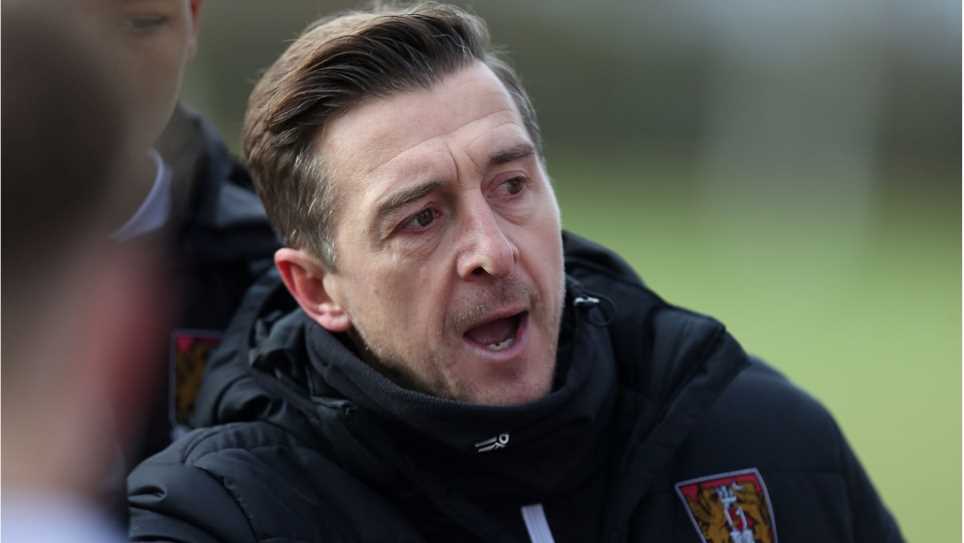 
Northampton Town Under 18’s fell to a narrow 2-1 defeat at home to Cambridge United Under 18’s in the EFL Youth Alliance Merit League 1 at Moulton College on Saturday. 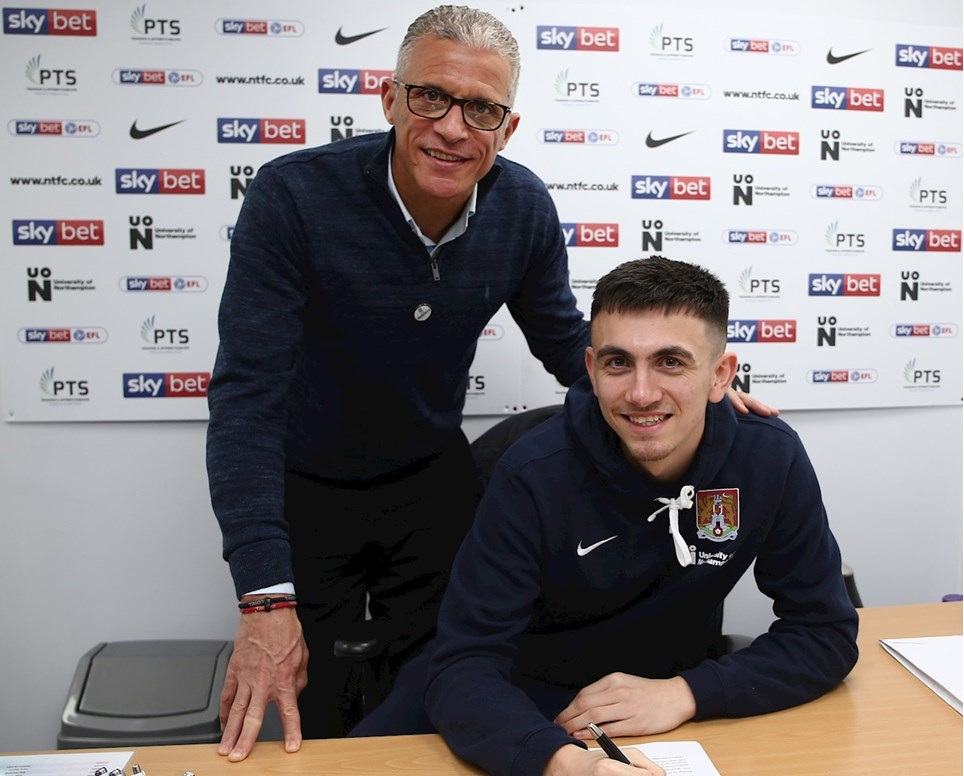 
Young striker Ethan Johnston has become the second player to graduate from the Northampton Town Football & Education programme to sign a professional contract with the club.