Cobblers boss Keith Curle has spoken about the current uncertainty surrounding staff and player contracts that are up at the end of June.

With the EFL having committed to finishing the season, whenever that might be, it does raise the issue of players possibly having to play beyond the end of the period of their contracts.

“It’s a difficult situation and we do have players and staff whose contracts are up at the end of June,” he said.

“That does create a bit of uncertainty, we are governed by the FA, the EFL and the footballing bodies and as well as that we are following the Government guidelines which at the moment mean we can’t play football.

“When we do get back to training we will have to have certain safeguards in place such as the Doctor will be here to assess everyone, we will change across two big changing rooms with social distancing in place and the players will bring their own towels. Obviously when we do start playing again we will want to hit the ground running.

“Being apart from each other when you are in a team sport is difficult, we’ve got a group chat going which is a bit lively but it’s important we all work together.” 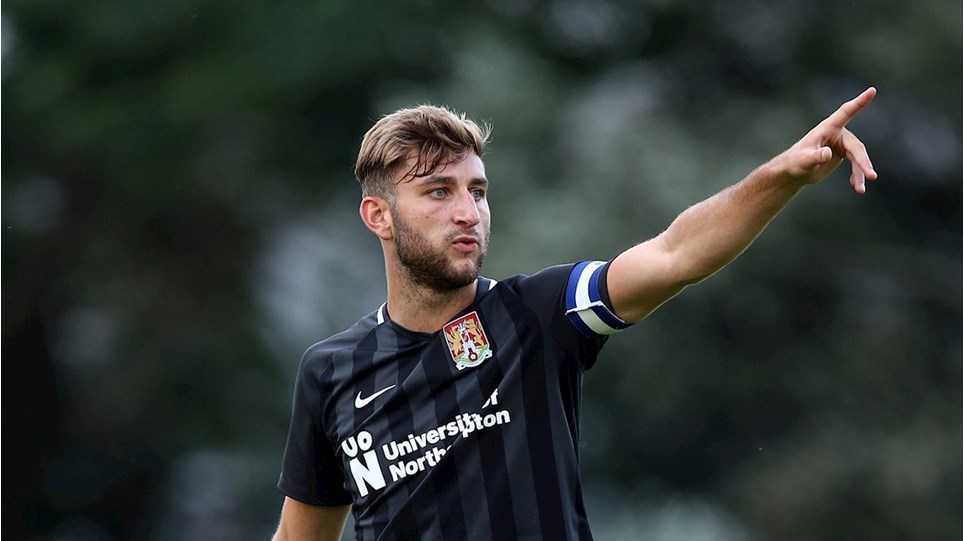 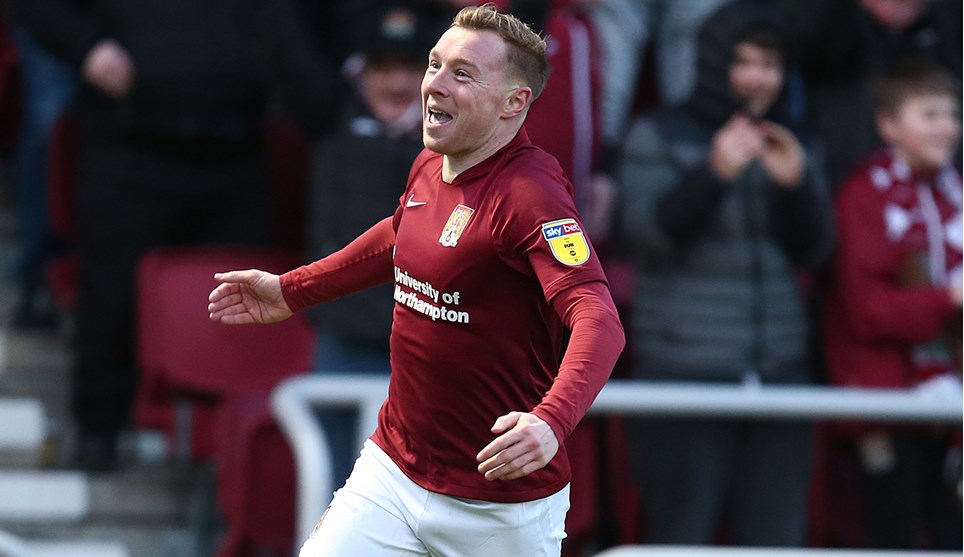 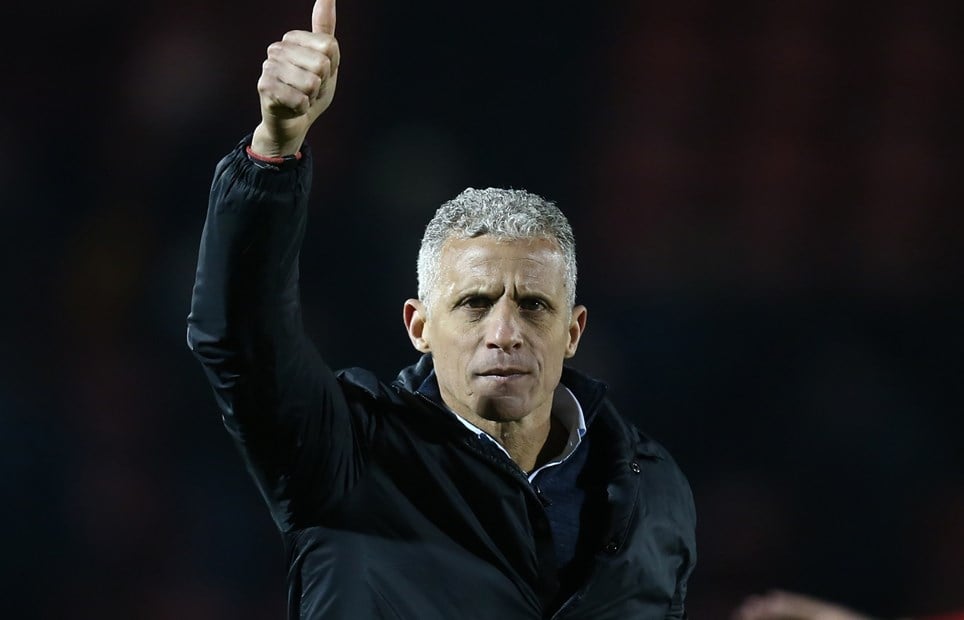