Manager Keith Curle has declared himself delighted with the condition of his players as they returned to training on Monday.

The squad were put through their paces for the first time since mid-March at the PTS Academy Stadium on Monday, and Curle said his players were in excellent shape.

"They have come back in very good condition," he said.

"They have been waiting to get back together and even though they are only in small groups at the moment, they were pleased to see the players they were with.

"There was a bit of banter flying around early on, but when it was time to work that all stopped and the focus of everyone involved was excellent.

"It felt like the start of pre-season and even Alan McCormack said he felt a little bit nervous coming in. It is great to be back and it is about using these 2 or 3 weeks to get ready for some very big matches.
"
"Normally you say you are preparing for a marathon and not a sprint but here we are preparing for a sprint and not a marathon and that is how we will go about our work." 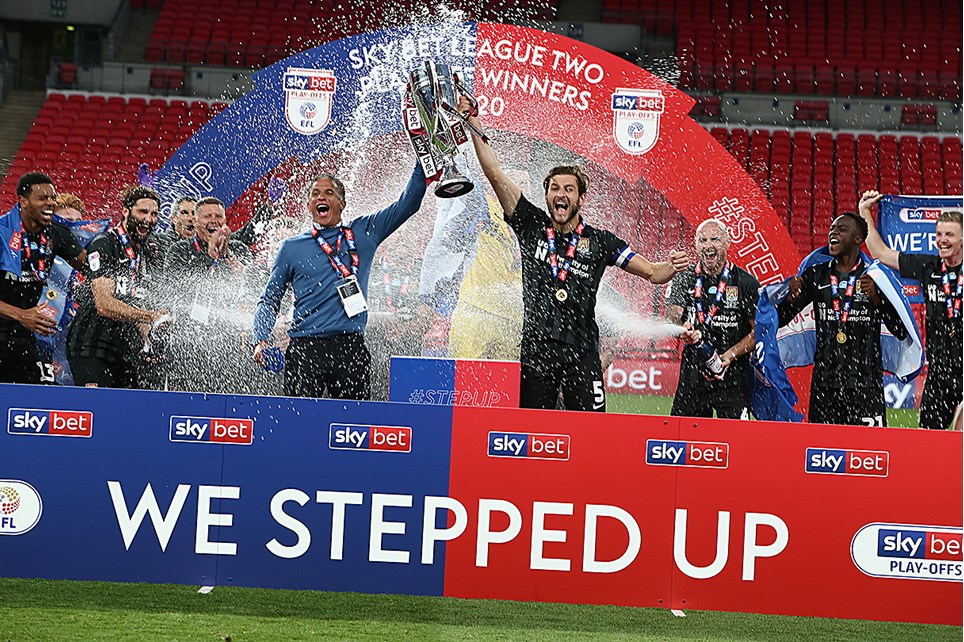 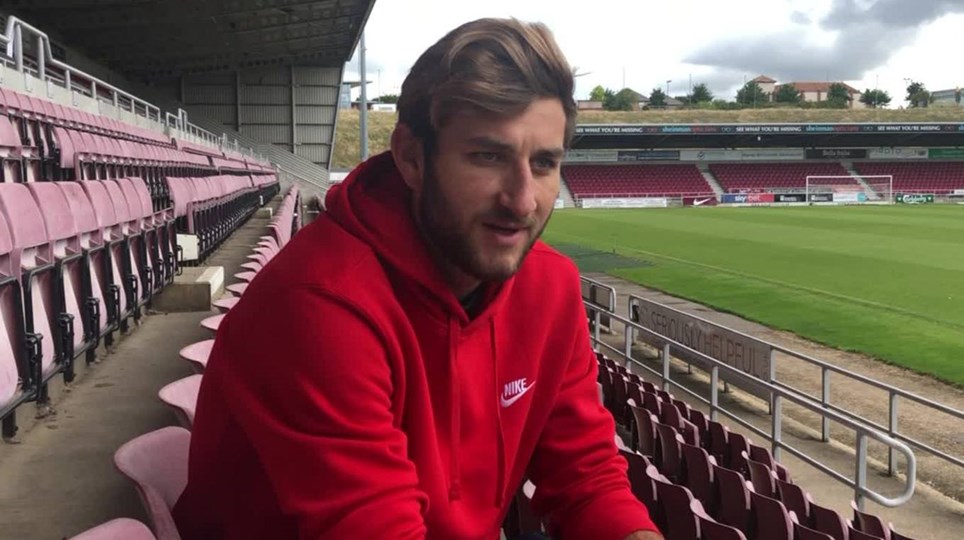 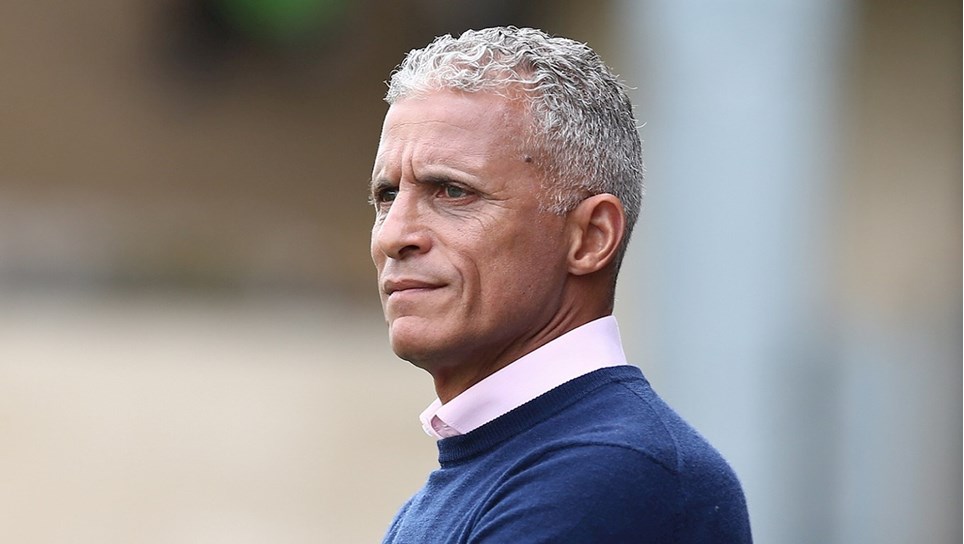 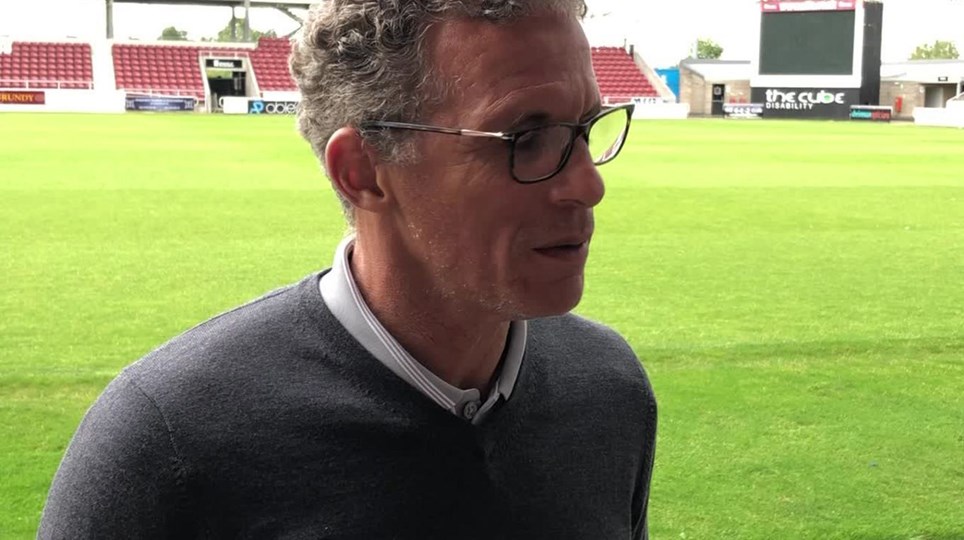