The Cobblers travelled to the Jonny Rocks Stadium needing to overturn a 2-0 scoreline from the first leg in order to book a place in the Sky Bet League 2 play off final against Exeter City.

Sam Hoskins, back from suspension, replaced James Olayinka in the only change made by Keith Curle while Alfie May and Jonte Smith came in for Cheltenham.

Hoskins had an early shot blocked and Callum Morton saw a header saved by Owen Evans in a bright start from the Cobblers and they were rewarded for their efforts with the opening goal on nine minutes, Vadaine Oliver on the end of a tantalising cross from Nicky Adams to head home.

Firmly in the ascendancy, the Cobblers then had a chance to level the tie on aggregate but after being played through by Alan McCormack, Morton couldn’t keep his shot down. Adams had a shot blocked at close range and Hoskins saw an effort deflected behind as the Cobblers kept their foot on the pedal.

Smith curled wide for Cheltenham while Adams volleyed just over in another chance created by the Cobblers. A cross from Charlie Goode then found goalscorer Oliver well-placed but this time he couldn’t keep his header down and Cheltenham kept their noses in front 2-1 on aggregate going in at half-time.

Reuben Reid replaced Jonte Smith in a change for Cheltenham at half-time and it was the home side who had the first sight at goal in the second half, Steve Arnold saving from Jake Doyle-Hayes while the Cobblers keeper also did well to gather in a header from Will Boyle after a scramble in the box.

Callum Morton levelled things up on aggregate as the Cobblers doubled their lead on the night, the on-loan West Brom striker getting the final touch after Charlie Goode headed a Nicky Adams corner back across goal.

Ryan Watson saw a shot charged down before McCormack made way for Olayinka in the Cobblers first change.

Keith Curle’s side had been a threat throughout and Callum Morton poked home a loose ball in the box to make it 3-0 to the Cobblers and with under a quarter of an hour to play they were ahead for the first time in the two legged play off semi-final.

Cheltenham rallied in an attempt to get themselves back on level terms but the Cobblers nearly scored a fourth goal, Morton denied his hat-trick with Evans making the save following a quick counter-attack.

Jordan Turnbull made a vital block to deny Robins substitute Rohan Ince and Alfie May fired over as the home side tried in vain to force extra-time and the Cobblers deservedly booked their place at Wembley on 29 June. 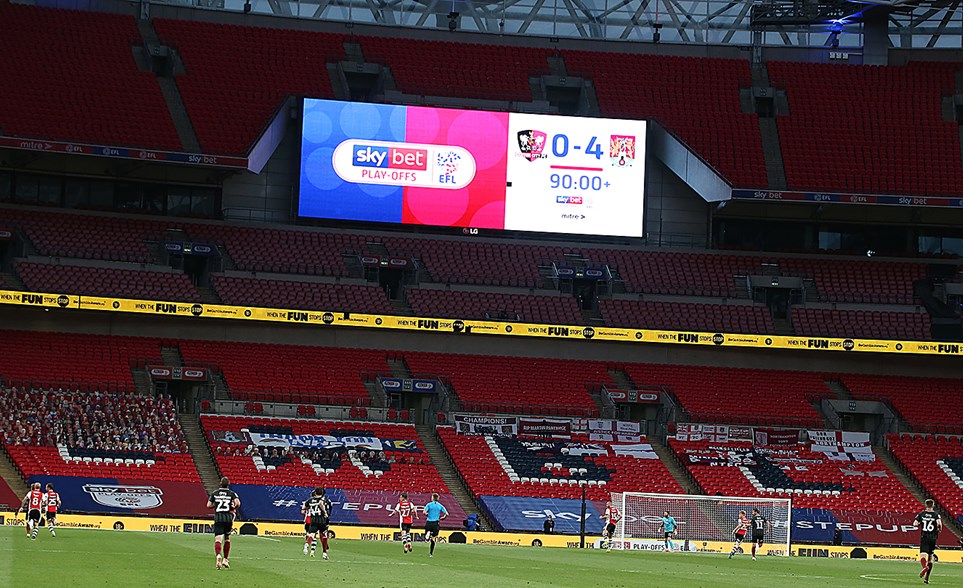 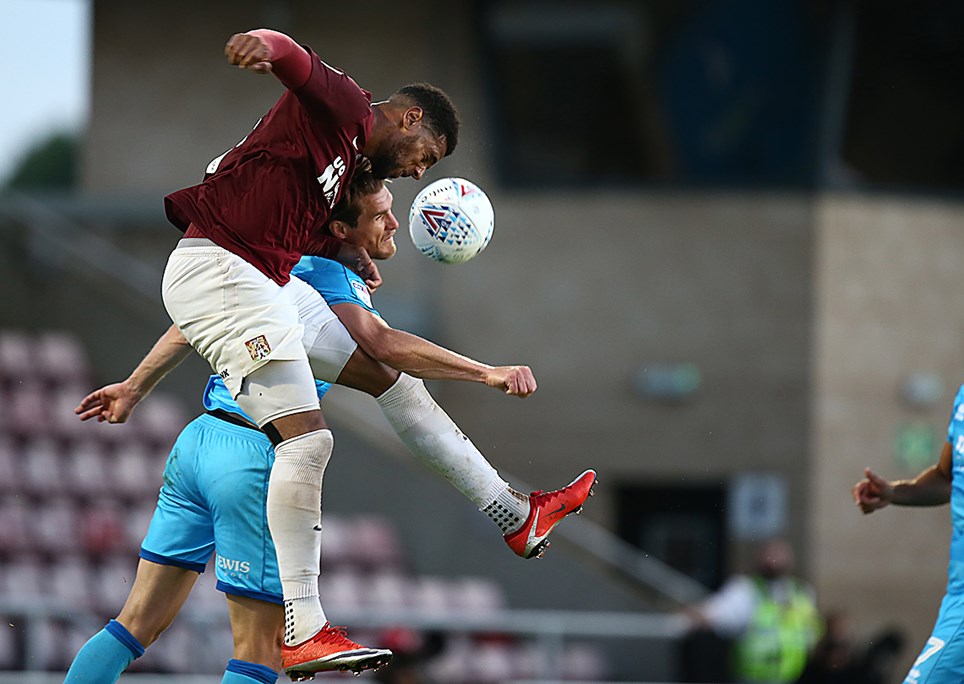 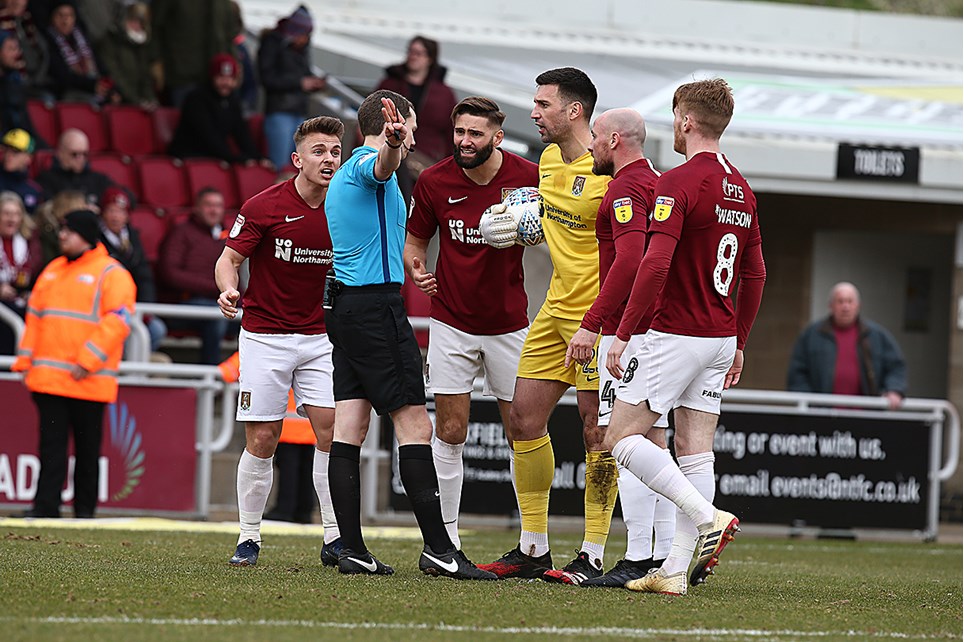 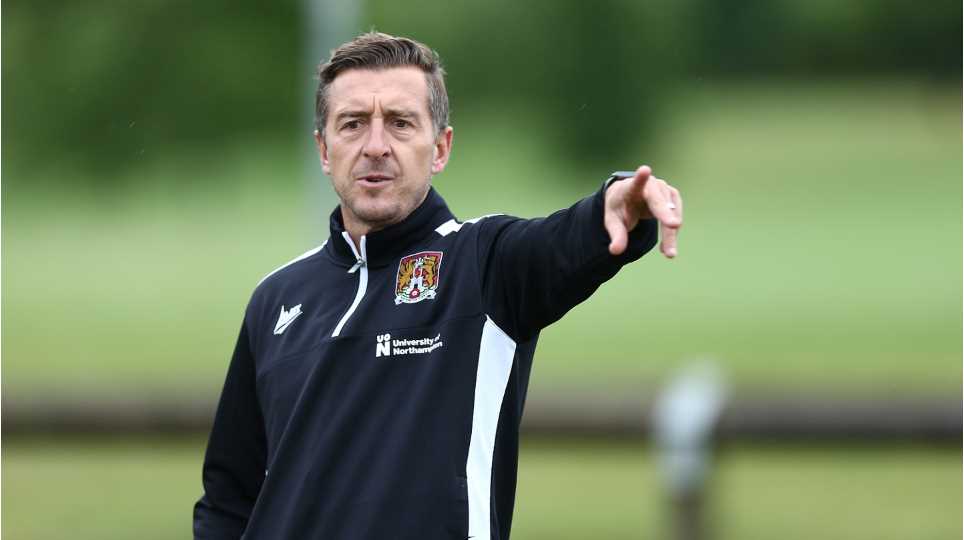