Northampton Town manager Keith Curle has announced the following retained list at the end of the 2019/20 season.

PLAYERS WHO WILL BE OFFERED NEW CONTRACTS FOR 2020/21
Sam Hoskins, Vadaine Oliver and Michael Harriman

"This is always a difficult part of the job, particularly after winning promotion on Monday night," said manager Keith Curle.

"My job is to make these decisions for the betterment of the football club and to look to the future.

"First and foremost I would like to thank all of the players collectively for their efforts. I cannot speak highly enough of their attitudes and their commitment.

“As we look to the future, there has to be a continued progression and development both individually and collectively as we look to continue our journey on our upward curve. As a club, our challenge this summer is to produce a squad that can be competitive in League 1 next season and that means we will need to strengthen in certain areas.

"We have already offered two of the young players - Scott Pollock and Shaun McWilliams - new contracts and I am delighted about that. As players they have lots of learning to do but they are developing and we are really pleased to give them this opportunity. We have also signed Jacob Ballinger and Ethan Johnston from the Academy and Education programme, both are developing players and that is excellent news for the club.

"We are making contract offers to three players, Sam Hoskins, Vadaine Oliver and Michael Harriman, and Mark Marshall’s contract has been extended automatically after promotion. Considering the players on loan did so well for us, we will be having discussions with their parent clubs over the course of the summer. This is a difficult summer with the impact of COVID-19 on the industry and we have been very transparent about that from the very start with the players. The industry is having to make adjustments and that is being reflected across the game. As a club, it is important show good housekeeping in these difficult times.

"I have said before we are a club on an upward curve and this season proved that, with promotion and our best FA Cup run for 16 years. The profile of the club is also rising, we have been live on TV four times already in 2020 and our work now is to prepare for, plan and recruit for a higher level of football next season and to continue our progress.

"We expect next season to be more condensed, a later start will lead to more midweek games and we will need a squad that is capable of playing a lot of games in quick succession over a sustained period and that has to be part of our thinking as we prepare the squad.

"With the reputation the club has, the way we have handled the challenges of the last few months, with that increased profile and the progress we are making, I think we are in a good place as we look to strengthen this summer ready for next season.

“We are continuing to create and build a culture within the dressing room that accepts challenges head on. We have accountability and unity in our group which we will continue to implement and embed in to next season. We have pride in our identity, we are proud of who we are and we hope we can continue to make the supporters proud next season.” 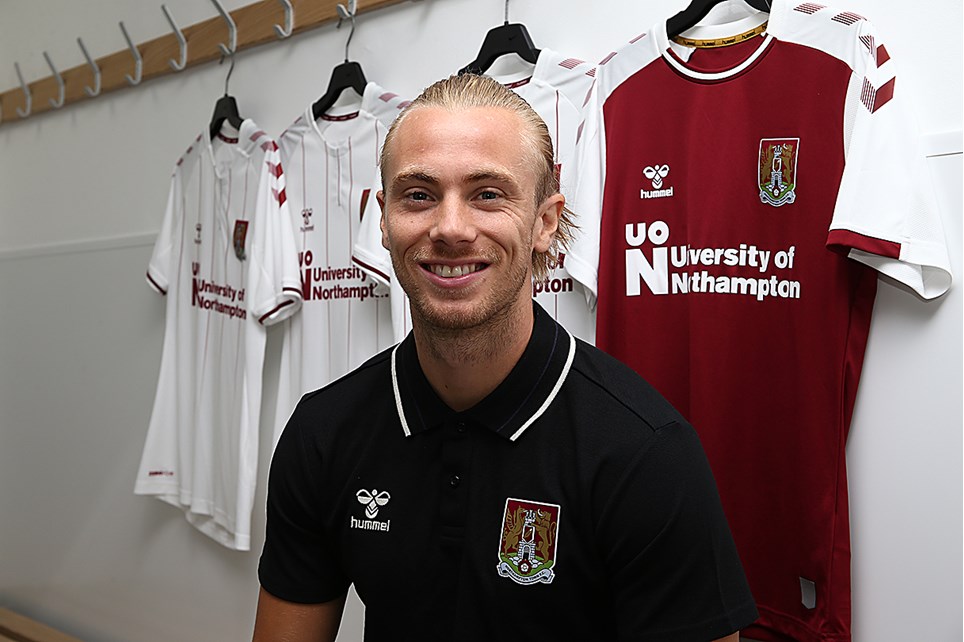 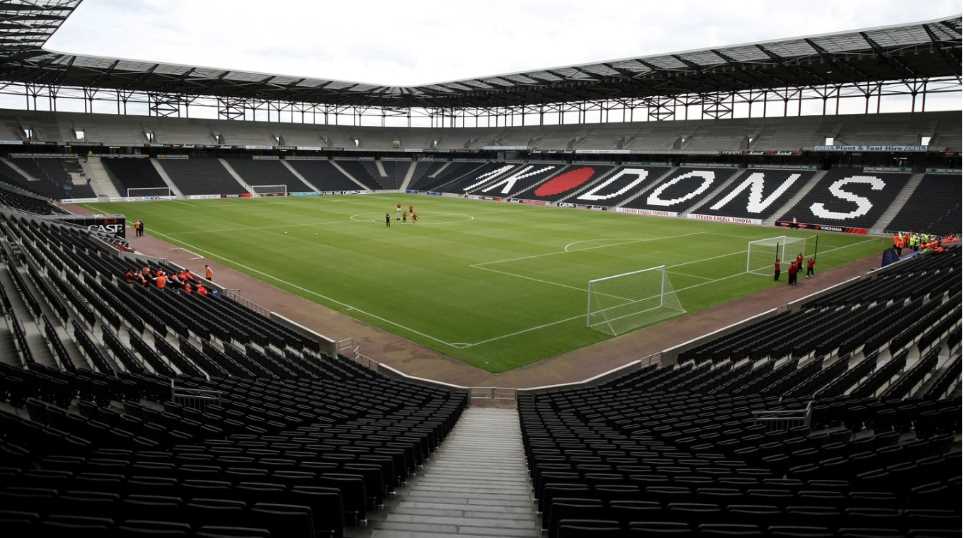 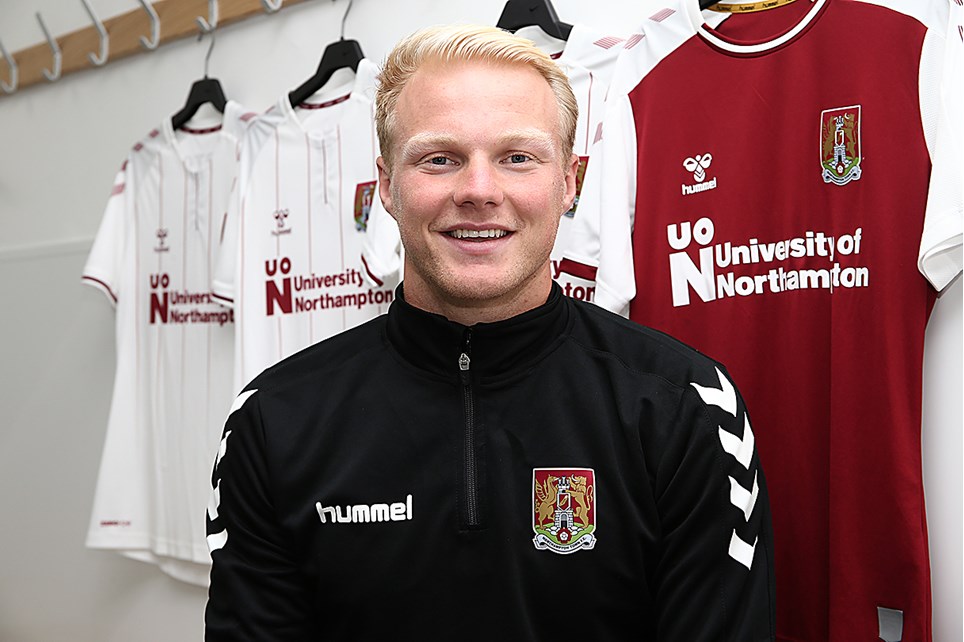