Northampton Town striker Billy Waters has joined Newport County on loan for the rest of the season.

Waters, who joined the Cobblers from Cheltenham Town in the summer of 2017, has scored twice for the club in 28 starts and the same number of substitute appearances, but has found his opportunities limited.

His last start came in the 2-0 win at Carlisle United in October, and manager Keith Curle said he hoped that the move benefited all parties.

"I get on well with Billy but he has found his chances here limited both this season and last," he said.

"Sometimes that can happen and players don't get the amount of game time they are looking for. He enjoyed his move out on loan to Cheltenham last season and as happened then, we hope this move will give him the opportunity to go and play regular football and we wish him well.

"Newport went about things the right way, it is a move we approve of and we think it suits both clubs and the player."

As part of the loan agreement, Waters is not permitted to play against the Cobblers during this loan spell. 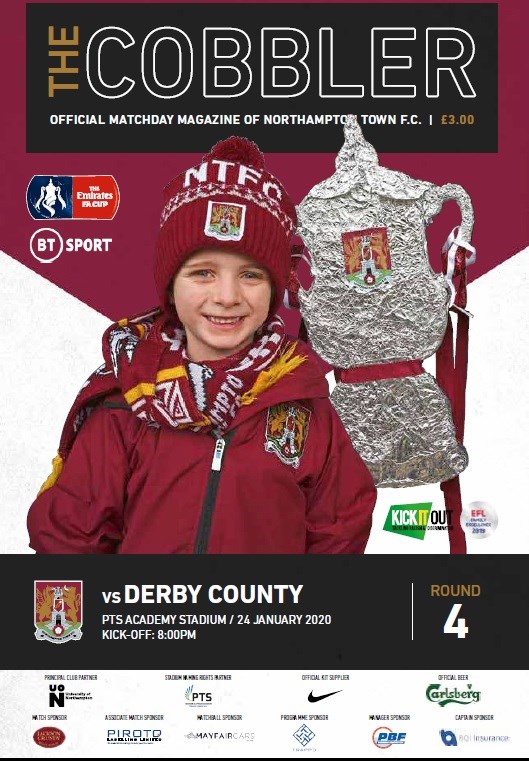 A LOOK AHEAD TO THE DERBY COUNTY PROGRAMME 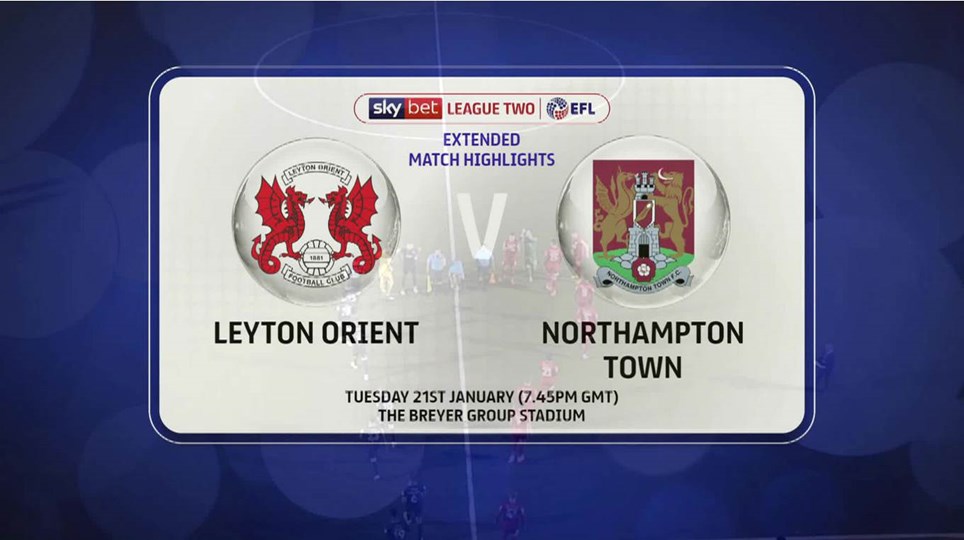 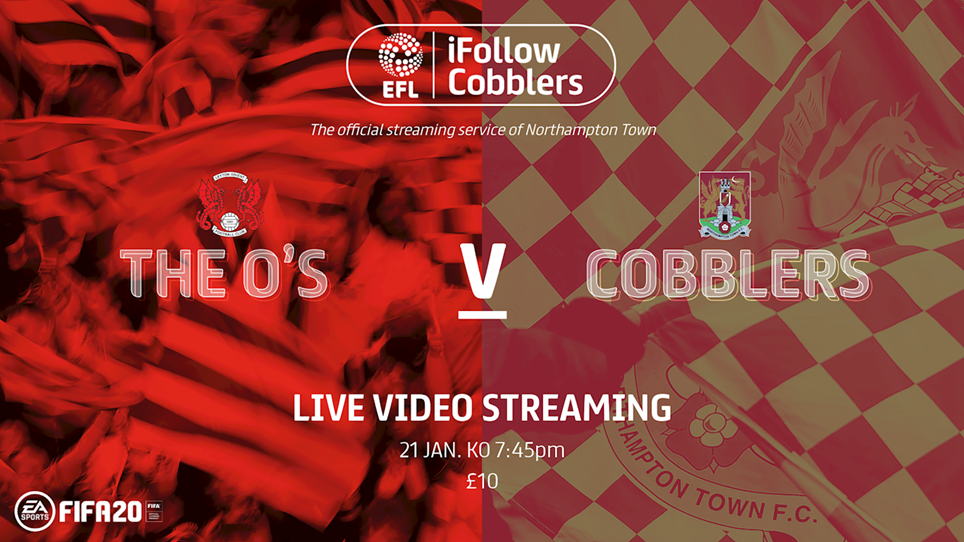 
Nothing quite beats being at a game, but if you can’t make it to Tuesday night's game at Leyton Orient you can still watch the match LIVE courtesy of iFollow! 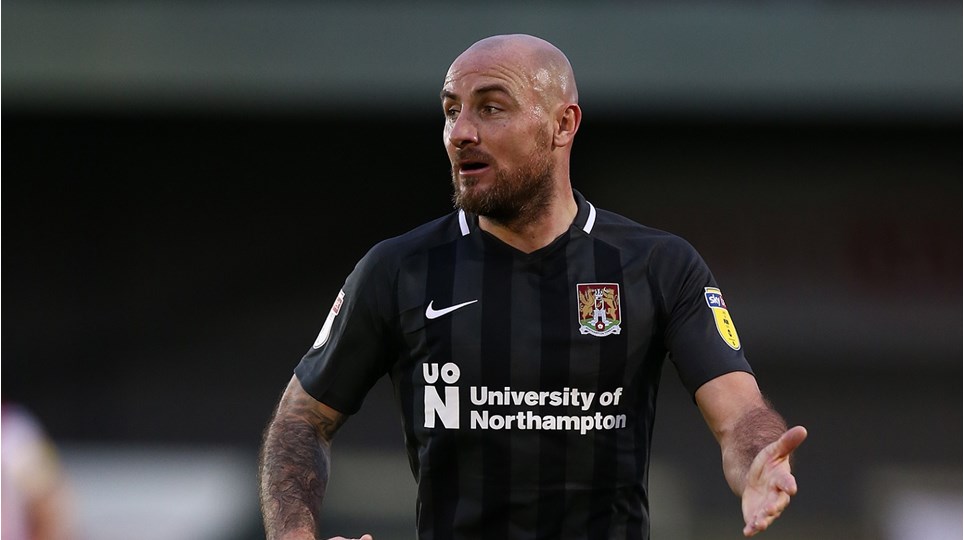 
Cobblers boss Keith Curle is pleased with where the squad is at heading into a busy week with Alan McCormack close to a playing return.