Northampton Town duo Keith Curle and Nicky Adams have been nominated for the Sky Bet League 2 manager and player of the month awards. 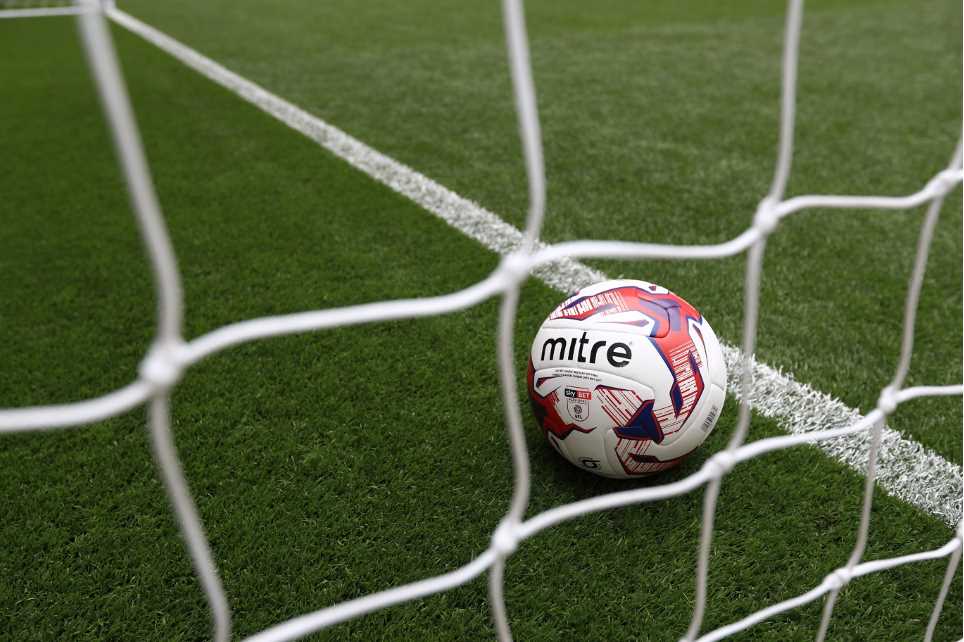 
As a result of the ongoing COVID-19 pandemic the EFL, Premier League, FA and Barclays FA Women’s Super League and FA Women’s Championship has today collectively agreed to postpone its football...


After ending October with three wins on the bounce, November started with a trip to Oldham and it was another frustrating afternoon for the Cobblers who led 2-0 before being stunned by two late... 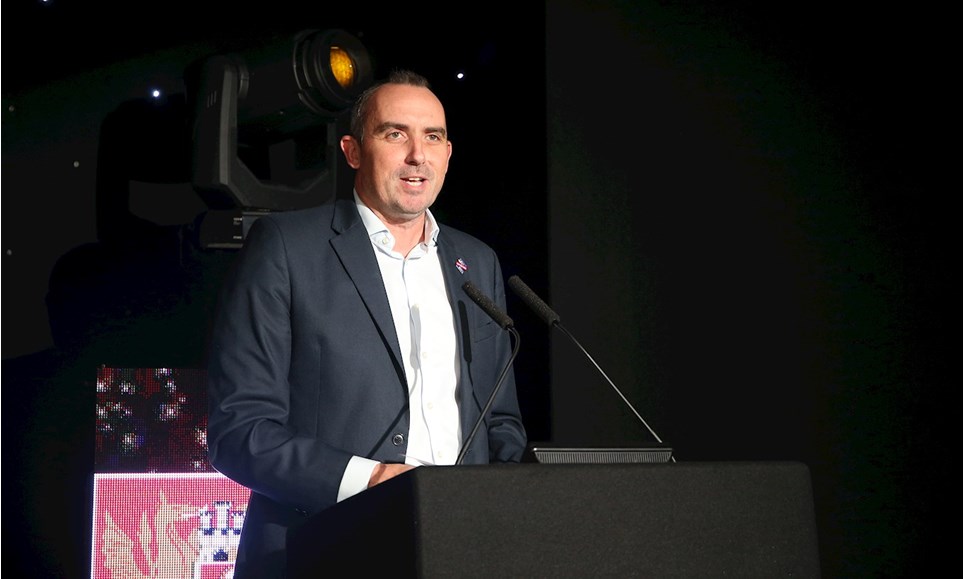