Former Cobblers player/manager Ron Flowers has been awarded an MBE in the 2021 New Year's Honours list. Ethan Grande of Cobblers Past has written a tribute to the former player/manager.

Ron Flowers came to prominence when he joined Wath Wanderers, a Wolves nursery side, signing for the Molineux club in 1952.

He made his debut v Blackpool, heading in a goal, which started him on his way to over 500 appearances for his club.

In the fifteen years he was there he won three league championship medals and an FA Cup winners medal.

He also represented England in 49 internationals, a period that covered two World Cups and he was in the England squad that won the 1966 World Cup.

Ron, noticeable by his shock of blond hair, had endless stamina and a fearful, powerful shot.

In 1967 Ron had lost his regular first team place and accepted the chance to join Northampton Town as player coach.

The club had fallen down to Division Three and Tony Marchi had taken over as manager. He tried to bring in many new players whilst moving some of the more established out. The club finished 18th, Marchi was sacked and Ron was given the job as player/manager.

At one stage the club had an outside chance of promotion, but a disastrous end of season run saw the Cobblers relegated to Division Four.

The Directors wanted Ron to stay on as a player, but he asked to be released and joined Wellington Town, renamed Telford, as player coach.

In two seasons he won an F.A. Trophy winner’s medal as manager and a runners up medal as a player.

He quit football in 1971 to run his sports shop in Wolverhampton.

Ron’s brother and father both played for Doncaster whilst his sister-in-law Maureen was, at one time, the top female darts player in the country. Grandson Henry signed for Burnley in 2017.

Congratulations to Ron on this award from everyone at Northampton Town. 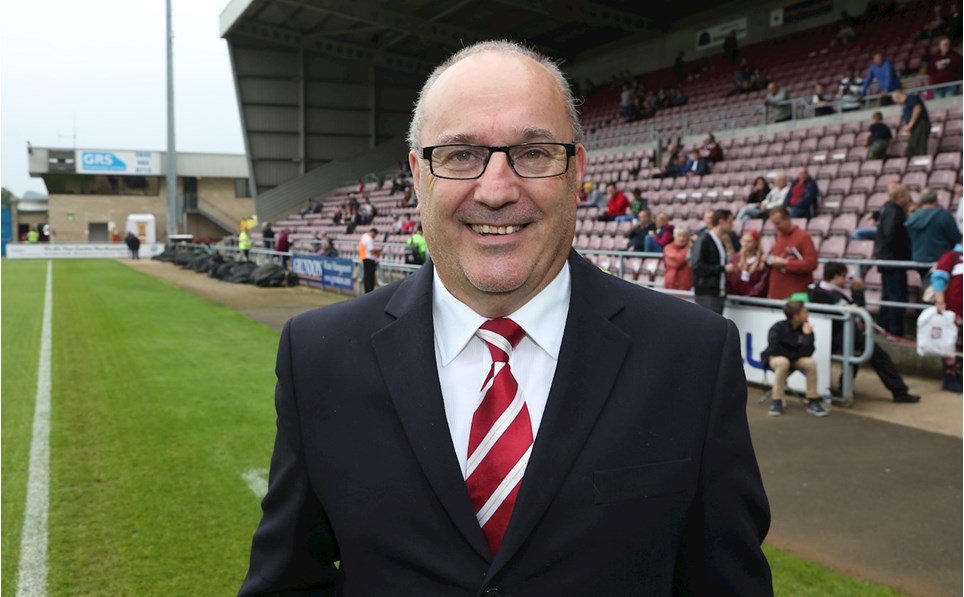 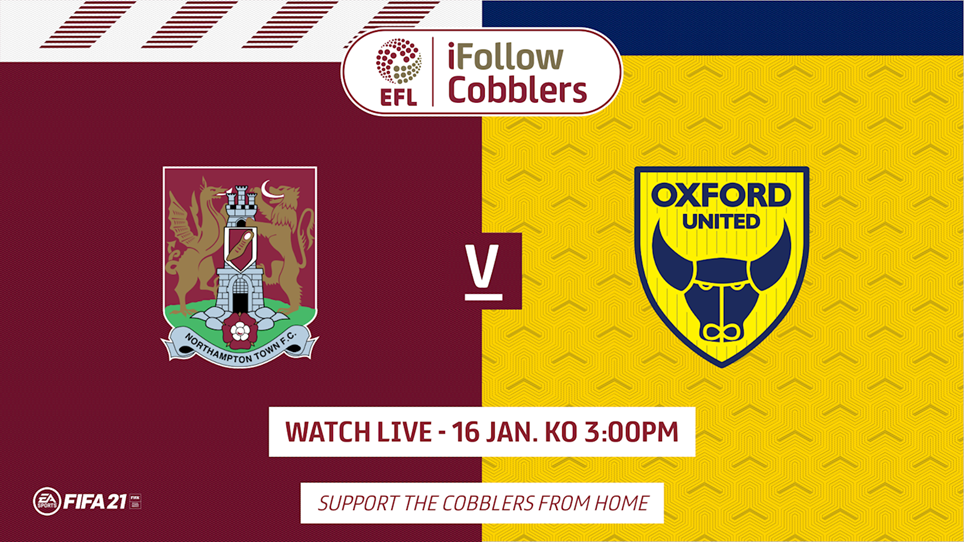 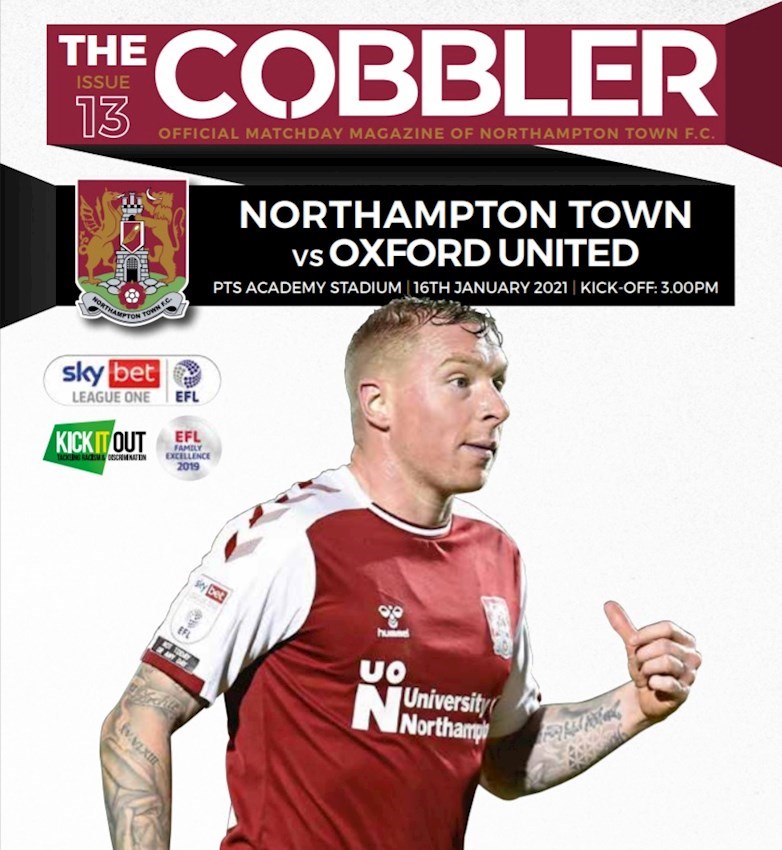