Northampton Town have confirmed the dates of two home pre-season fixtures in the build up to the 2020/21 season.

Both games will be played behind closed doors, but the club will be streaming both games and full details will be released in due course. 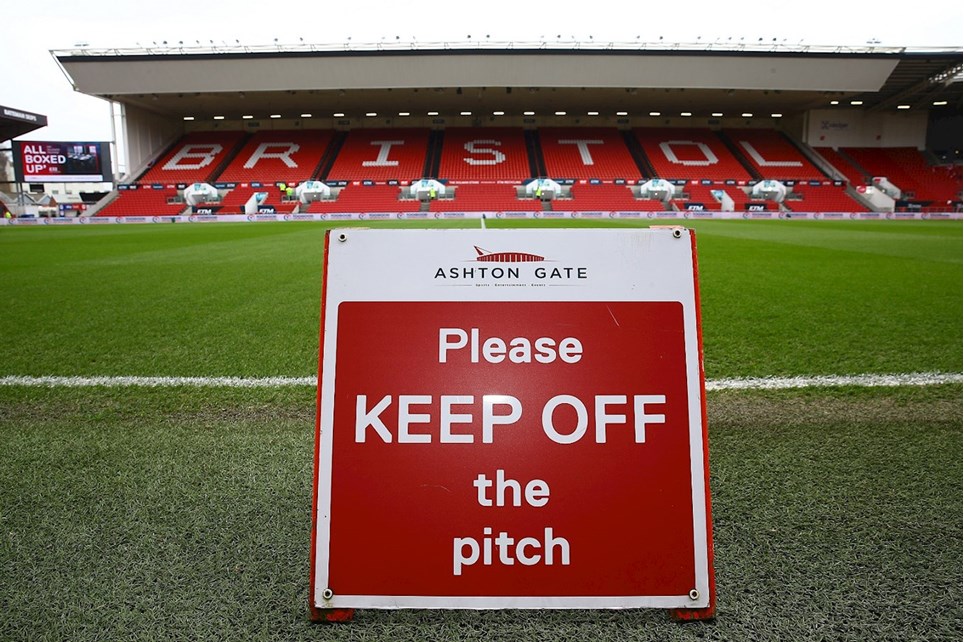 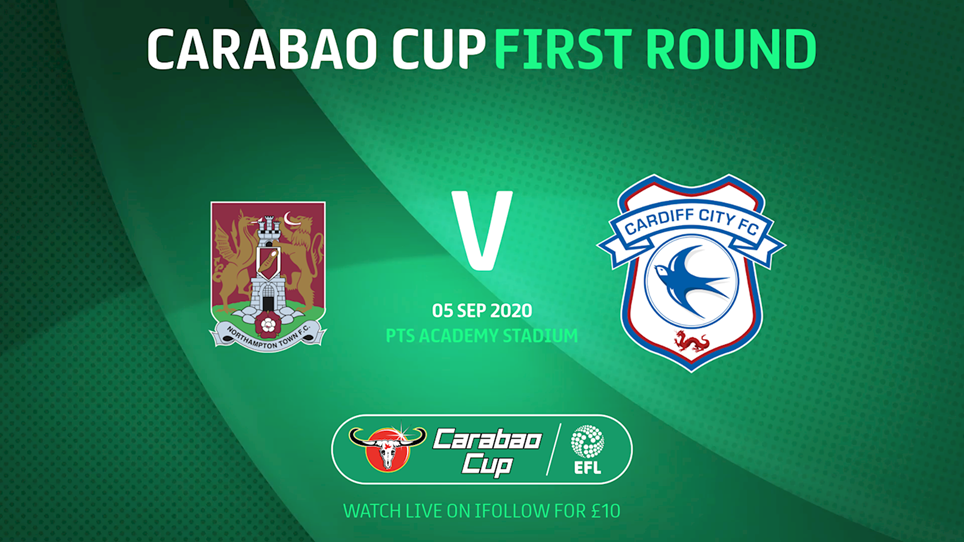 
Northampton Town take on Cardiff City in the Carabao Cup first round at the PTS Academy Stadium on Saturday and although the match is being played behind closed doors, you can purchase a match pass to... 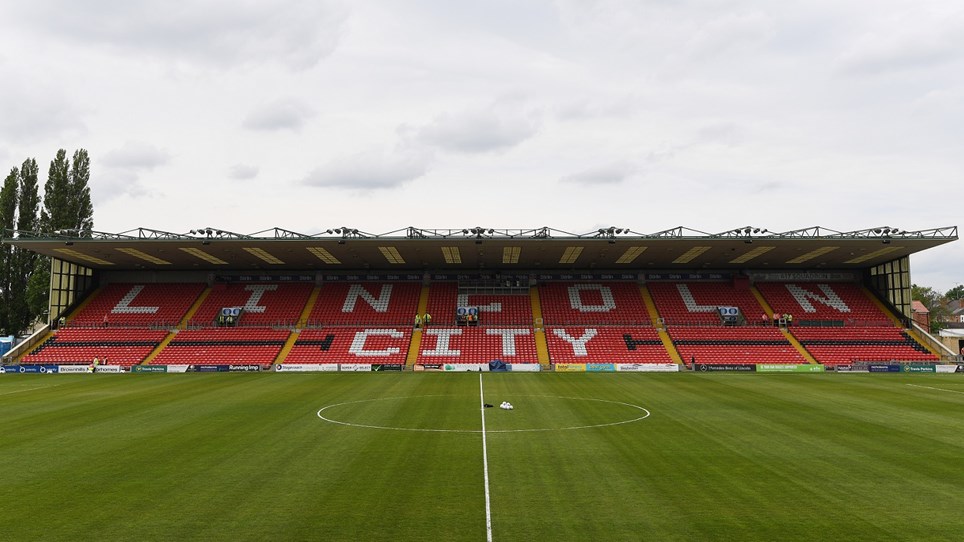 
Northampton Town's trip to Lincoln City in January has been moved forward a day. 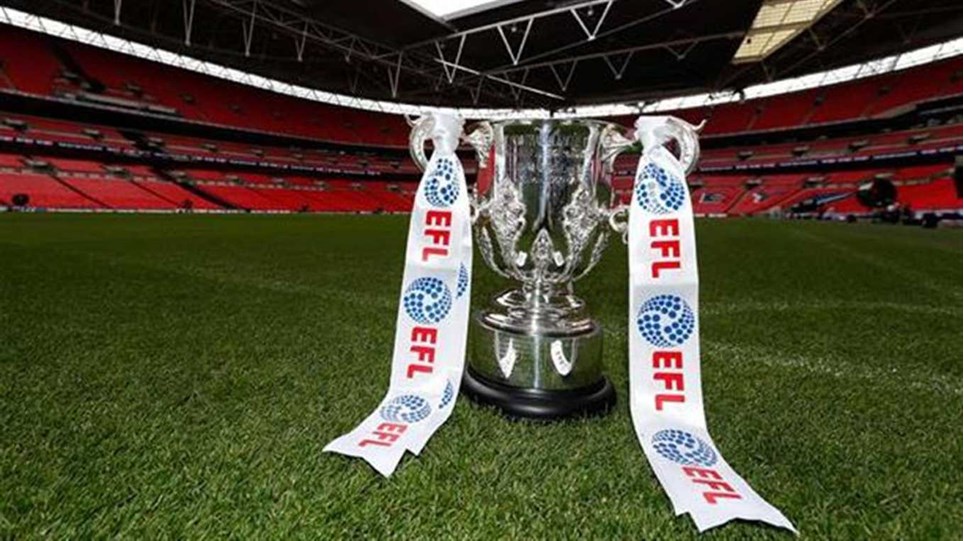