Northampton Town’s Scott Pollock has been named the League Two LFE Apprentice of the Year after impressing in the League and Cup competitions for the Cobblers in the 2019/20 season.

The 19-year-old also scored his first League goal away at Carlisle United in a 2-0 victory back in October.

Pollock, a former Hashtag United player who has come through the club's Football & Education programme and Academy, has so far made 23 first team appearances.

Usually, Pollock would have been presented with his award at the EFL Awards ceremony, but due to the outbreak of COVID-19 the 2020 event was cancelled. As in previous years an independent judging panel selected this season’s winners. 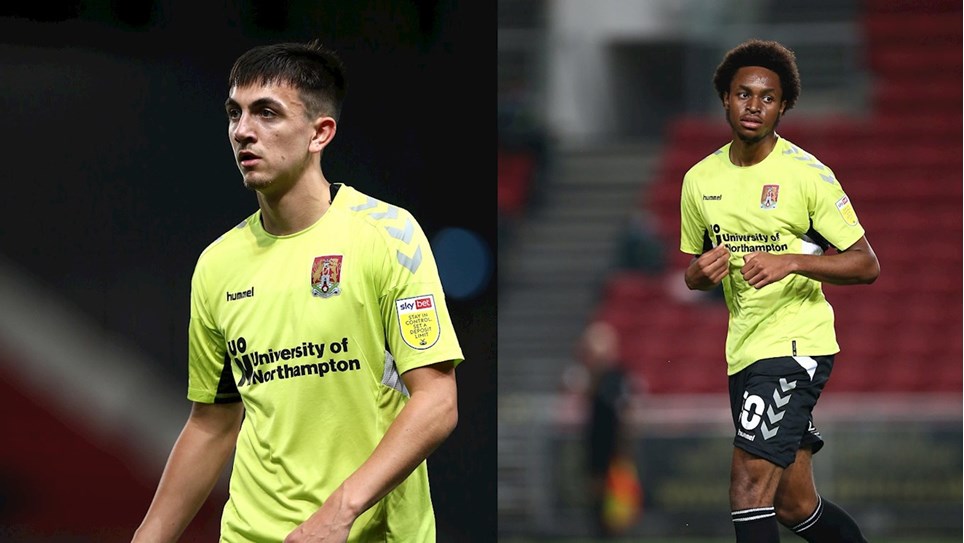 
The club are very proud of our player pathway, and on Wednesday night at Bristol City, we saw a further example of that pathway in operation. 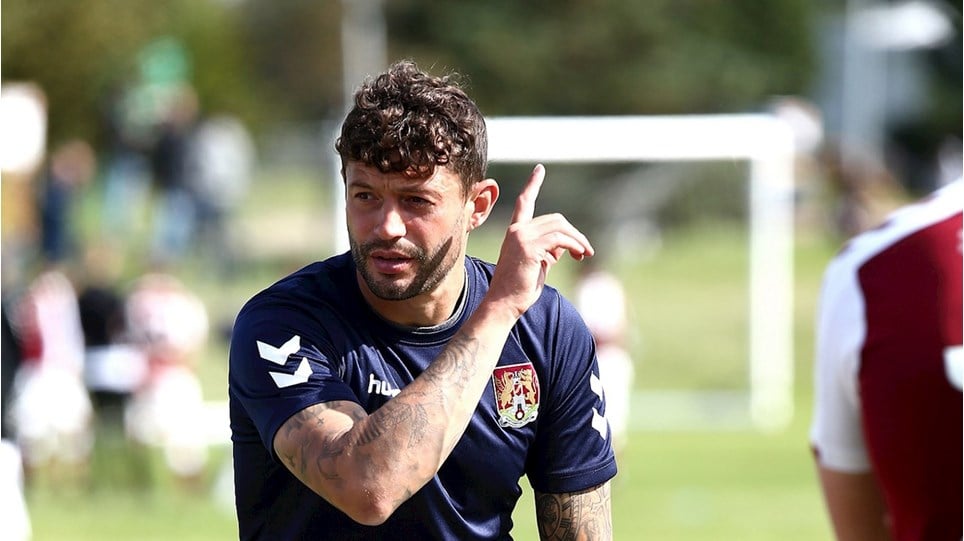 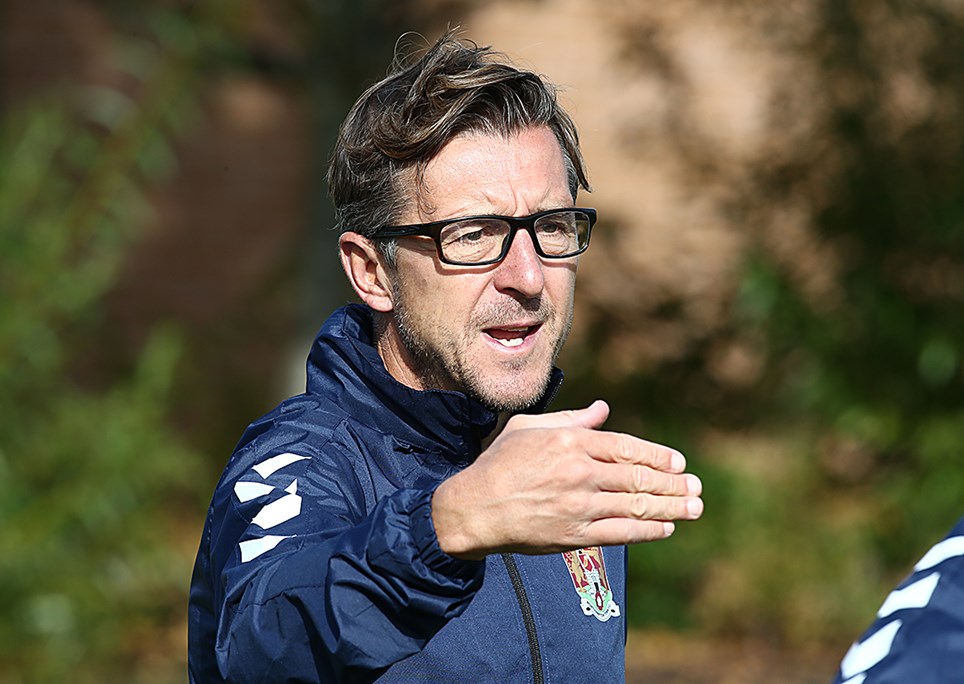