Booked:
Cobblers: none
Leyton Orient: none

Sent off:
Cobblers: none
Leyton Orient: none

The Cobblers welcomed Leyton Orient to the PTS as they continued their pre-season schedule. Goalkeeper Jonathan Mitchel was one of five summer signings in Keith Curle’s starting eleven while trialist Antonio German was also named in the side. Former Cobblers left-back Joe Widdowson was a familiar figure for the O’s.

Sam Hoskins opened the scoring on 15 minutes, last season’s top goalscorer on the end of a ball in from Michael Harriman to find the top corner with a neat volley.

Lee Angol cracked the cross bar with a well-struck free-kick from 30-yards as Orient went close to an equaliser before Matt Warburton volleyed over for the Cobblers.

There was a change in goal for the Cobblers at half-time with Steve Arnold on for Mitchell and it was the home side who created the first chance of the second half, Lawrence Vigouroux saving from Warburton at the near post.

Trialists Connor Johnson, Samir Carruthers and Ricky Korboa were all given some game time as Curle made a number of changes throughout the second half while James Brophy flashed a shot just wide for the visitors.

A curling effort from Chris Lines clipped the post and Ethan Johnston saw a header saved from a Lines free-kick as the Cobblers went close to a second but it was Hoskins first half strike that settled the contest. 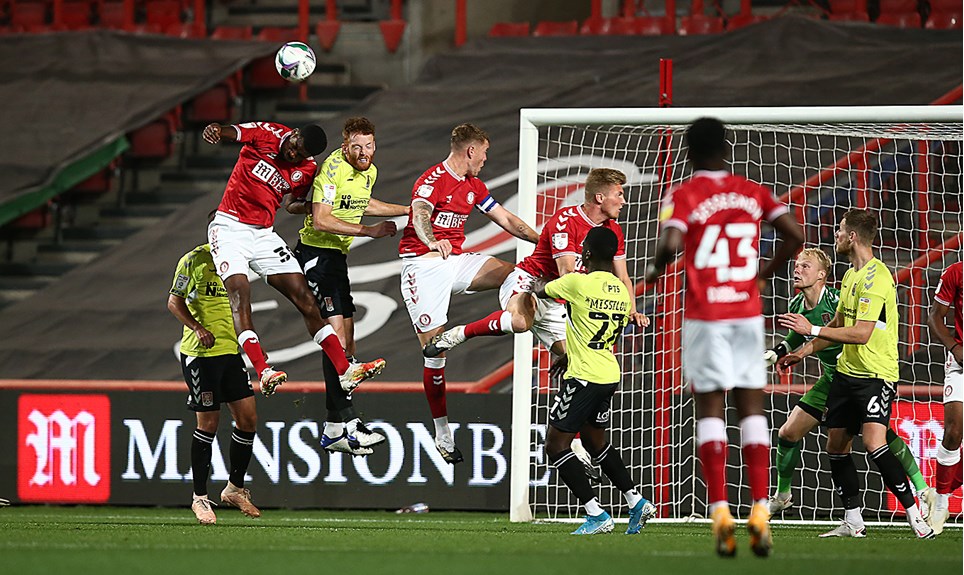 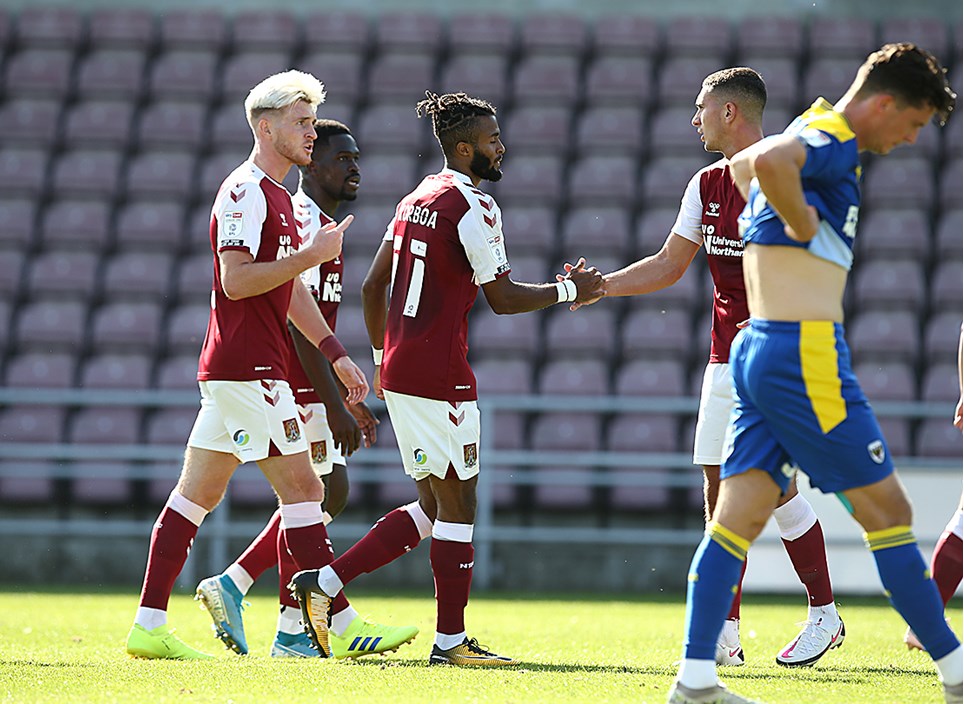 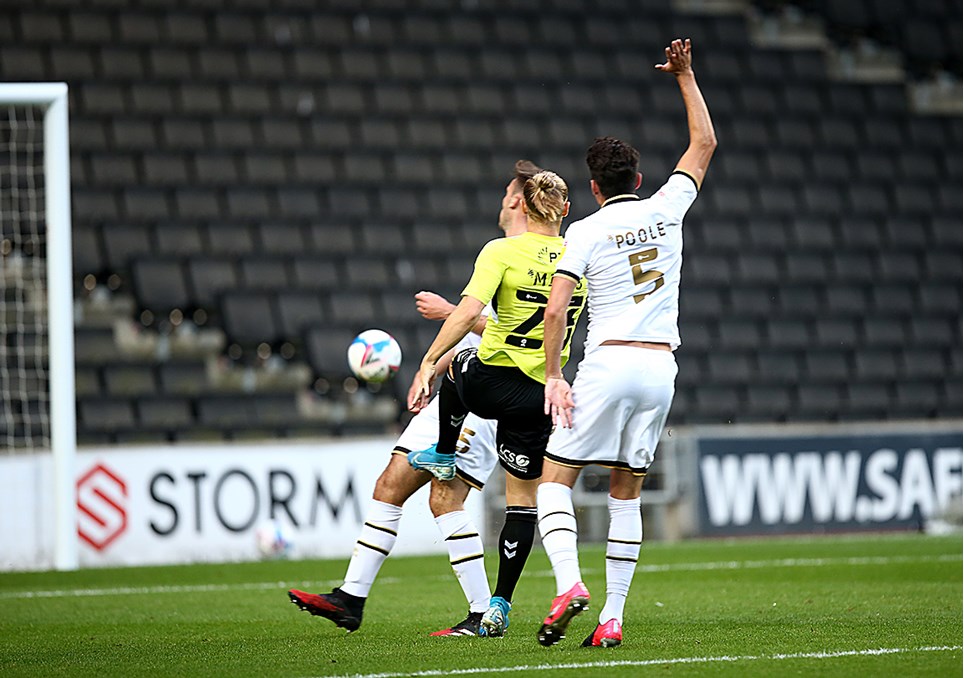 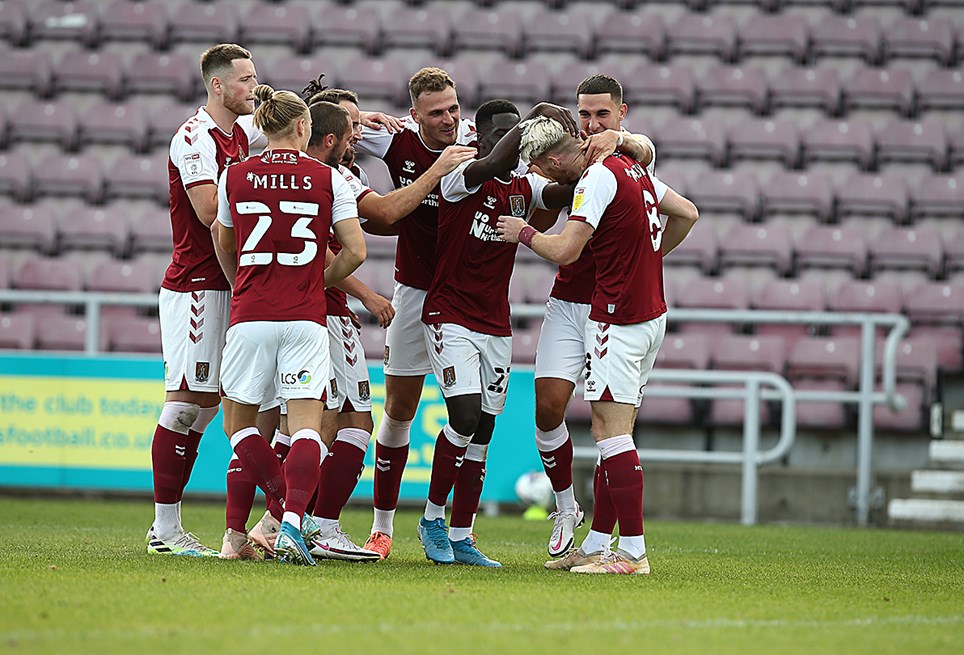