Cobblers boss Keith Curle has provided an injury update ahead of Saturday's Carabao Cup first round tie with Cardiff City.

“Nicky Adams (pictured) probably won’t be back training with us on the grass for another three weeks but he’s a fit lad and a quick healer so hopefully he will be back quickly," he said.

“Shaun McWilliams is about two or three weeks away from joining in training and Scott Pollock is six weeks away.

“Sam Hoskins, we think, has just a little bit of cramp and we took him off on Saturday as more of a precaution.

“We had a game pencilled in on Tuesday against Chesterfield but because they are in an earlier stage of their pre-season than us they are not quite ready for a competitive game.

“That gives us a bit more of a chance to work on our game, our training is competitive, we are where we need to be but we know we need to add some more strength in depth to the squad.” 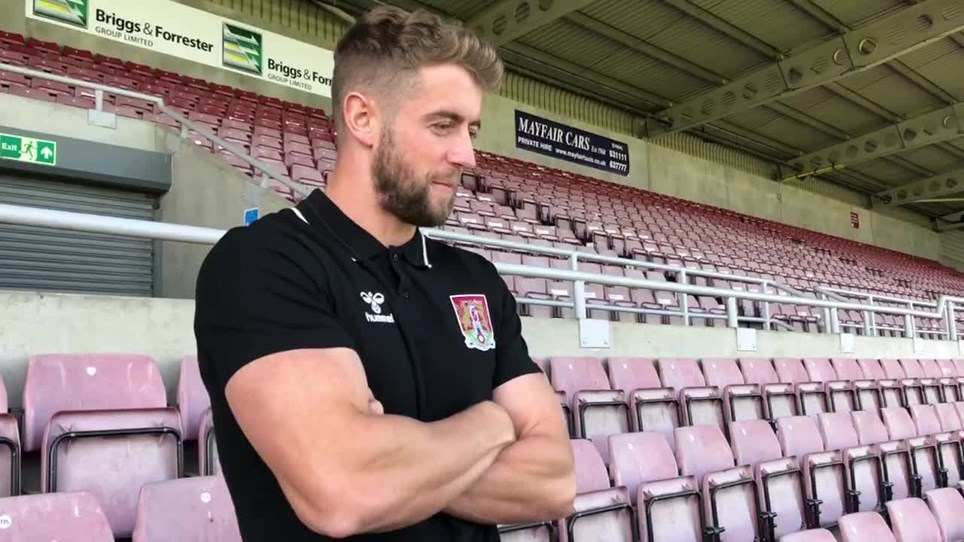