The 6ft 2in, 25 year old keeper has a fair amount of EFL experience under his belt. He spent the first half of the 2018/19 season on loan with Oxford United in Sky Bet League One, playing 15 times and recording six clean sheets.

The second half of that campaign was also spent in League One with Shrewsbury Town. Mitchell made nine appearances for the Shrews and kept four clean sheets, leading to a total ten clean sheets in 24 League 1 appearances that season.

Either side of those spells, he played five games for Luton Town in a previous loan spell and appeared 11 times for Macclesfield Town in 2019/20 before the season was suspended because of COVID-19.

"Jonathan will come in to add fantastic competition for the goalkeeping position," said manager Keith Curle.

"The challenge for both Jonathan and Steve Arnold is to compete with each other for that starting place and to drive each other on.

"He has done well in League 1 before, he is a good shot stopper and he has a presence.

"Jonathan has worked with Steve Arnold previously, when they were both at Shrewsbury, and he is a keeper who I don't feel has yet reached his full potential.

"He was on an upward curve at Derby before he picked up an injury and we feel he is a very good goalkeeper who we are pleased to welcome to the club." 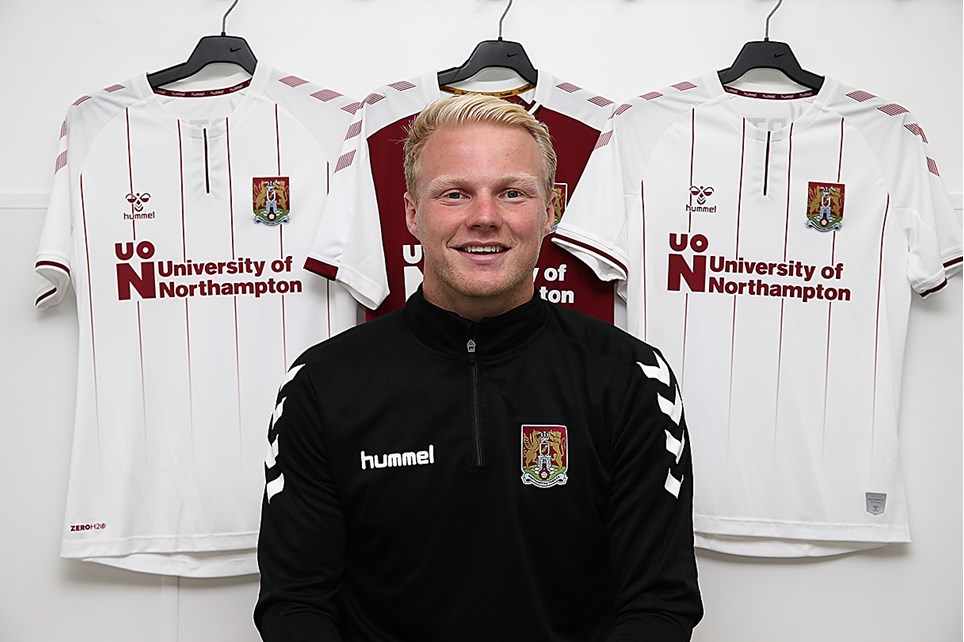 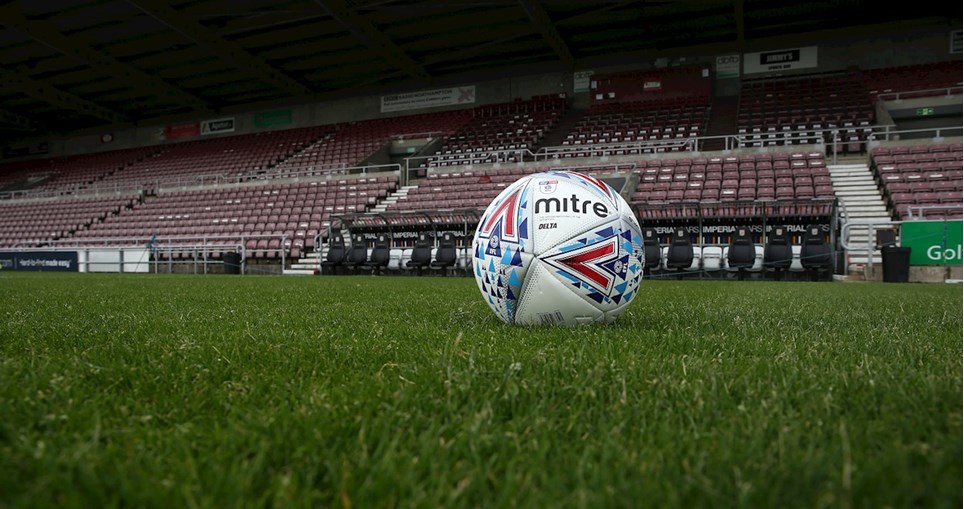 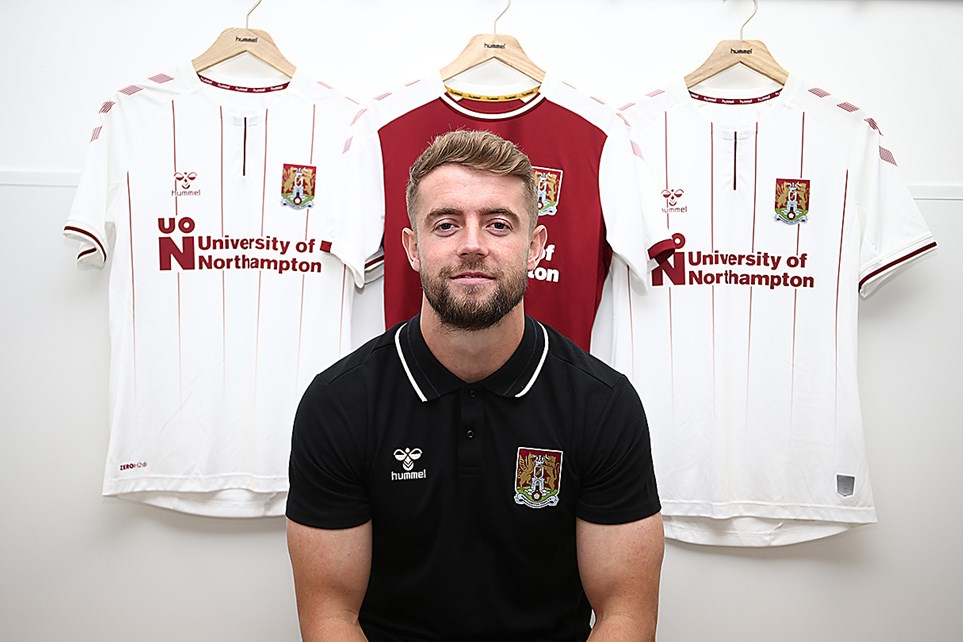 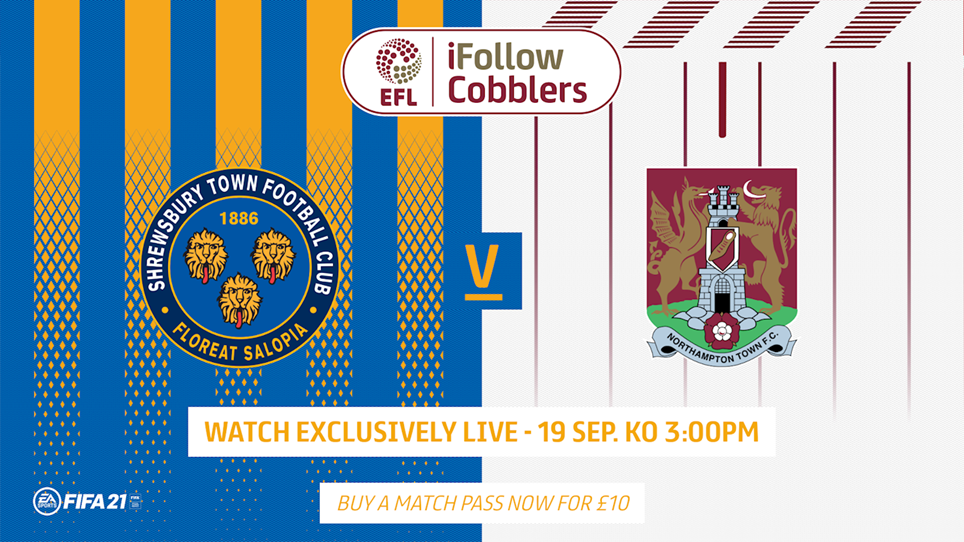 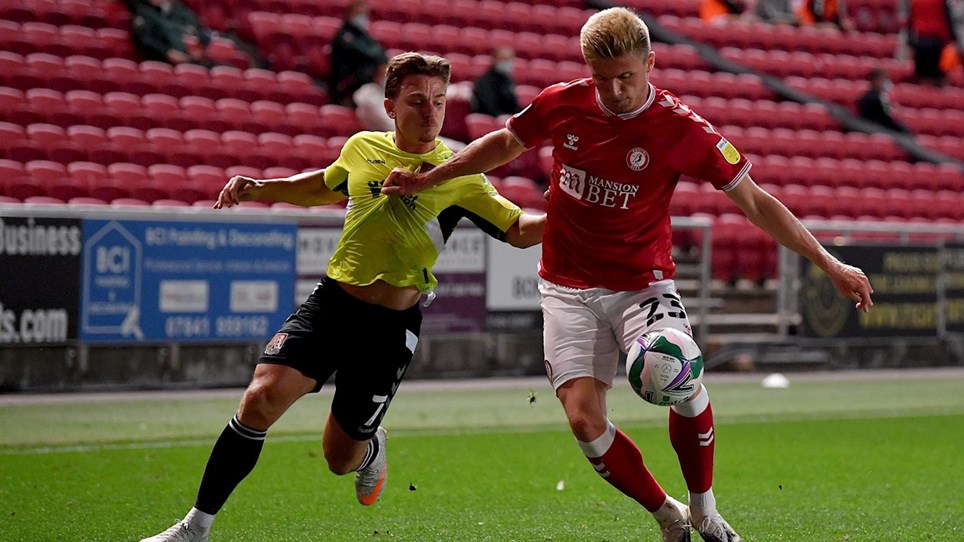