Having announced five clues for five former Cobblers players on Monday, we reveal the answers! How many could you name?

2) "Following a five-year spell with my first professional club, I joined the Cobblers in 2004..."

3) "I was a regular in the first-team during my season at Sixfields before moving on to Rotherham United..."

4) "Spells with the likes of Sheffield United, Portsmouth and Blackburn Rovers followed before retiring in 2017..."

2) "My first professional club was Tottenham Hotspur, and I made my Premier League debut for Spurs against Manchester United at White Hart Lane..."

3) "Prior to my Premier League debut, I was loaned to the Cobblers where I'd go on to make 5 appearances..."

4) "After a goal-scoring spell at Southend United, I was signed by Southampton..."

2) "My first professional club was Wolverhampton Wanderers, and I made three first-team appearances for the Molinuex side..."

3) "Following a six-goal loan spell at Kidderminster, I earned a permanent move to Mansfield Town before spending a couple of seasons with Chesterfield..."

4) "Fifty-four appearances over a two-year spell then followed with Northampton Town between 2007-09, where I scored three goals..."

5) "Since leaving the Cobblers, I've played for a further seven sides..."

2) "Following a youth spell at Millwall, I joined Chelsea in 2007 before signing a professional contract three years later..."

3) "Following a loan spell with Barnet, I was signed on another loan deal by the Cobblers in 2011..."

4) "I kept a clean sheet on my Sixfields debut against Accrington Stanley..."

2) "After coming through the youth system at Crystal Palace, I made two first-team appearances for the Eagles..."

3) "A two-year spell followed with Leyton Orient, before joining the Cobblers under then-manager Colin Calderwood...

4) "I made 73 appearances for Northampton Town, scoring three goals and helping to claim promotion to League One..."

5) "I've since turned out for the likes of Crawley Town and Oxford United and Wealdstone..."

Well done if you named any of the players correctly! Stay tuned for more clues over the coming weeks... 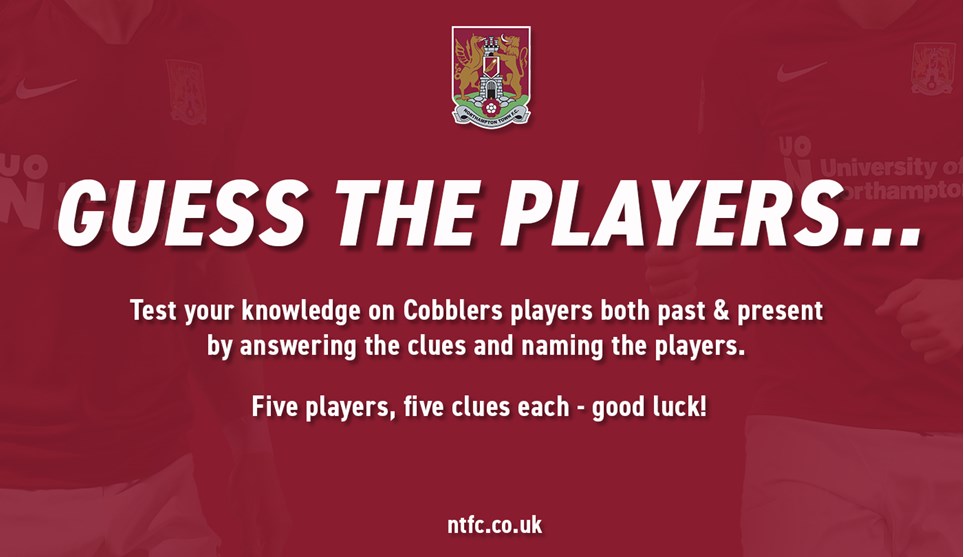 CAN YOU NAME THESE FIVE PLAYERS?


How many can you name? 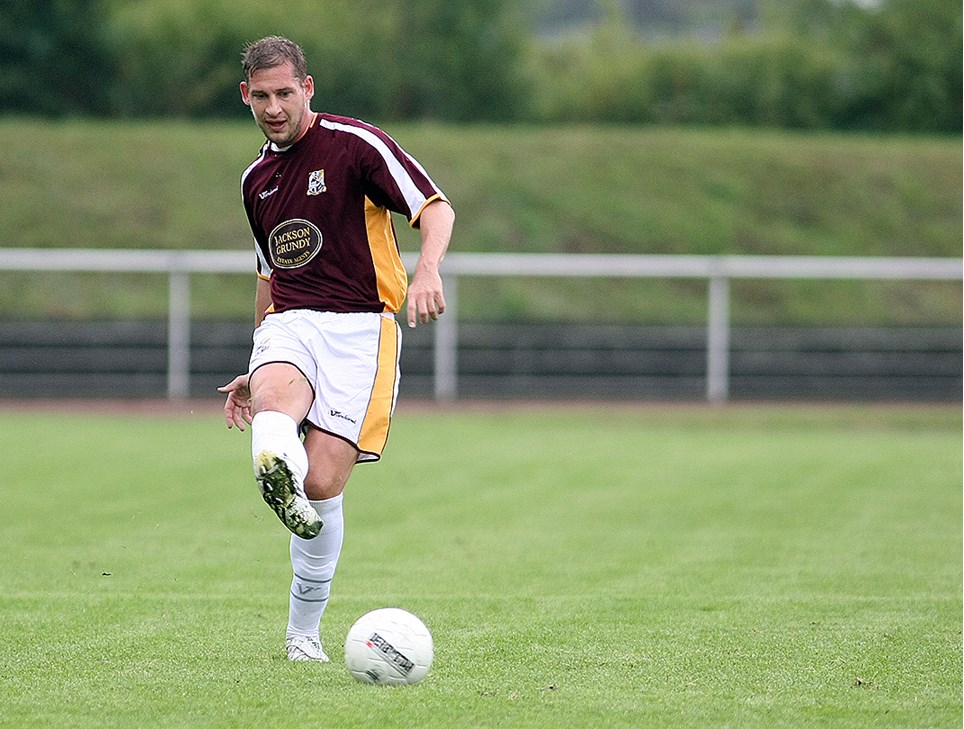 REVEALED: HOW MANY PLAYERS DID YOU NAME?


On Saturday, we gave you five clues to help you guess five former Cobblers players. The answers are as follows...

CAN YOU NAME THESE FIVE EX-COBBLERS PLAYERS?


We've put together five clues to help guess five former Cobblers players... Can you name them all?

CAN YOU NAME THESE FIVE COBBLERS RELATED PLAYERS?


We've put together another list of players who have previously represented the Cobblers. Work out who they are by answering the clues below!