With a busy week ahead, Cobblers boss Keith Curle says that Sunday’s Emirates FA Cup second round tie with Notts County at the PTS Academy Stadium, kick-off 2pm, is as far as he is looking at the moment.

“Our focus doesn’t change whatever the competition or the game is,” he said.

“Anything can happen in cup games and you need to be ready for anything. We are very respectful of the opposition but my focus is on what we do.

“I know Notts County Football Club inside out and the infrastructure there is very good. Some of the personnel that are still there from my time are very good footballing people and the new owners, who I met on Tuesday night, have got fantastic aspirations

“The only way is up for that football club but they are not where they want to be at the minute and the first aim for them will be to get their league status back.

“They are very well supported but our supporters are very vocal when we give them something to shout about.

“We want to make this a place where teams don’t like to come, the supporters now are identifying with certain characteristics of the players and they are seeing why those players have been brought to the football club. It has taken a little bit of time but first and foremost we are a competitive team and I think the Northampton Town supporters enjoy seeing that commitment and the players giving everything for the shirt.

“I still think there is plenty more to come from this team, we are still going through a period where we need to earn the right to play in games but we have got players who can be expressive.

“We have been doing the basics very well and after the Scunthorpe game the conversations we had were about making sure we do the simple things right. Individually and collectively we need to keep doing the basics right and if we do that it gives us a good starting point in games.” 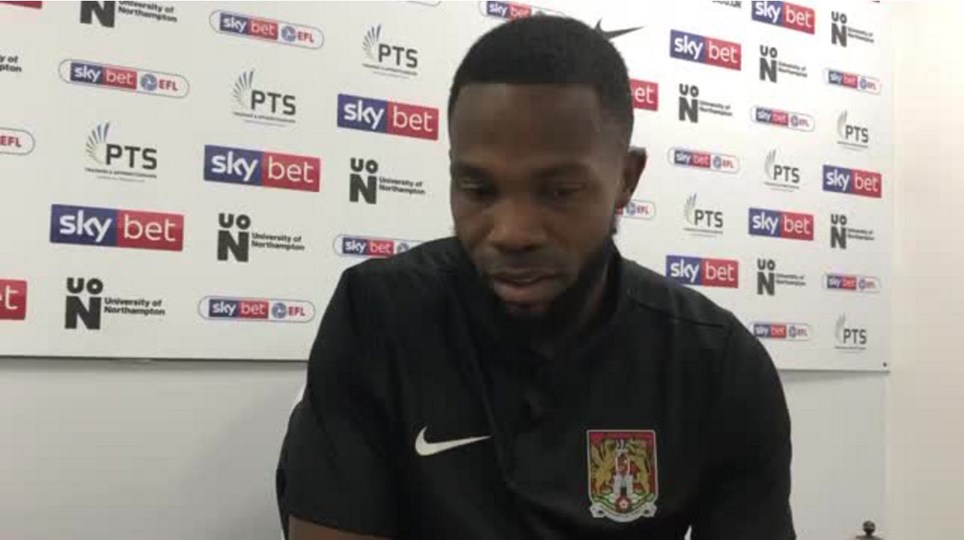 KEITH CURLE PROUD AFTER COBBLERS TAKE DERBY TO A REPLAY


Cobblers boss Keith Curle said he was proud of the whole club as he reflected on the Emirates FA Cup fourth round tie with Derby County which ended goalless in front of the BT Sport cameras, setting... 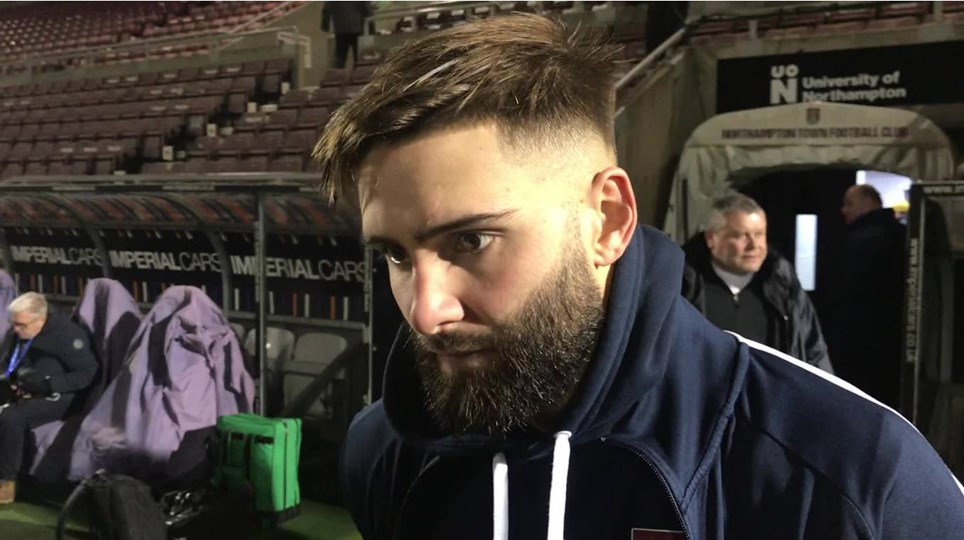 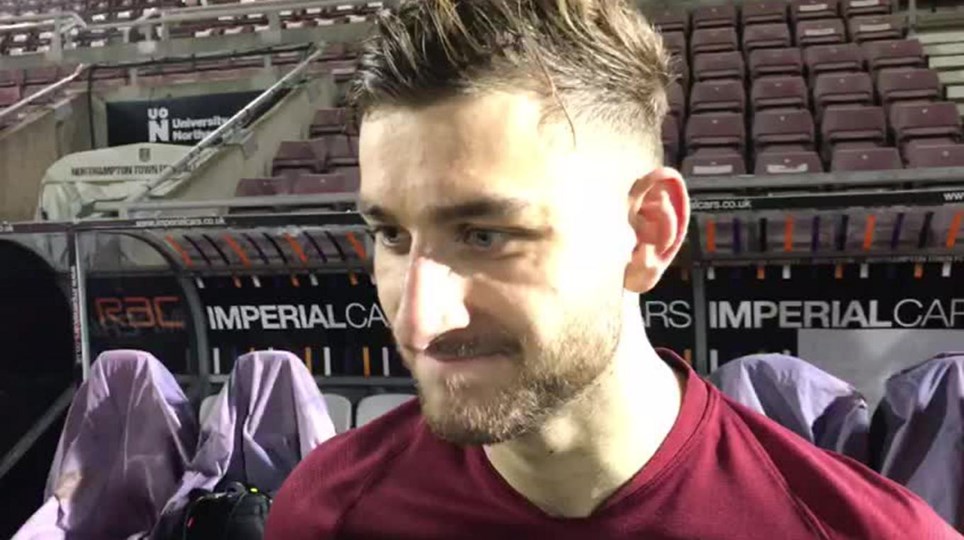