Sent off:
Salford: none
Cobblers: none

Paul Lewis and Dylan Connolly came into the Cobblers side for the trip to Salford City, replacing Mitch Pinnock and Kion Etete. Former Cobbler Jordan Turnbull started for Salford.

There was an early chance for Salford from a corner when Turnbull’s header across goal found Brandon Thomas-Asante but his shot from point blank range was well kept out by Liam Roberts. Tom King was then forced into a save at the other end when Jack Sowerby and Ali Koiki combined to play in Danny Rose. King then made a good block on the edge of the area as Sam Hoskins closed in on goal.

The Cobblers had been pressing and they took the lead on 16 minutes, Paul Lewis heading home after a Hoskins long throw was flicked on.

Rose had a shot blocked as the Cobblers looked for a quick second goal but it was the home side who struck next, Matthew Lund scoring on the half-volley from the edge of the area from Tom Elliott's knock back.

Roberts saved comfortably from Thomas-Asante towards the end of the first half which ended with Hoskins appealing for a penalty after going down under a challenge.

The Cobblers survived a goalmouth scramble as Salford started the second half on the offensive before Jon Brady made a double change, Mitch Pinnock and Nicke Kabamba on for Shaun McWilliams and Dylan Connolly.

In a second half of few clear cut chances it was the Cobblers who regained the lead on 77 minutes, substitute Mitch Pinnock heading home Aaron McGowan’s inch-perfect cross from close range

Salford weren’t done though and the game ended 2-2, Ash Eastham scoring from close range in stoppage time to snatch a point for the home side.

We have been sent an initial 500 East Stand terrace tickets and 216 seating tickets for this game along with three pairs of wheelchair/carer tickets for the ground level viewing area situated in front of North Stand Block B.

Prices for both areas are as follows:Standard £15Concession £10Under 16 £5Under 5s admitted free. Ticket only required for a reserved seat (charged at £5).

Concessions are those aged between 16 and 21 inclusive or 60 and over on the day of the game.

Under 16s are those aged between 5 and 15 inclusive on the day of the game.

Supporters who claim higher-rate DLA or enhanced PIP should pay the appropriate age/status rate but are entitled to one complimentary carer's ticket should it be required.

Admission for away supporters is via Turnstile A, situated at the east end of the ground on Nevile Road. A gentle sloping path leads down from Moor Lane to the turnstile forecourt amd is suitable for wheelchair users and any supporters who prefer to avoid steps. 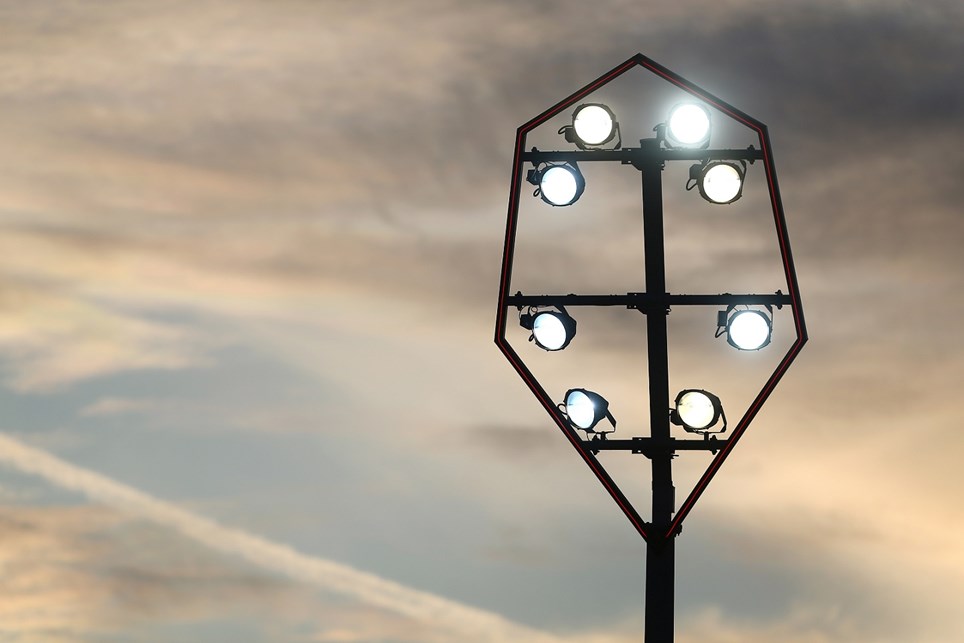 TICKETS NOW ON SALE FOR THE SALFORD CITY GAME 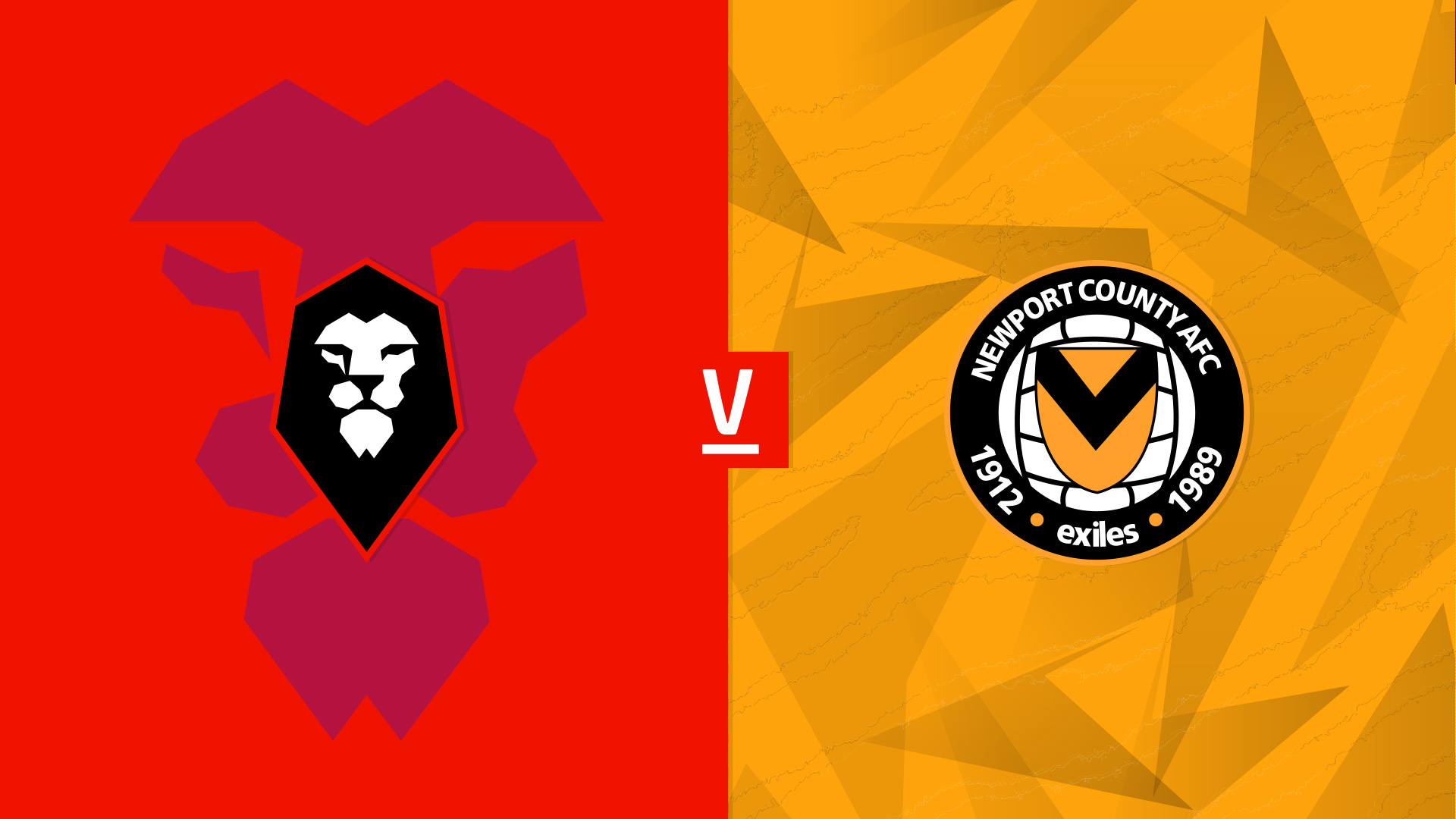 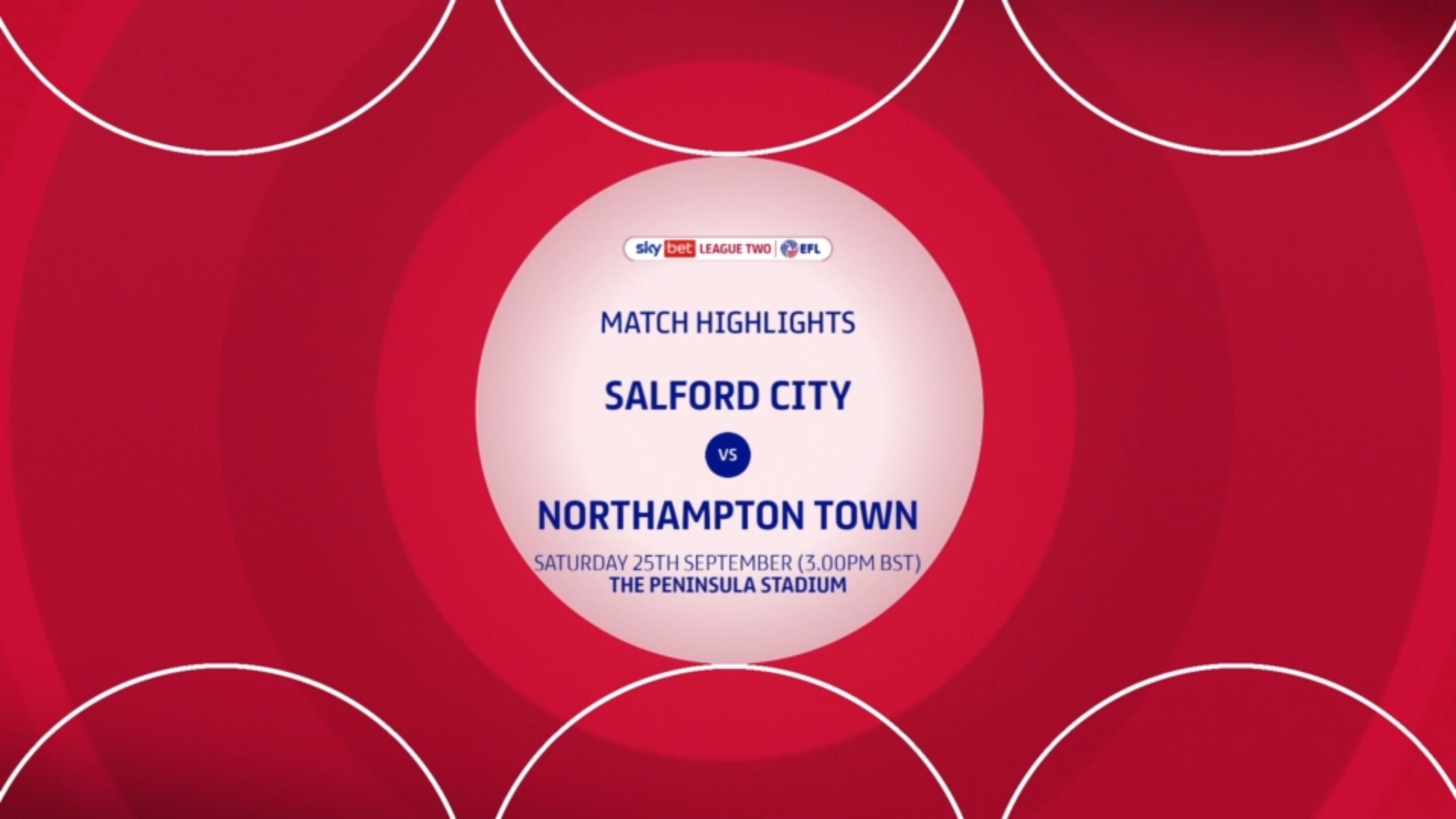 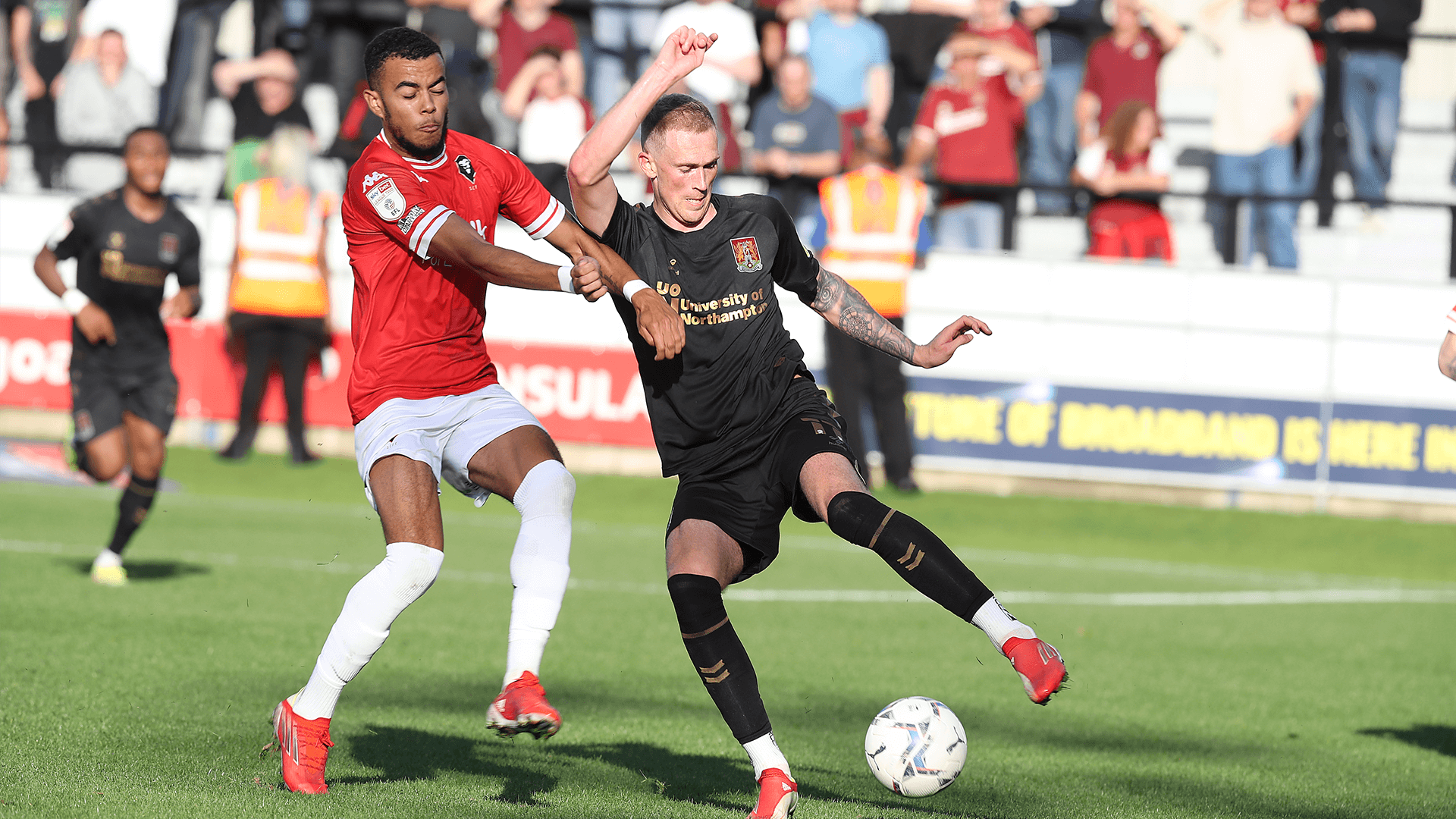