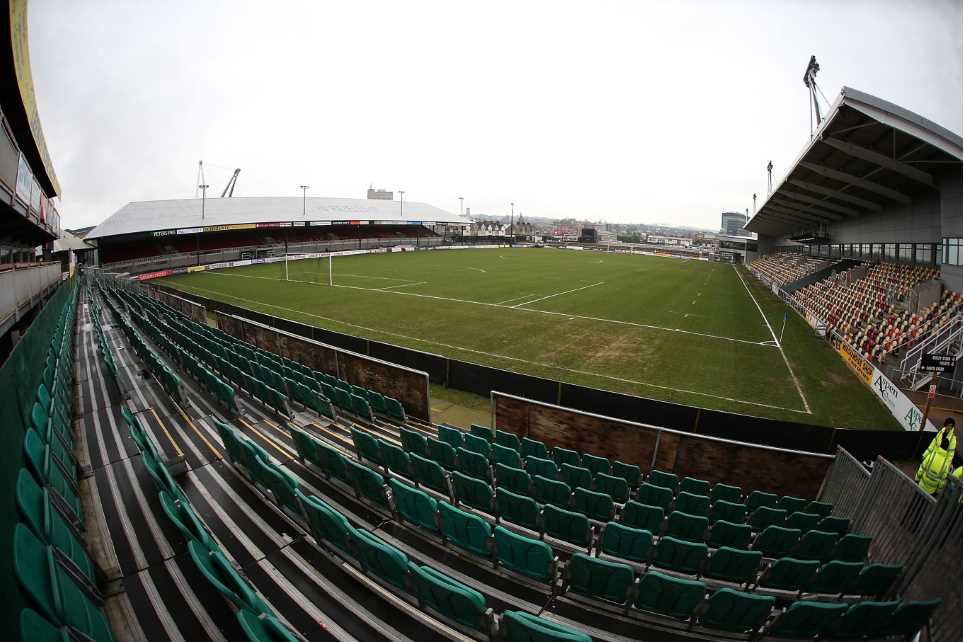 Sent off:
Newport: none
Cobblers: none

Jack Sowerby, Mitch Pinnock and Nicke Kabamba came into the side as boss Jon Brady made three changes for the Cobblers re-arranged trip to Newport County. Kion Etete and Jordan Flores dropped to the bench with Paul Lewis not named in the 18 after picking up a knock.

Newport pressed early on but it was the Cobblers who had the first real sight at goal, Mitch Pinnock firing over from a corner. Town were growing into the game and with just under half an hour played Danny Rose was well-blocked off by a defender as he was about to shoot from inside the penalty area

Jon Brady was shown a yellow card for his protestations to a Newport challenge which saw Aneurin Livermore booked for a foul on Jack Sowerby, but the Cobblers boss was soon celebrating a goal, Jon Guthrie with an emphatic finish into the roof of the net after a Pinnock free-kick led to a scramble in the box.

Jake Cain curled a free-kick wide in the early stages of the second half before the home side made a double change, Michael Flynn bringing on Ollie Cooper and the ever-green Kevin Ellison.

Nicke Kabamba went close to a second Cobblers goal when he was found in the area by Ali Koiki but his header was saved by Joe Day. In the aftermath of that chance Newport were dealt an injury blow with Scot Bennett leaving the field on a stretcher.

Liam Roberts saved a Cameron Norman header and Timmy Abraham flashed a header wide as the Cobblers started to come under pressure.

Etete and Flores came on for Kabamba and Rose before Pinnock, appealing for a penalty, headed wide from a Sam Hoskins cross. Dylan Connolly then replaced Sowerby in the Cobblers final change.

The Cobblers had weathered the storm but still had to see out an incredible fourteen minutes of stoppage time to ensure a well-earned and hard fought three points were heading back to Northampton.

We have been allocated an initial 221 tickets for the Bisley Stand with a maximum allocation for the game of 1,031.

We are required to sell tickets for the Bisley Stand first, which has an allocation of 422, before we can sell tickets in the PureVans.com South Stand behind the goal which is an uncovered stand with a capacity of 609.

Four wheelchair supporters, accompanied by a carer can be accommodated in uncovered bays in the PureVans.com South Stand.

Students must have proof of education or valid NUS card to qualify.

Advanced sales will end at 4pm on Monday September 13th.

TICKETS NOW ON SALE FOR THE TRIP TO NEWPORT COUNTY 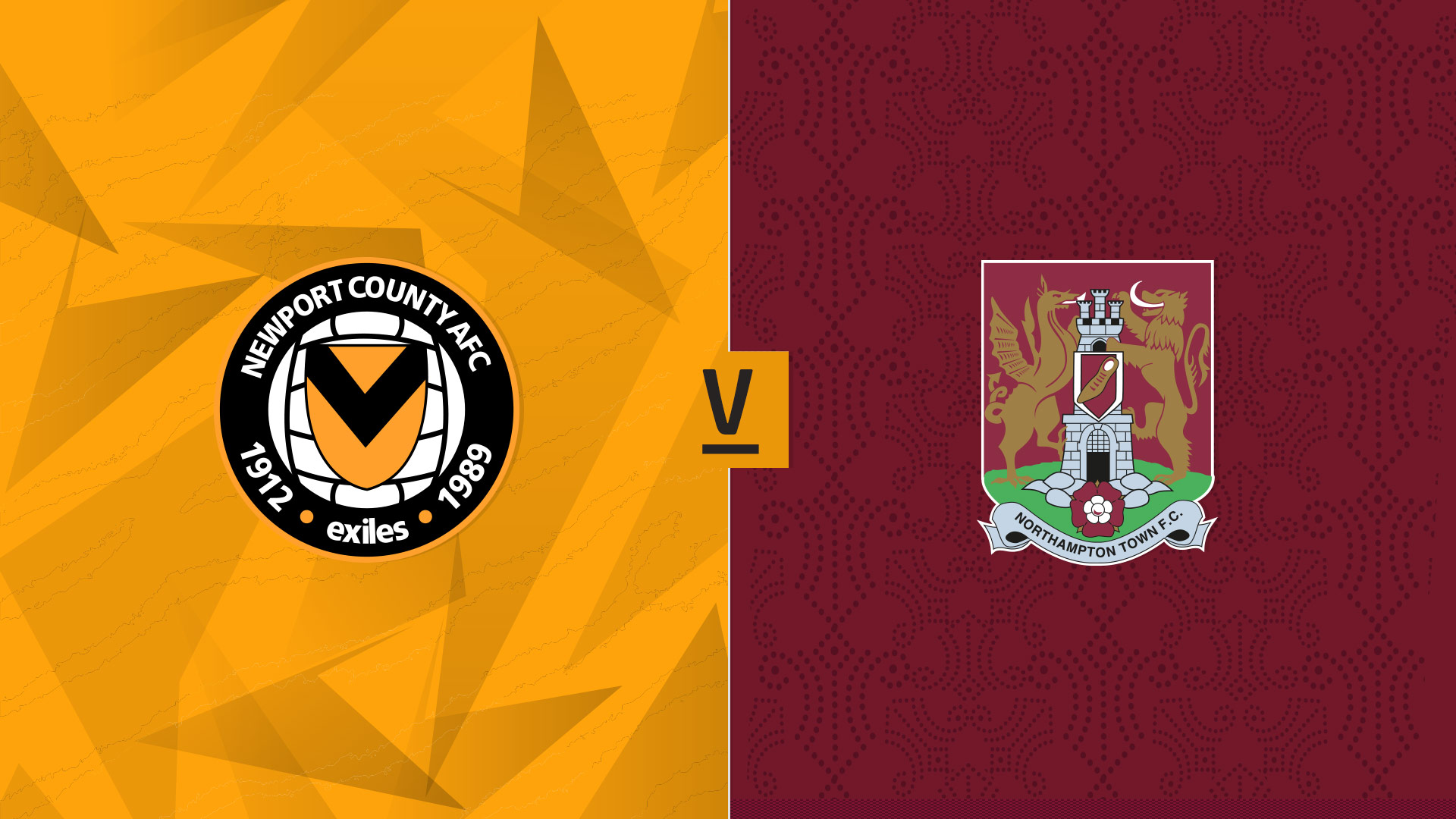 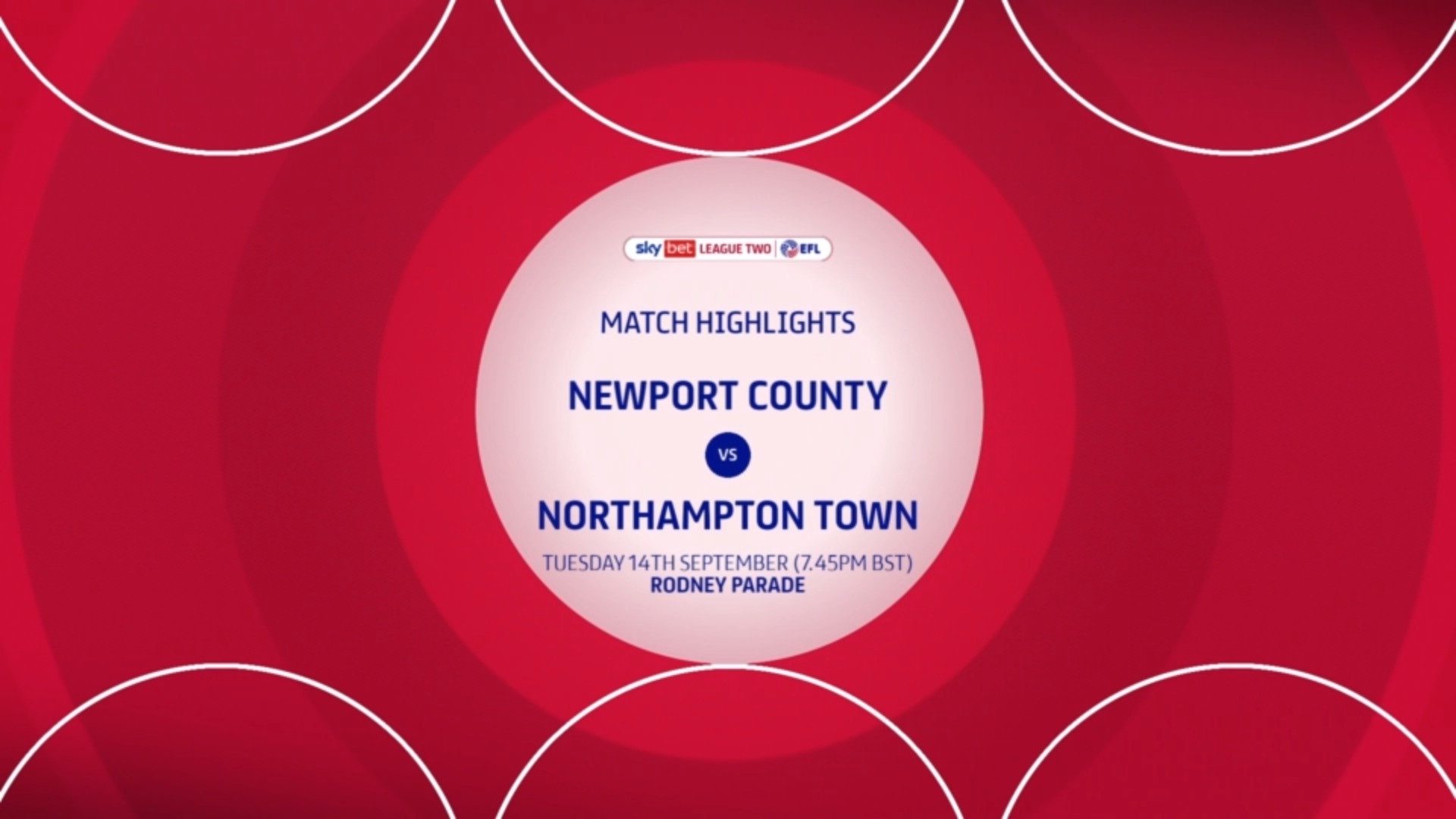 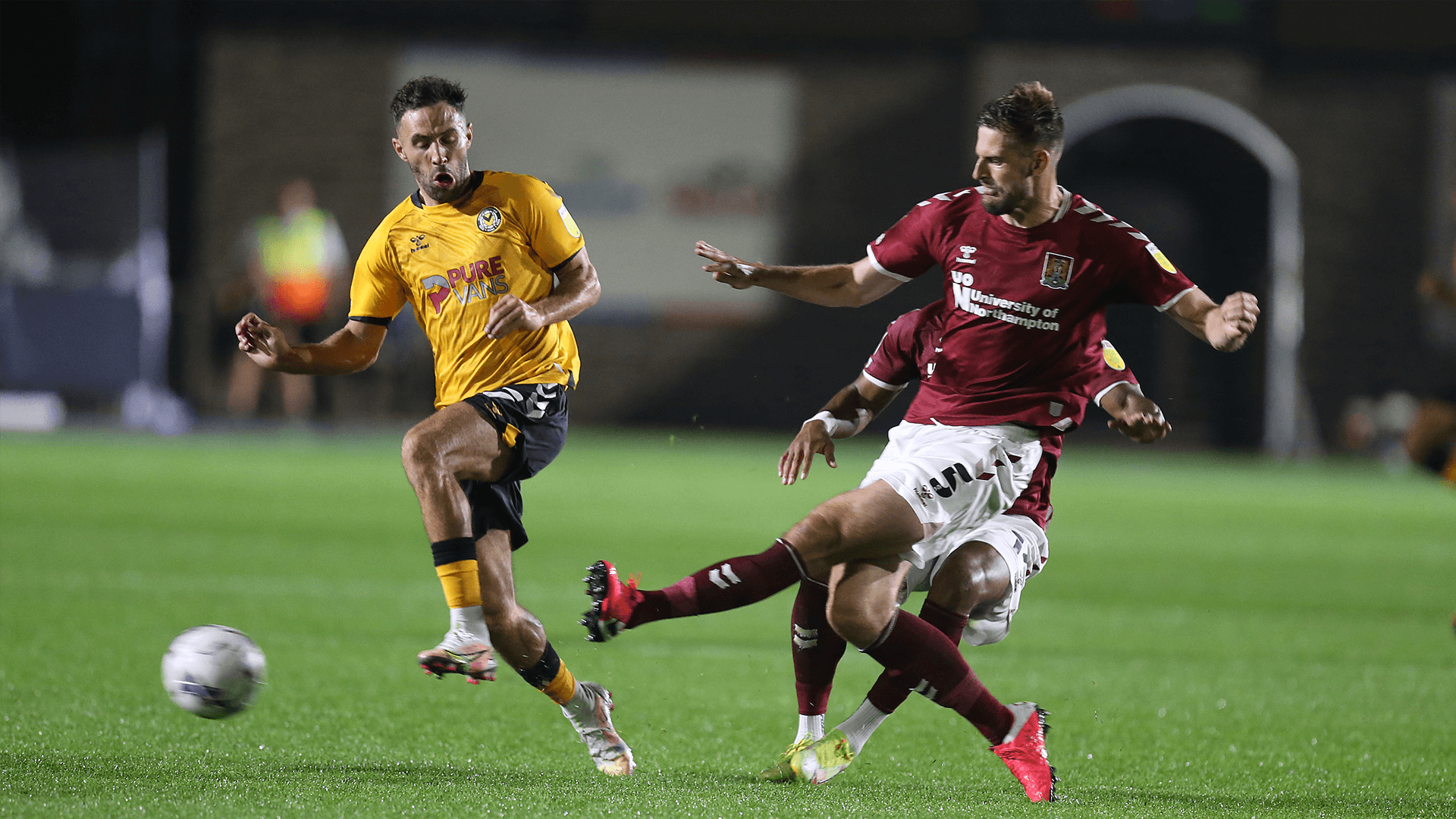