Sent off:
Forest Green Rovers: none
Cobblers: none

It was second versus fifth in the embryonic Sky Bet League 2 table as Northampton Town returned to the Fully Charged New Lawn just 12 days after the two sides met in the Papa John’s Trophy. Shaun McWilliams replaced Mitch Pinnock in the Cobblers midfield with Sid Nelson joining Joseph Mills on the long-term injury list after sustaining knee ligament damage in training.

Kion Etete couldn’t find the target early on and Liam Roberts did well to tip over a cross/shot from Nicky Cadden in a tight opening half an hour.

Jordan Flores had a shot blocked but as the home side mounted a quick counter-attack Roberts made a fine save to deny Matty Stevens, ensuring an even first half ended goalless.

Sam Hoskins was close to setting up Danny Rose as the game started to open up a bit in the second half, his low cross just behind the Cobblers striker who was well-placed in the Forest Green penalty area. Roberts then made another terrific stop, turning behind a fierce strike from Jack Aitchison.

Roberts was at it again as Kane Wilson took aim but with his shot only parried Jamille Matt looked certain to score on the follow-up. Aaron McGowan had other ideas though and his superb goal-line clearance kept the scores level.

Jamille Matt wasn’t to be denied for long though and when Nicky Cadden swung in a cross the Rovers striker headed the home side in front.

Nicke Kabamba came on to partner Danny Rose in attack and the Cobblers substitute went close to an equaliser when his shot was well saved by Luke McGee. The Cobblers continued to press in the closing stages but the home side held on to record a 1-0 victory, a result which saw them move top of the table at this early stage of the season.

Tickets for this game are now on sale as follows from the Sixfields ticket office and ntfcdirect.co.uk:

Prices for each area are as follows

We have also been allocated 2 wheelchair (and carer) spaces but these are located in the main East Stand and thus won’t be located with fellow Cobblers supporters.

Please note that the West Terrace is exposed to the weather and it is important that all away supporters bring appropriate clothing.

Advanced sales will end at 4pm on Friday (September 10th).

Travelling supporters are advised to park at the local school, in the local area or at the Park & Ride (when available). 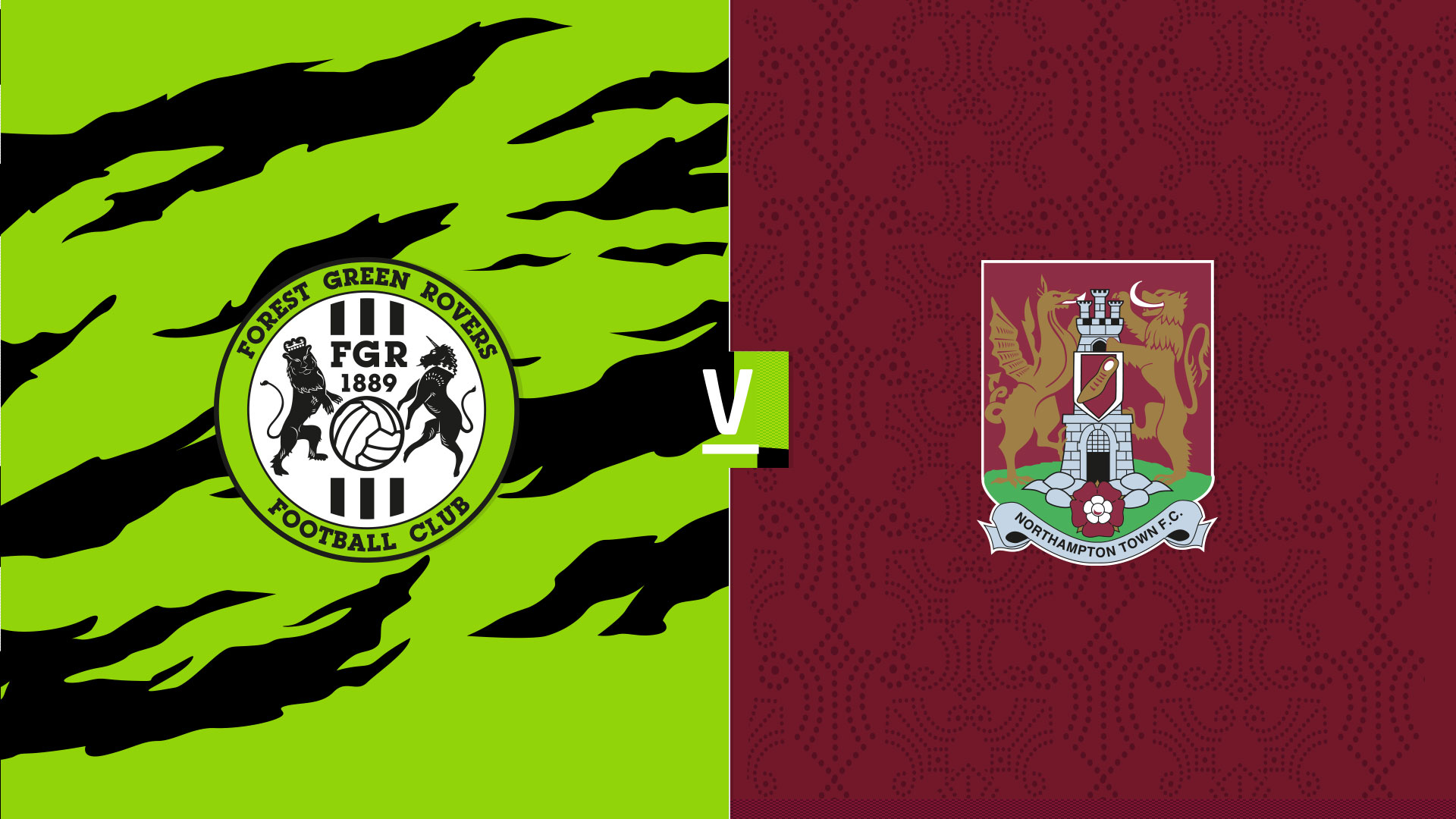 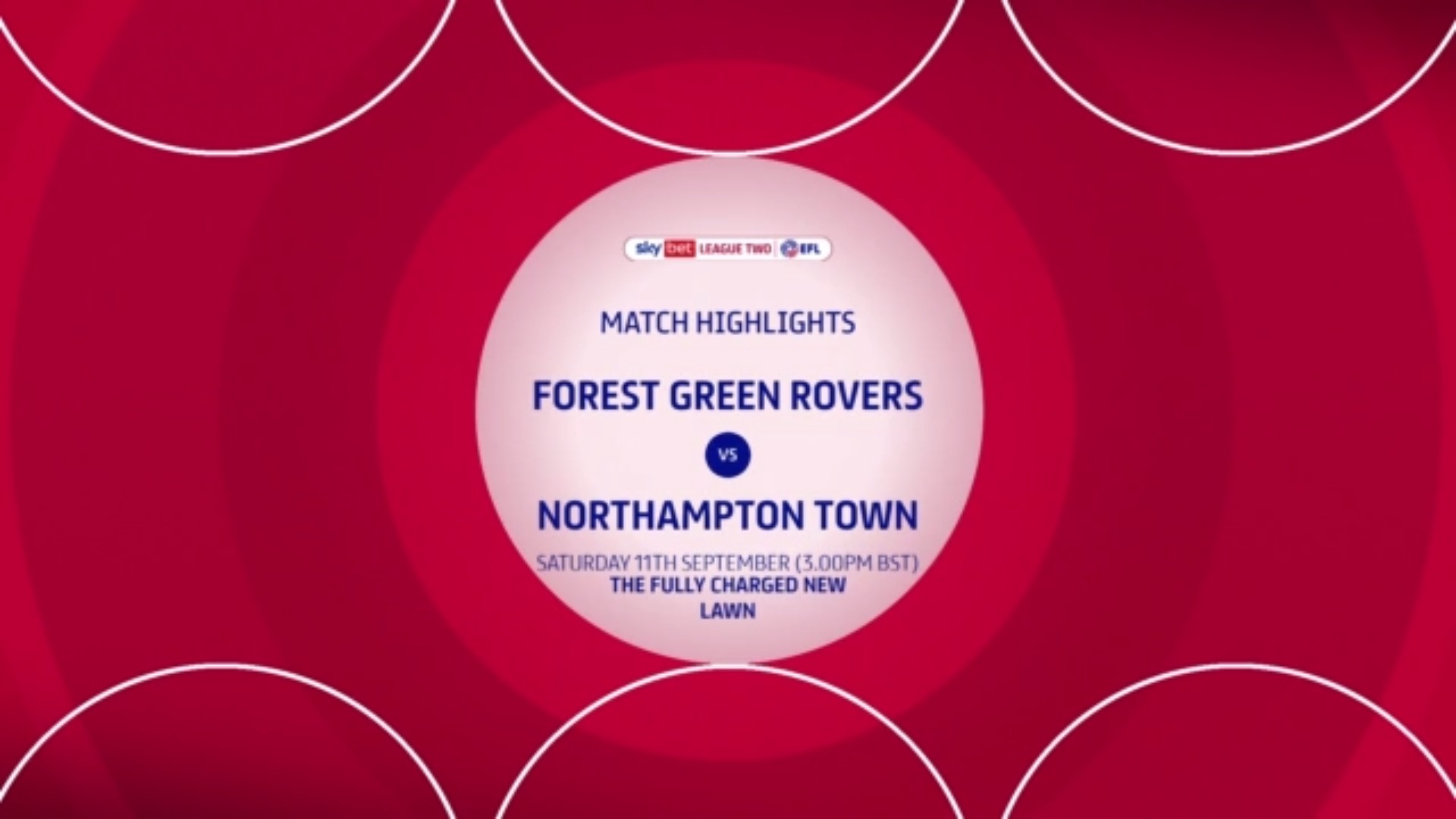 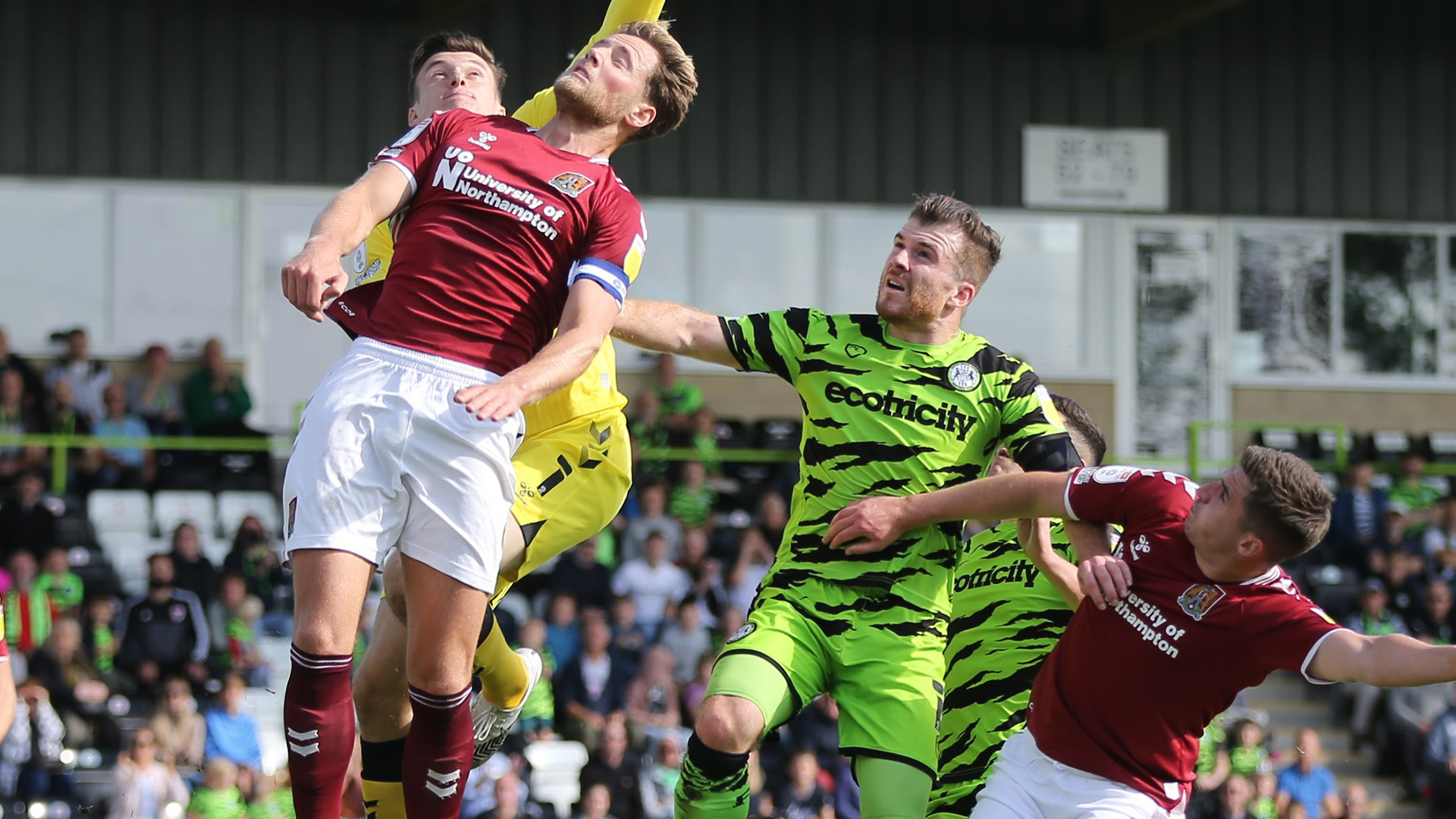