On a blustery night at Sixfields the Saddlers, managed by one-time Cobblers player Matt Taylor, scored an early goal, Emmanuel Osadebe slotting home after being played in by Brendan Kiernan.

Dylan Connolly had his appeal for a penalty turned down after a challenge by Alfie Bates saw the winger go down in the area before George Miller, under pressure from Revan, saw a shot saved by Jonny Maxted.

Mitch Pinnock curled a free-kick just over the bar, Jordan Flores had a shot blocked and Kion Etete headed wide as the Cobblers pressed in vain for an equaliser before half-time.

Connolly and Pinnock combined to set up a chance for Etete at the start of the second half but the on-loan Spurs striker was denied by a good save from Jack Rose. The Saddlers keeper was also tested by Pinnock and Flores saw an effort deflected behind before Brady made a triple change, bringing on Max Dyche, Shaun McWilliams and Benny Ashley-Seal.

The Cobblers were awarded a penalty when Etete was brought down by Manny Monthe and Dylan Connolly stepped up to score from the spot, sending Rose the wrong way. Tyrese Shade then had a chance to restore the visitors lead but failed to find the target after being played in on goal one-on-one with Maxted.

Etete was denied a late winner when Rose saved with his legs and as in the Cobblers first group game against Forest Green Rovers there was to be a penalty shoot-out to determine which side would pick up an additional point.

Northampton Town Football Club looks forward to welcoming you to Sixfields for the Papa John's Trophy tie with Walsall on Tuesday (7.00pm kick off).

Parking will be in the north gravel car park at a cost of £4 (cash only).

Match programmes will also be on sale on arrival for £2 (cash and card), while the kiosks, bars and club store are all cashless - card payment only please.

Tickets are available on arrival for both home and away fans. Please arrive early if buying on arrival as the ticket office is expected to be busy.

The ticket office is open until kick off. 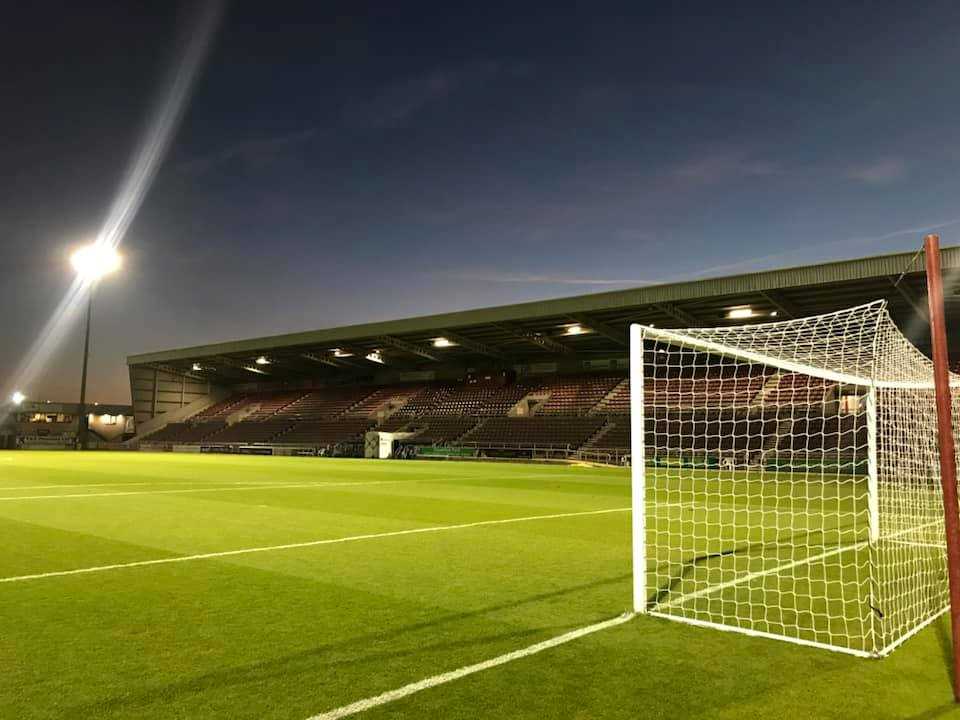 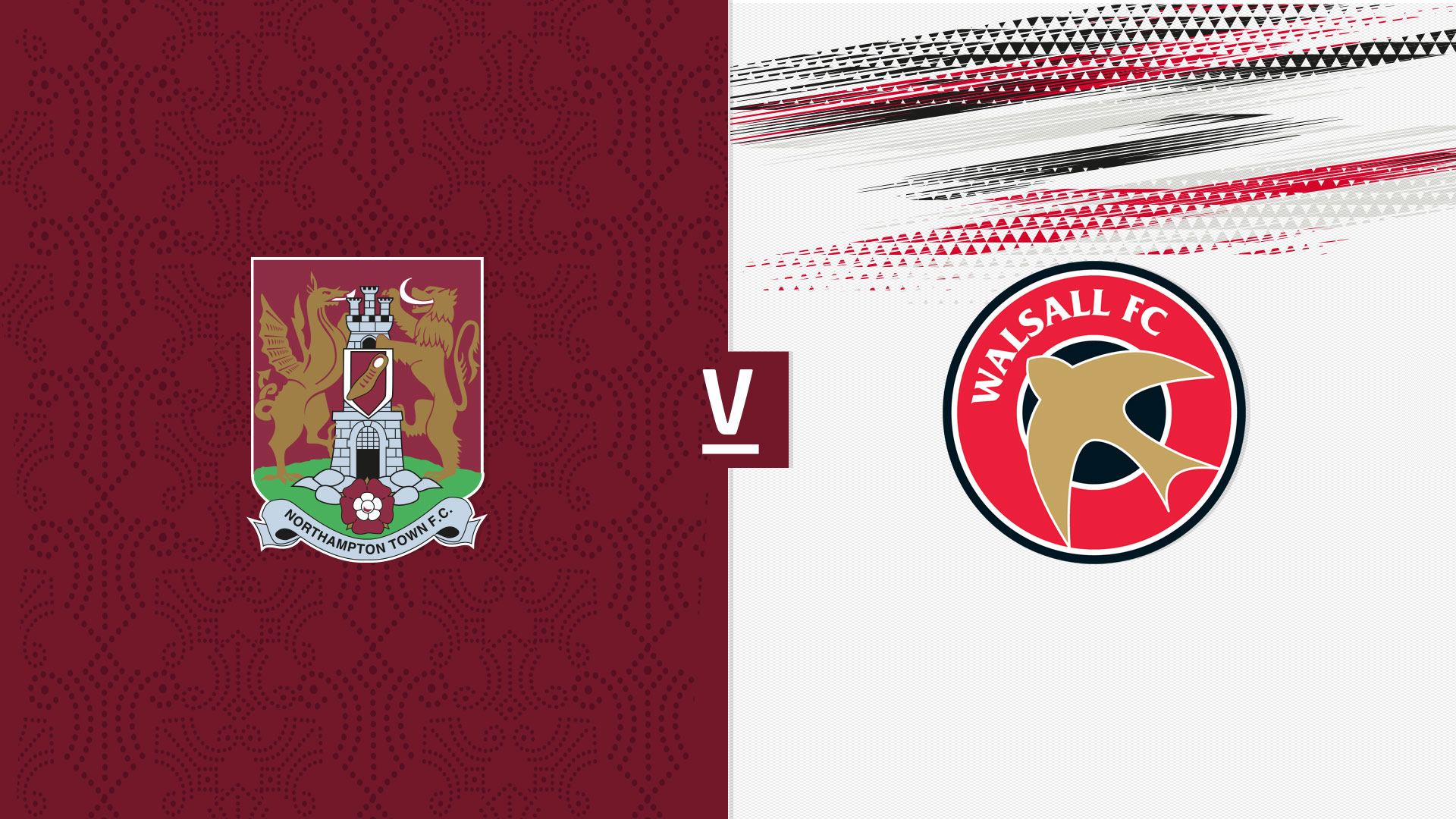 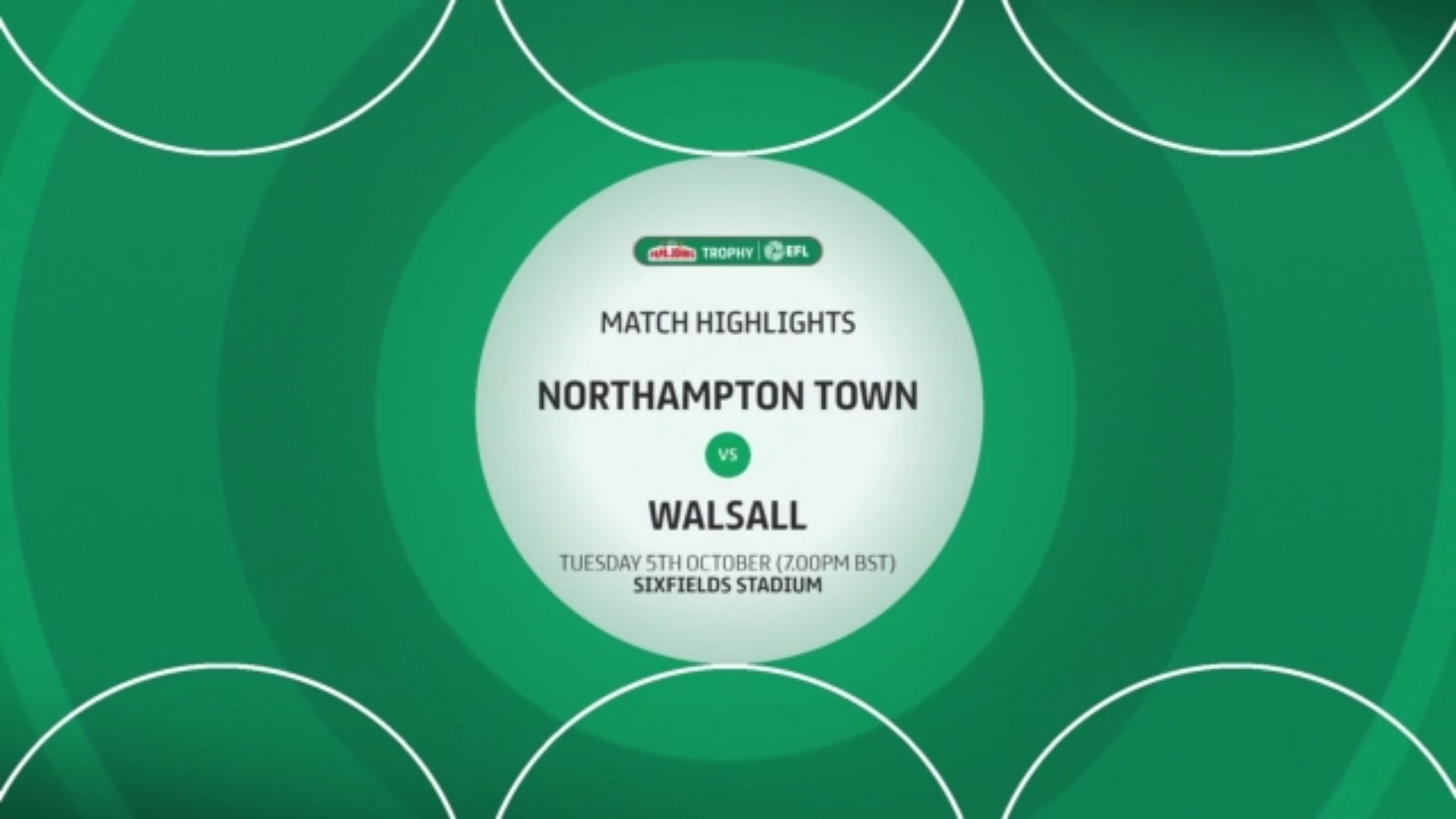 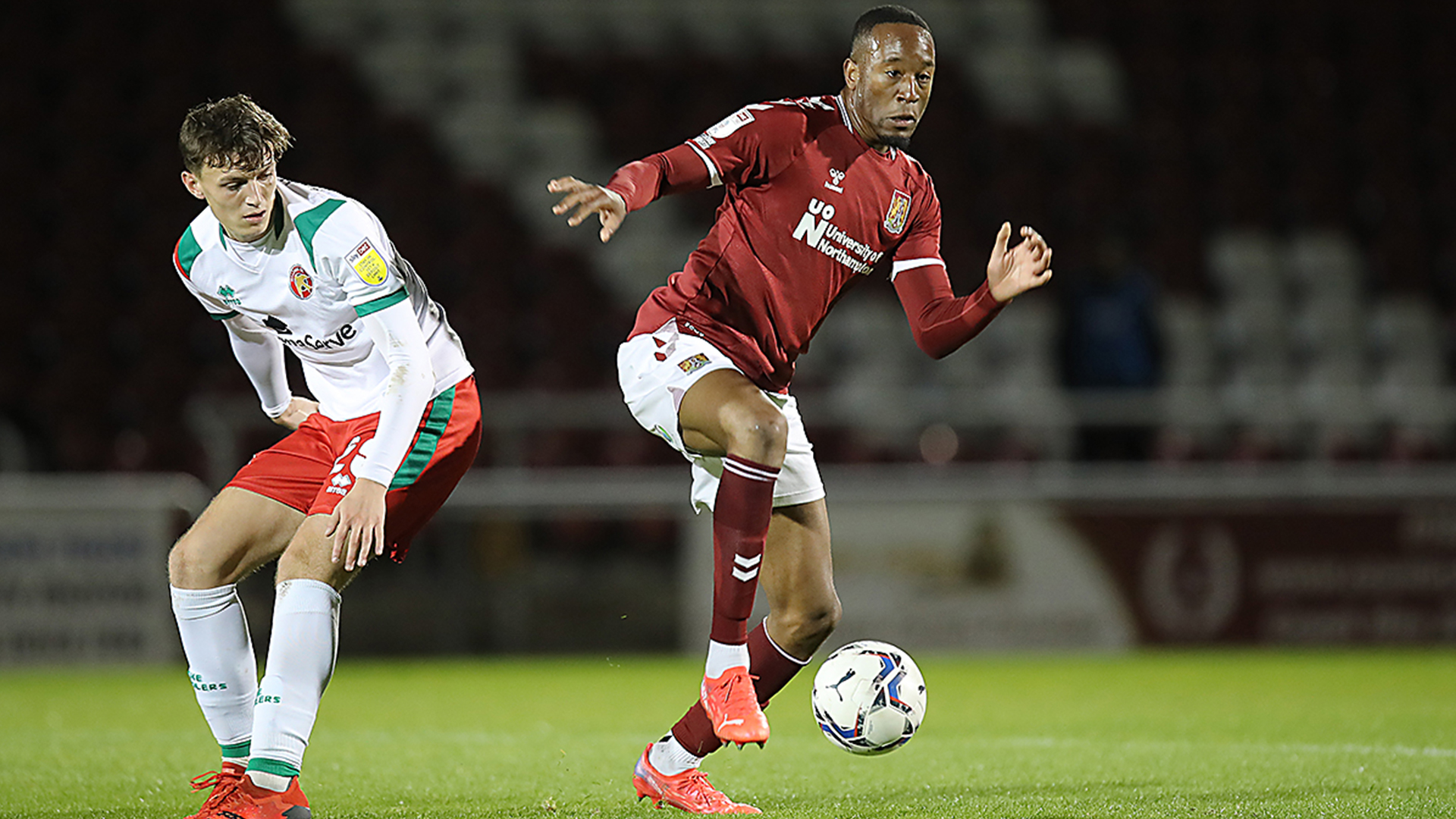