Sent off:
Hartlepool: none
Cobblers: none

Jon Guthrie returned to the Cobblers backline for the trip to Hartlepool after recovering from Covid-19 but Danny Rose was suspended after picking up his fifth booking of the season. Jonny Maxted, Dominic Revan and Michael Harriman were also unavailable for selection having picked up knocks in the week. Goalkeeper Jonathan Mitchell, who spent the 2020/21 season on loan at the Cobblers from Derby County, was on the Pools bench.

Ben Killip was at full-stretch to deny Sam Hoskins an early goal in a bright start from Jon Brady’s side with Pools defender Zaine Francois-Angol also making a vital interception to block a shot from Kion Etete.

With the game approaching the half-hour mark Will Goodwin, clean through on goal, spurned the first real chance of the afternoon for the hosts when his shot was well saved by Liam Roberts.

Killip was alert to the danger when Mitch Pinnock’s header across goal found Hoskins, the Pools keeper saving at the feet of the Cobblers striker to ensure the first half ended goalless.

There was a delay to the start of the second half with the netting on one of the goals having to be re-attached but when the action did re-start it was the Cobblers who threatened to break the deadlock, Hoskins denied by a finger-tip save from Killip after a free-flowing counter-attack move.

Hoskins who had gone close on several occasions did then make the breakthrough with a fine first-time strike after Pinnock’s throw was flicked on by Guthrie.

The lead didn’t last long however with Hartlepool quickly back on level terms, David Ferguson heading home a cross at the back post.

Etete went close to putting the Cobblers back in front with a header narrowly over before Jordan Cook and Joe Grey came on in a double change for the hosts.

Roberts made a terrific reflex save to turn Luke Molyneux’s shot on to the post with the follow-up header from a Hartlepool player wide.

Molyneux did get himself on the scoresheet on 83 minutes, finishing off a swift counter-attack to put the home side in front.

Paul Lewis headed over from an Ali Koiki cross as the Cobblers tried to force an equaliser but Hartlepool held on to maintain their unbeaten home record on their return to the EFL.

Nothing quite beats being at a game, but if you can’t make it to Saturday's game at Hartlepool United, you can still watch the match LIVE courtesy of iFollow!

To enjoy the live coverage on iFollow, simply purchase a £10 Match Pass and then access the homepage shortly before kick-off - click HERE to purchase your Match Pass (£10) for Saturday's game.

Supporters outside the UK and Ireland are also able to watch the action every match on iFollow via either a Match Pass or Season Pass. 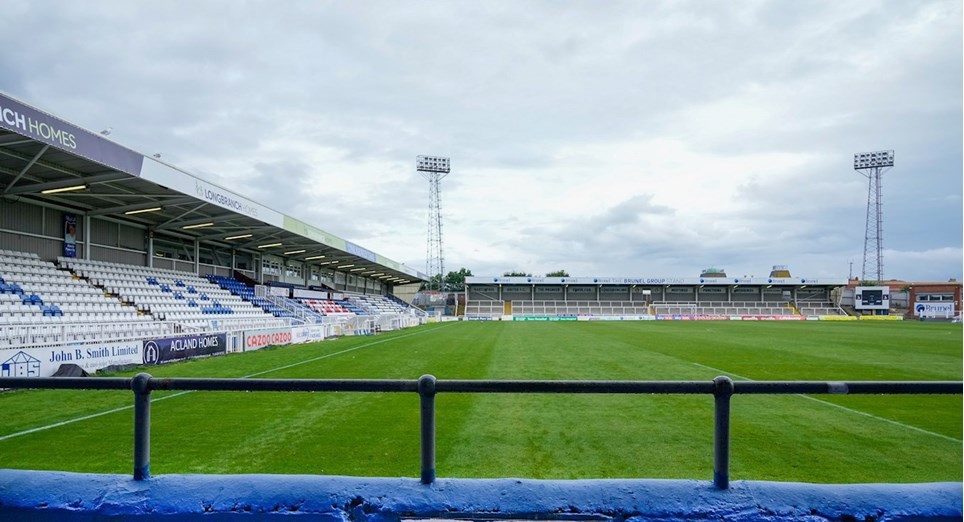 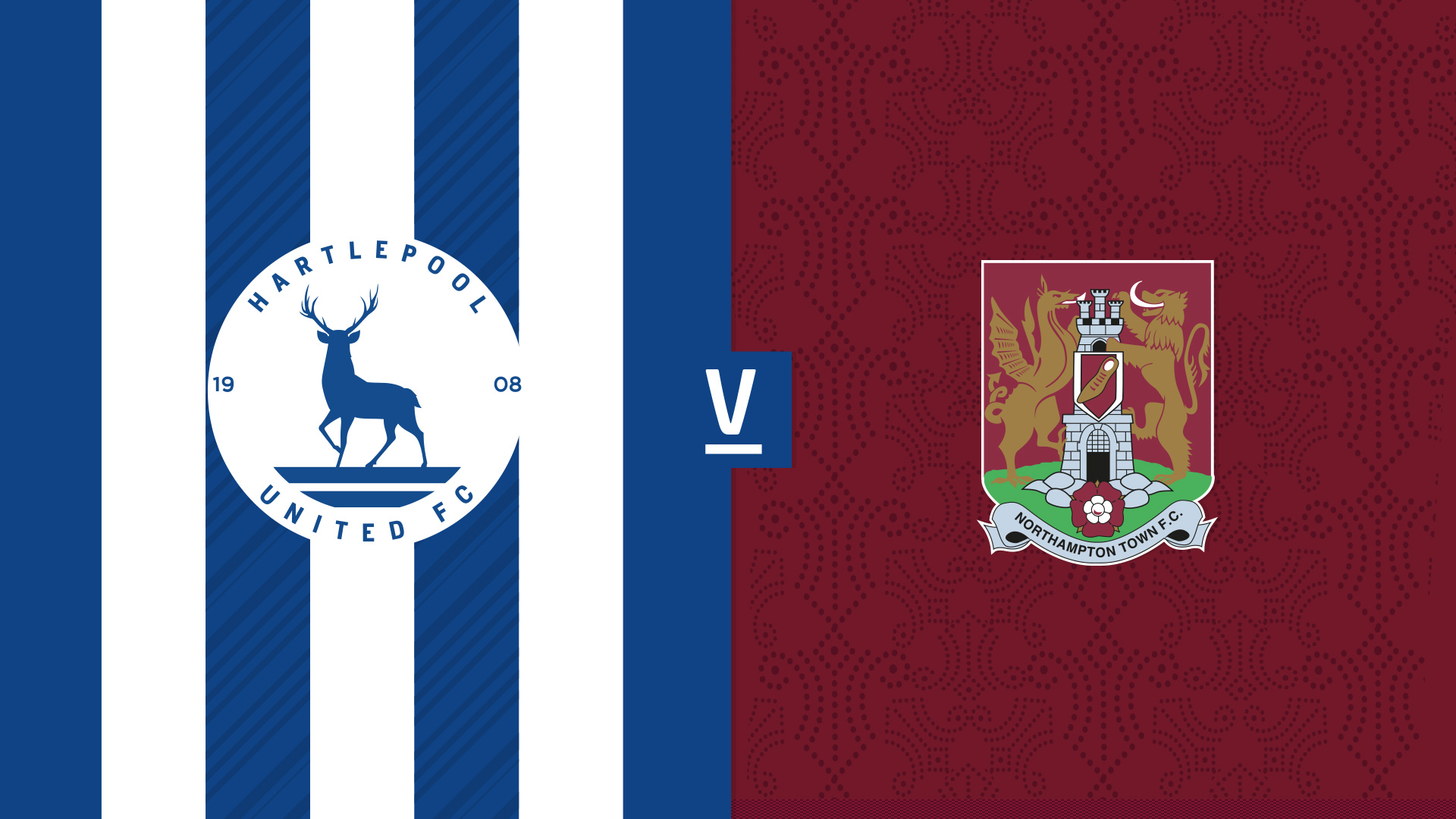 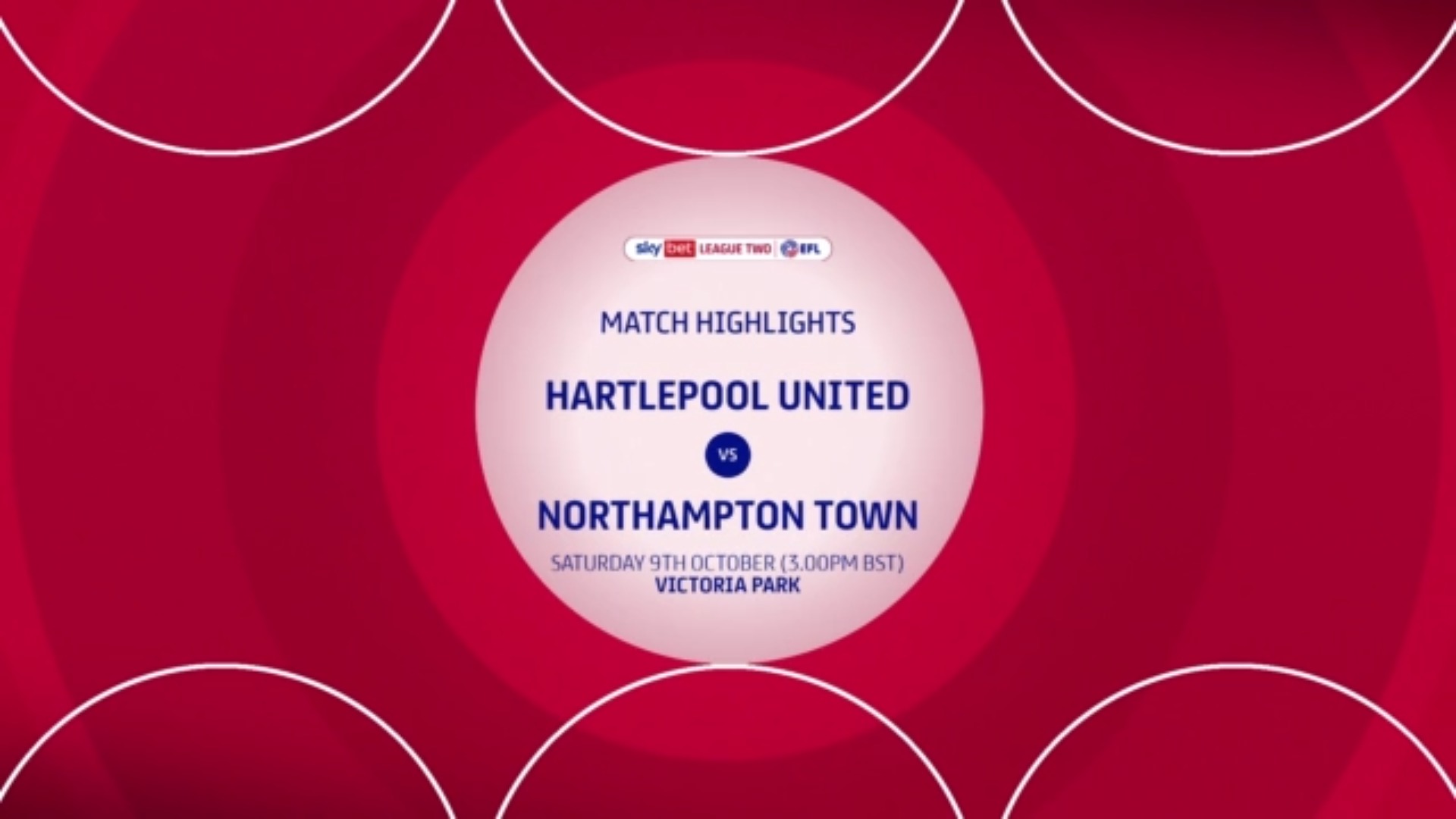 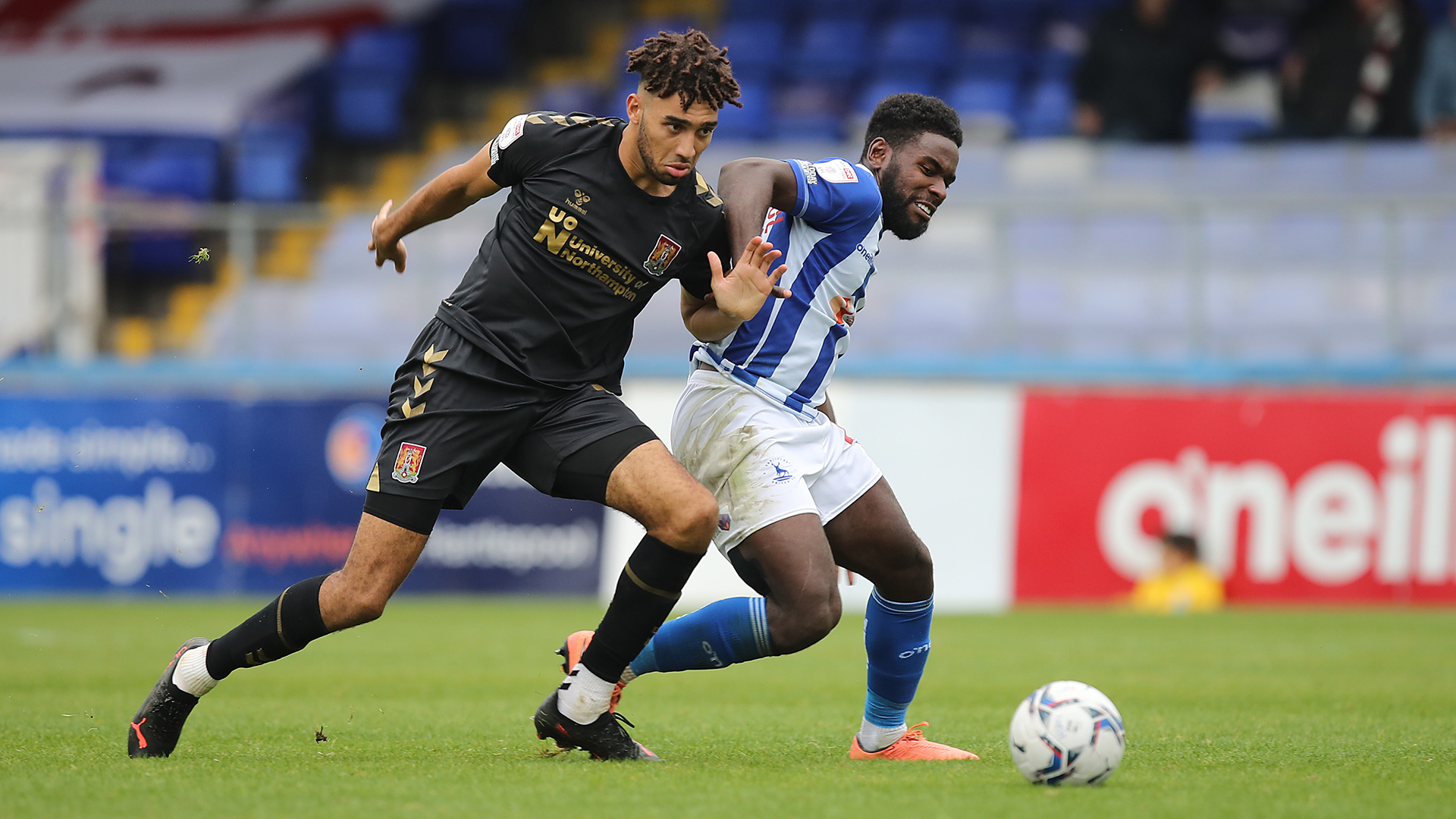