Northampton Town went into the final game of the season knowing that a win away at Barrow could see them clinch automatic promotion and an immediate return to Sky Bet League 1.

With five teams still mathematically able to finish third going into the final day, a dramatic afternoon was in store for the Cobblers fans who were able to purchase an away ticket while back in Northampton over 1,600 supporters were watching on from the West Stand as the game was beamed back to Sixfields.

Jon Brady was forced into one change with Joseph Mills coming in for the injured Aaron McGowan while former Cobblers title-winner Jason Taylor was named on the bench for Barrow.

Louis Appere had a chance early on but in on goal couldn’t quite get his shot away. It wasn’t long though before the Cobblers did make the breakthrough, Sam Hoskins finding the bottom corner with a fine strike from the edge of the area.

Fraser Horsfall then made it 2-0 with less than a quarter of an hour played, heading home a perfectly delivered Mitch Pinnock corner at the back-post.

Hoskins bagged his second of the game midway through the first half, again finding the bottom corner having been played in by Josh Eppiah.

Liam Roberts saved a John Rooney header as Barrow looked to pull a goal back before it needed some good defending from Joe Grayson who made a last-ditch tackle to deny Eppiah a strike on goal.

Josh Kay did reduce the home sides arrears before half-time however, his header on 45 minutes ensuring the game was far from over.

Barrow appealed for a penalty at the start of the second half while Josh Gordon headed against the crossbar from a corner just after the hour-mark in some nervy moments for the Cobblers.

Danny Rose came on for Eppiah as news came in that Bristol Rovers were 4-0 up at home to Scunthorpe. Rovers started the afternoon level on points with the Cobblers but with an inferior goal difference of 5.

Jack Sowerby blocked a shot from Robbie Gotts before two more goals from Rovers meant they needed just one more to overtake the Cobblers on goals scored.

Idris Kanu replaced Appere for the last ten minutes before Gotts fired wide for the home side, the nerves now palpable amongst the Cobblers faithful.

News then came through Rovers had scored a seventh goal, meaning they moved above Jon Brady’s side with five minutes to play.

The Cobblers needed a goal and Rose headed wide while Hoskins, on a hat-trick, was denied by a terrific save from Paul Farman.

Roberts was sent off in stoppage time for handling the ball outside of the area, Rose going in goal for the final few moments. There was still time for the Cobblers but when Hoskins shot over the bar the game was almost up.

Despite their best efforts the Cobblers couldn’t find another goal and the Cobblers were in the play-offs, Brady’s side pipped to the top three by the narrowest of margins.

Tickets for this game have now sold out and a waiting list is in operation.

If you wish to be added to the waiting list, please email tickets@ntfc.co.uk. Please provide a contact number and your season ticket or membership status.

Thank you for your support. 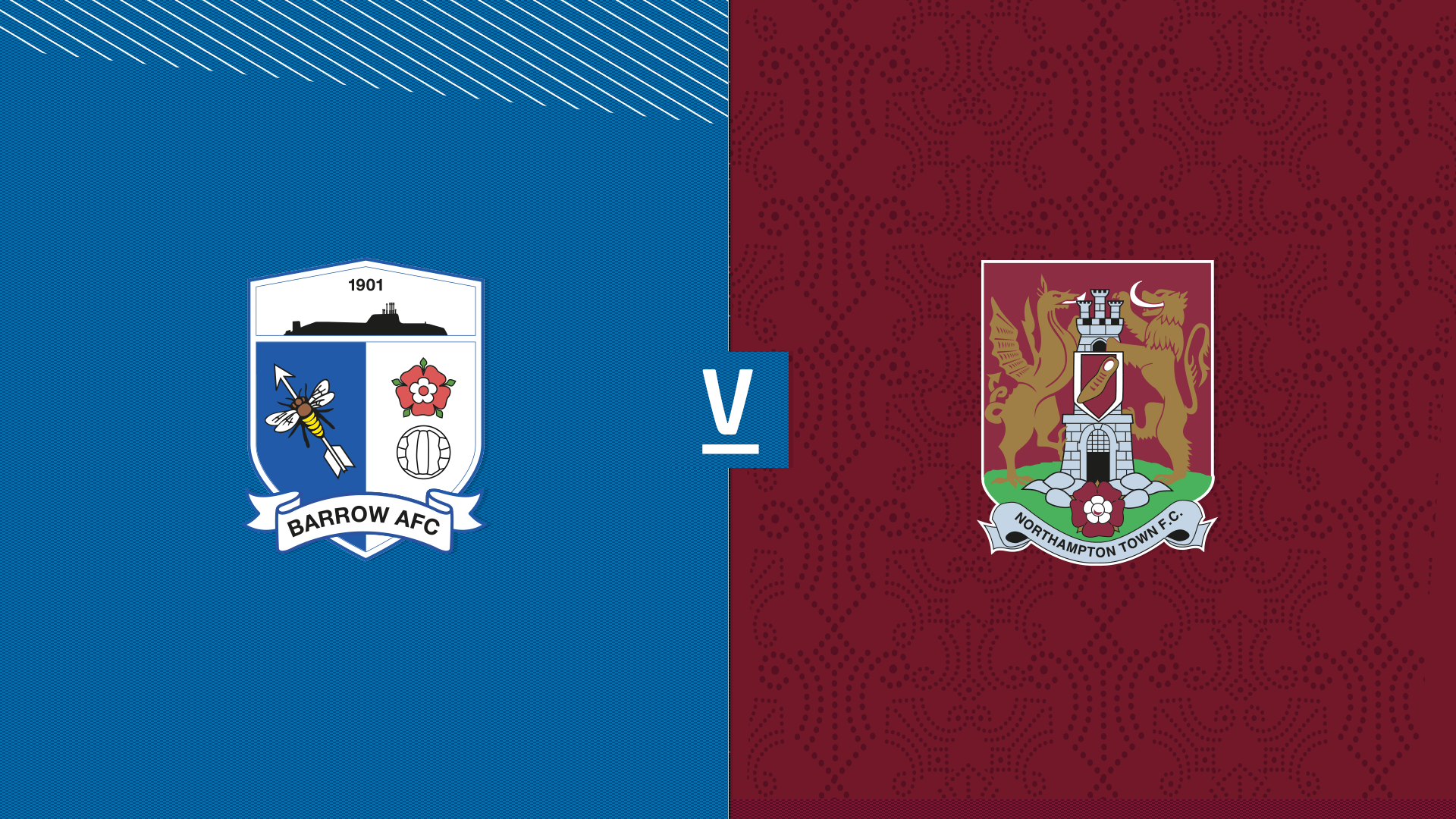 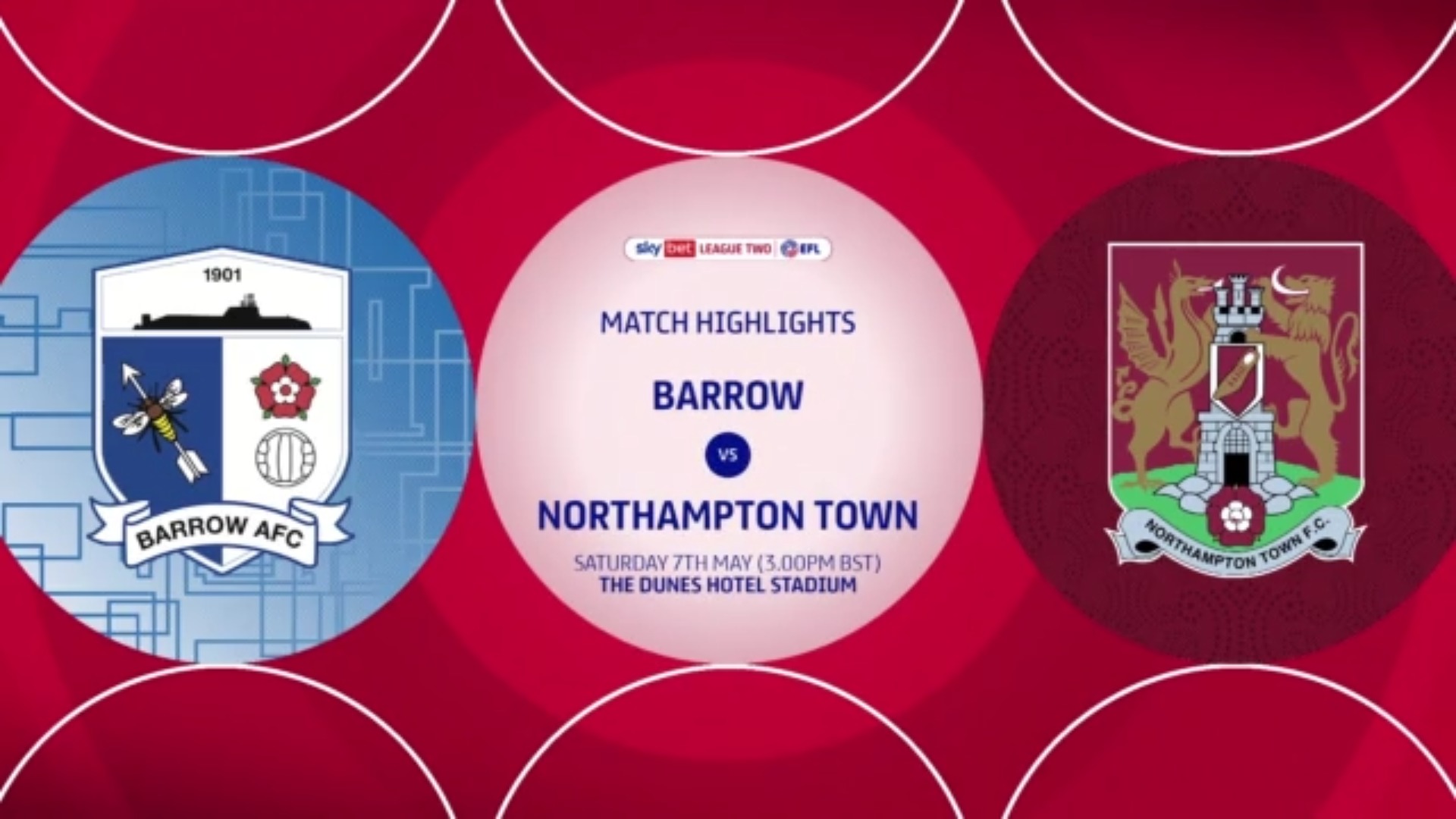 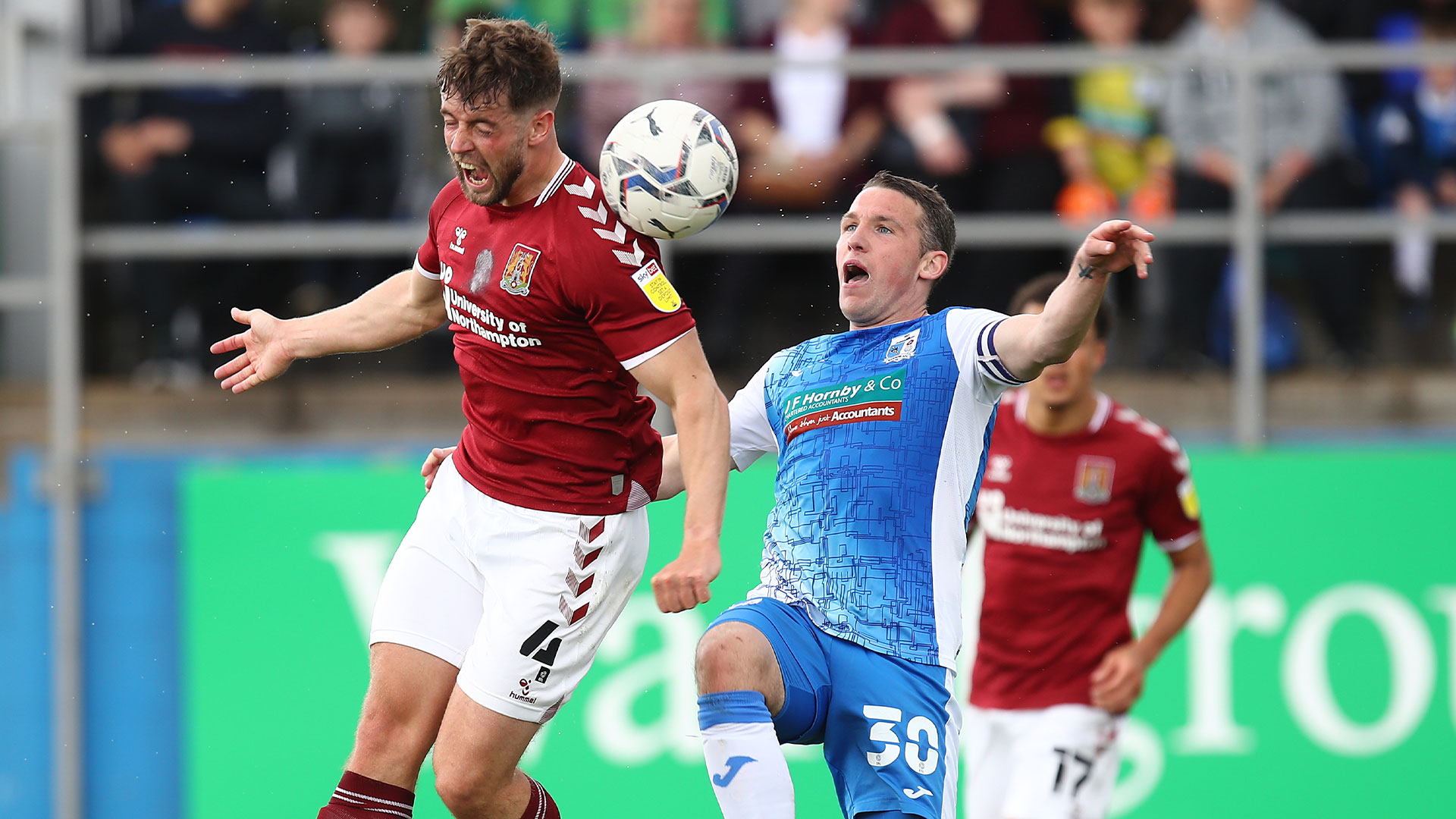