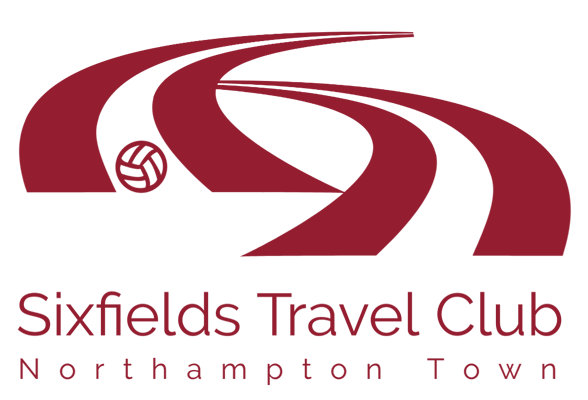 Sent off:
Cobblers: none
Crawley: none

New loan signing Cardiff City striker Chanka Zimba was named on the bench with the Cobblers starting XI unchanged for the visit of Crawley Town.

On a rainy afternoon at Sixfields, James Tilley curled an early shot over the bar in a fairly uneventful opening half an hour. Sam Hoskins saw a shot deflected behind with Jack Sowerby firing over from the subsequent corner as the Cobblers tried to up the ante.

It was Crawley though who made the breakthrough before half-time, Tom Nichols with a fine strike from the angle and into the net.

Rose and Hoskins combine to play in Aaron McGowan whose shot was blocked at close range before Hoskins had an effort deflected behind with the Cobblers appealing for handball.

Chanka Zimba came on for Ali Koiki and the debutant went agonisingly close to making an immediate impact with his first touch. McGowan fizzed in a cross which Zimba did well to connect with only for his effort to come back off the cross bar.

Fraser Horsfall had a header blocked at close range and McGowan flashed a shot just wide as the Cobblers continued to press hard for an equaliser.

Zimba again went close after combining with Hoskins in the area before Nicke Kabamba replaced Rose. The Cardiff loanee was then denied one-on-one by Glenn Morris after a flick on from Kabamba sent him clear. From the ensuing corner Jon Guthrie was denied by a goal line clearance as Crawley clung on.

Hoskins failed to find the target after getting on the end of a ball in from Connolly and the Cobblers had another appeal for a penalty turned down when Zimba looked to be felled in stoppage time but despite their best efforts the Cobblers couldn’t rescue a point, Crawley somehow surviving a Cobblers onslaught to claim the win.

Northampton Town Football Club looks forward to welcoming you to Sixfields for the fixture with Crawley Town on Saturday (3.00pm kick off).

Please note Covid Plan B protocols apply. No proof of vaccination status is required, but please wear a face covering in indoor areas, including the concourse and toilets. 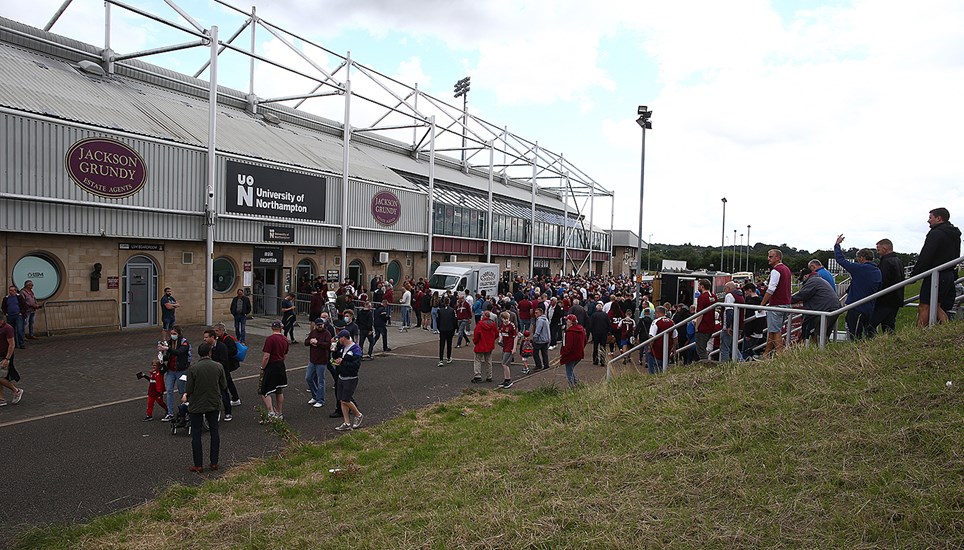 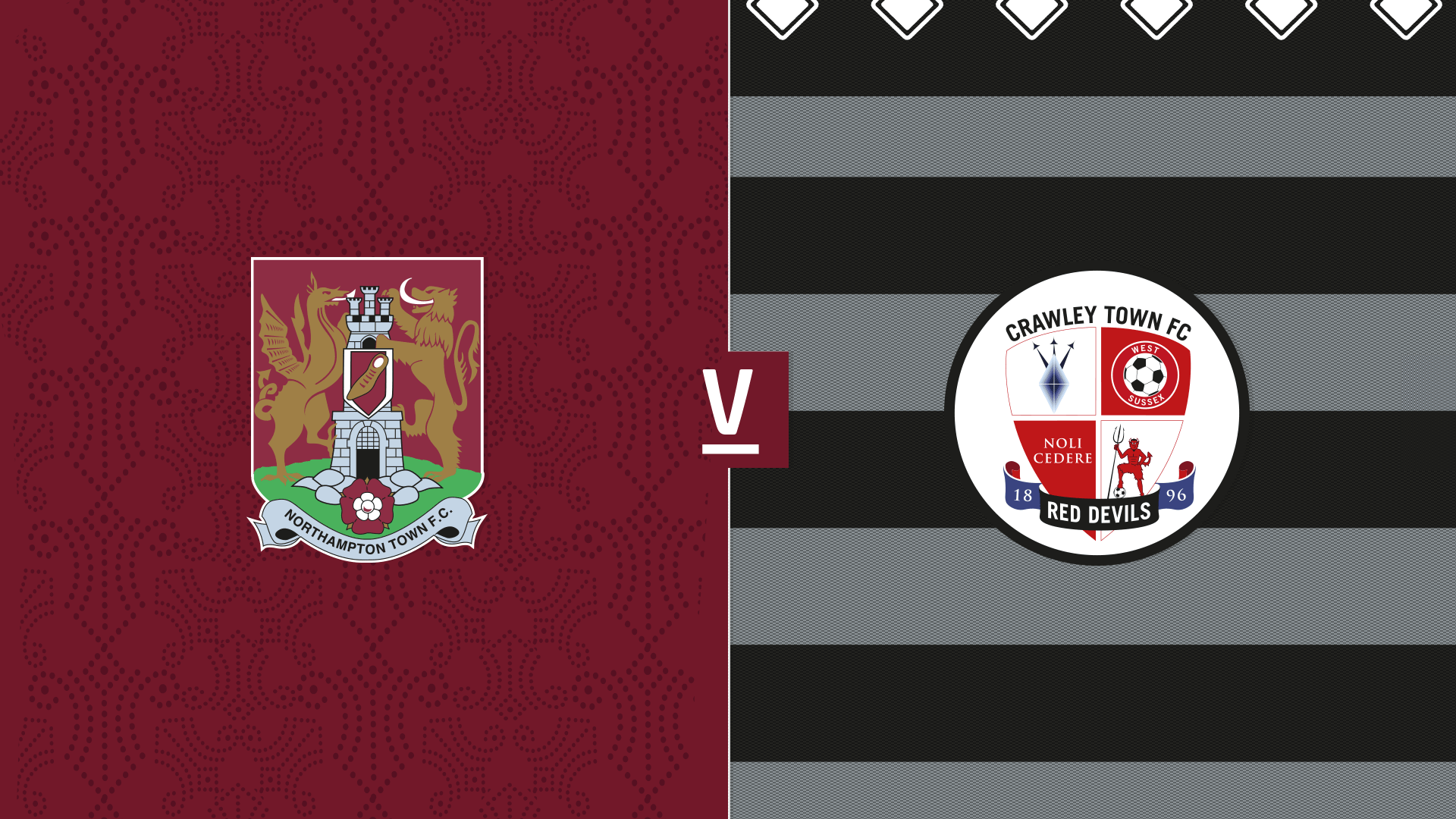 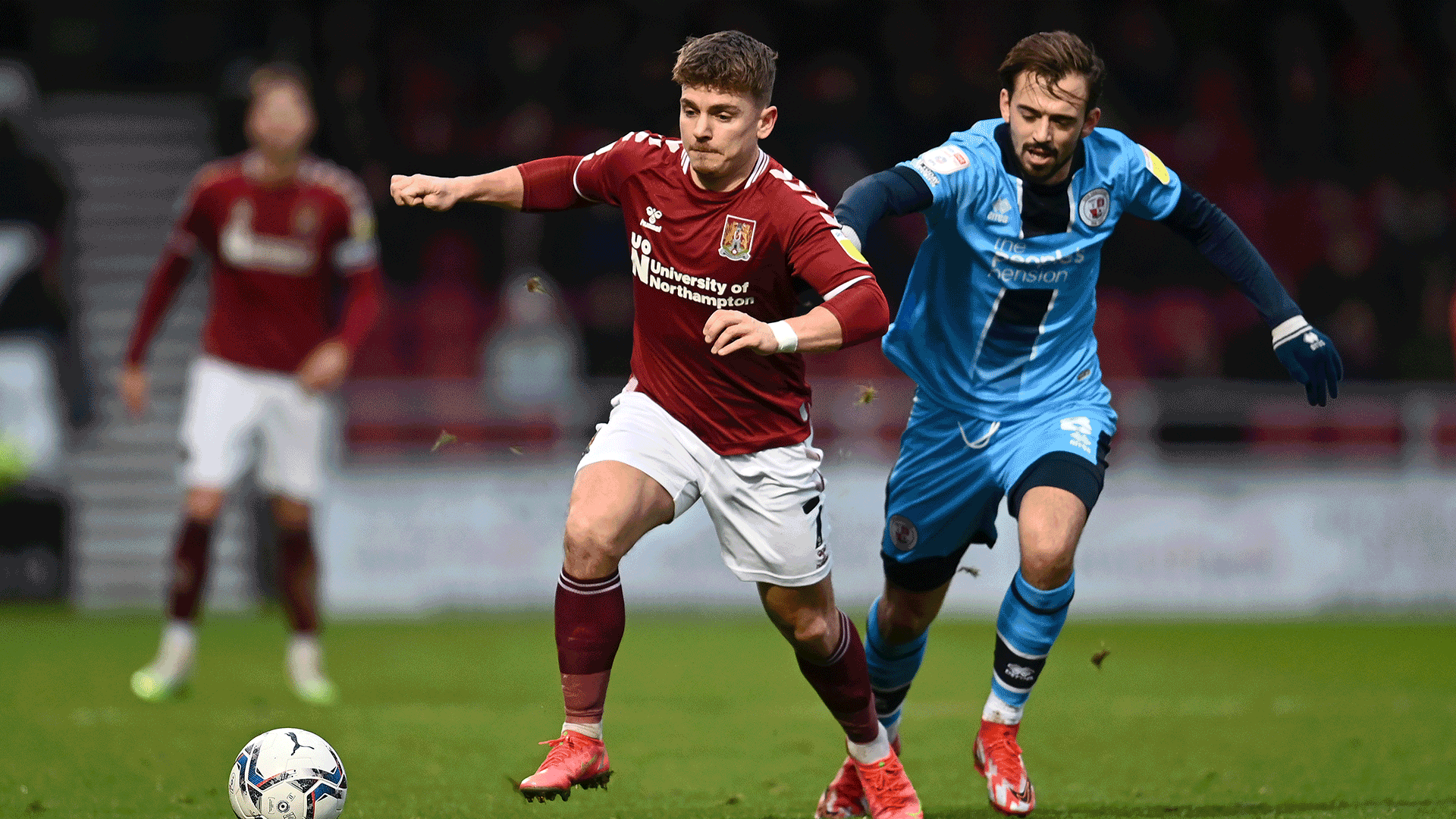