Sent off:
Harrogate: none
Cobblers: none

Nicke Kabamba came into the Northampton Town side for their first ever meeting with Harrogate Town, replacing the injured Shaun McWilliams who had to come off at half-time against Exeter in midweek. McWilliams absence meant a re-shuffle for boss Jon Brady who was also still without on-loan Spurs striker Kion Etete.

Sam Hoskins went agonisingly close to giving the Cobblers an early lead when his curled free-kick struck the inside of the post while Luke Armstrong volleyed over in the first sight at goal for Harrogate.

The Cobblers had started brightly and Fraser Horsfall made the breakthrough on 7 minutes, the defender turning home Mitch Pinnock’s corner.

Warren Burrell escaped a possible red card when he appeared to bring down Kabamba who was clear through on goal but referee Carl Brook was unmoved.

Harrogate equalised midway through the first half, Jack Diamond finding the top corner with a fine strike from the edge of the area. The goal lifted the home side and Alex Pattison then forced Liam Roberts into a smart save.

With half-time approaching Roberts made a terrific double save to ensure the teams went in at the break level, Luke Armstrong and George Thomson the players denied.

Mark Oxley saved from Kabamba one-on-one early in the second half and it wasn’t long after that before the Cobblers were back in front, Pinnock’s free-kick headed home by Jon Guthrie.

Aaron McGowan shot just wide, Hoskins went close with a deflected effort following a well-worked free-kick and Kabamba drew a good save from Oxley as the Cobblers looked to double their lead.

The home side applied some late pressure in a bid to rescue a point but the Cobblers held the hosts at arms length for the most part to claim their second away win of the week.

Our entire allocation of 600 tickets for this game have now sold out. No further tickets are available and no tickets will be available on arrival. Thank you for your support.

If you have a ticket please note Harrogate Town advise that

No supporters are allowed to be dropped off outside the stadium or on Wetherby Road. All supporters coaches should park within the designated parking area at Harrogate Sports and Fitness Centre.

Payment must be made in advance to Harrogate Town Football Club, no later than 12 noon the day before the game. 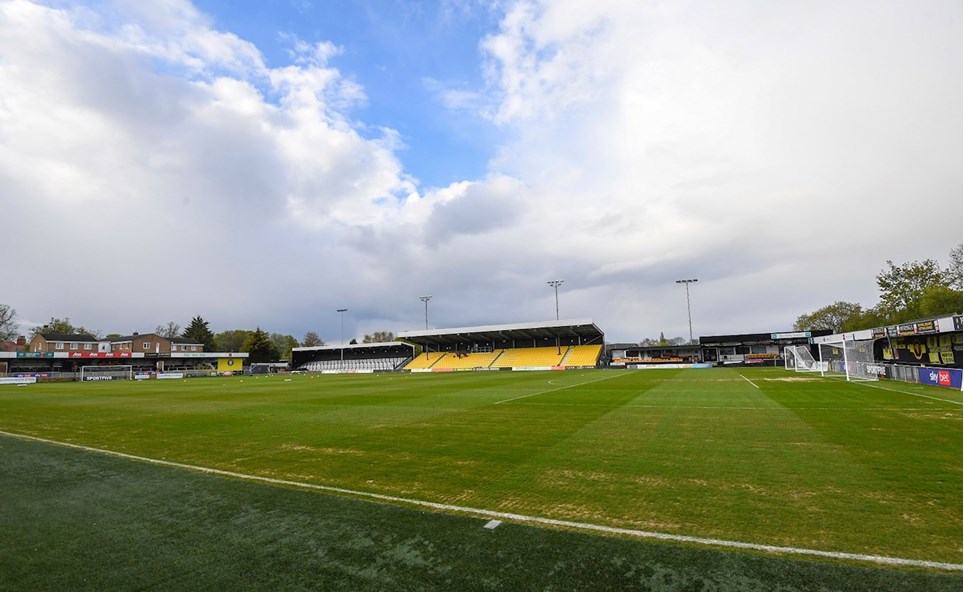 HARROGATE TICKETS ON SALE TO MEMBERS FROM 10AM MONDAY 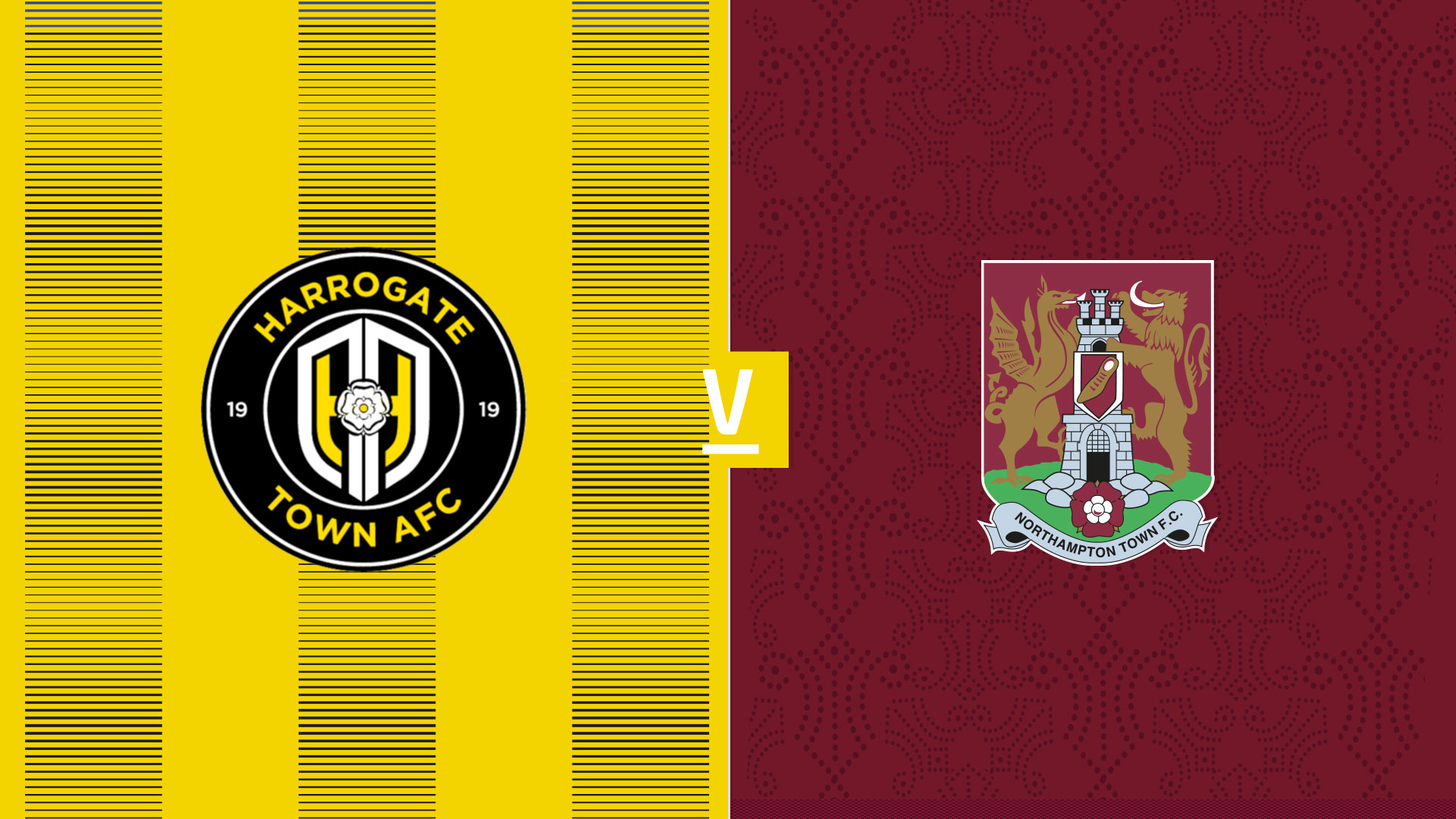 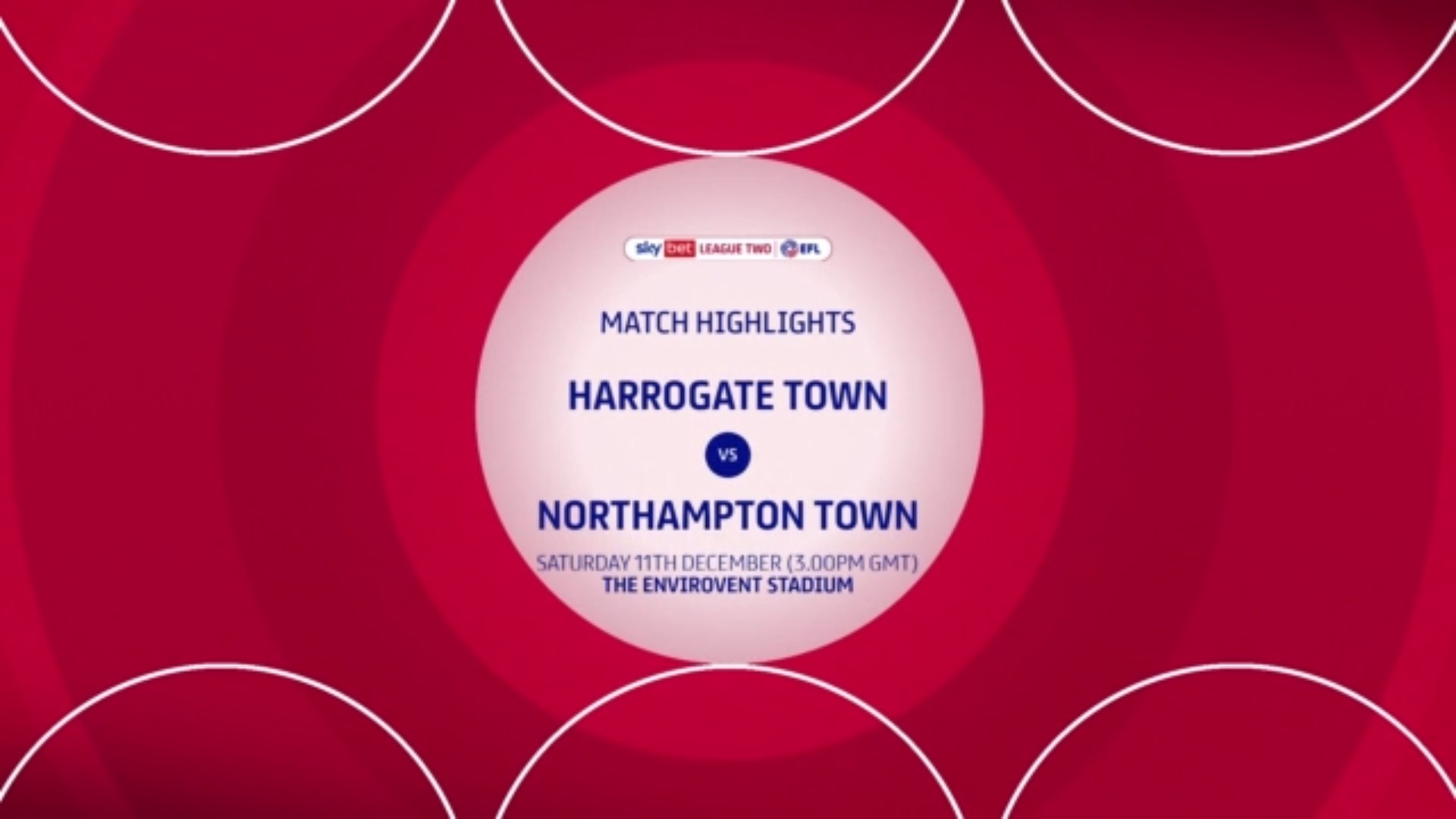