Sent off:
Exeter: none
Cobblers: none

After a ten day break, Northampton Town returned to action in a top of the table clash at Exeter City. Jon Guthrie and Shaun McWilliams came back into the Cobblers side but Kion Etete missed the midweek trip to St James Park. Town started the night second in Sky Bet League 2, looking to end third-placed Exeter’s long unbeaten run at home which stretched back to the middle of March.

Six minutes into the contest there was a period of applause with the game also paused temporarily as players and fans remembered the tragic passing of six-year old Arthur Labinjo-Hughes.

Aaron McGowan made a vital interception to deny Padraig Amond while Cameron Dawson saved a Paul Lewis header in a tight opening half hour.

Jack Sowerby broke the deadlock on 33 minutes, the midfielder finding a low finish from range after Dawson’s initial save to deny Ali Koiki.

Mitch Pinnock went close to a second before half-time but having been played in perfectly by Danny Rose his effort was just wide, much to the relief of Exeter.

Roberts saved from Matt Jay as the Grecians pressed for a second goal, the Cobblers keeper also pulling off a fine save to tip over a shot from Jevani Brown. Pierce Sweeney then went close from a tight angle in a good spell of pressure from the home side.

It was the Cobblers though who re-took the lead with just over 15 minutes to play, Mitch Pinnock claiming the final touch to Sam Hoskins free-kick.

As you would expect for a side unbeaten at home in nearly nine months, Exeter refused to lie down but despite some late pressure and substitute Josh Coley spurning a good chance in six minutes of stoppage time the Cobblers held on to claim a terrific victory.

We have been allocated an initial 226 tickets for this game, made up of 126 allocated seating tickets. More tickets are available upon request.

These tickets are now on sale from Sixfields and ntfcdirect.co.uk priced as follows:

Please note any child under the age of 4 will not require a ticket.

3 pairs of Wheelchair tickets are available in the away disabled bay of the main stand (by the away seats.) Prices are a maximum of the concession price for this stand with the assistant free. Under 18s therefore pay the under 18s price in advance. To book these tickets please call 01382 411243 (option 2) or email tickets@ecfc.co.uk

Advanced sales will end at 5pm on Monday (December 6th). 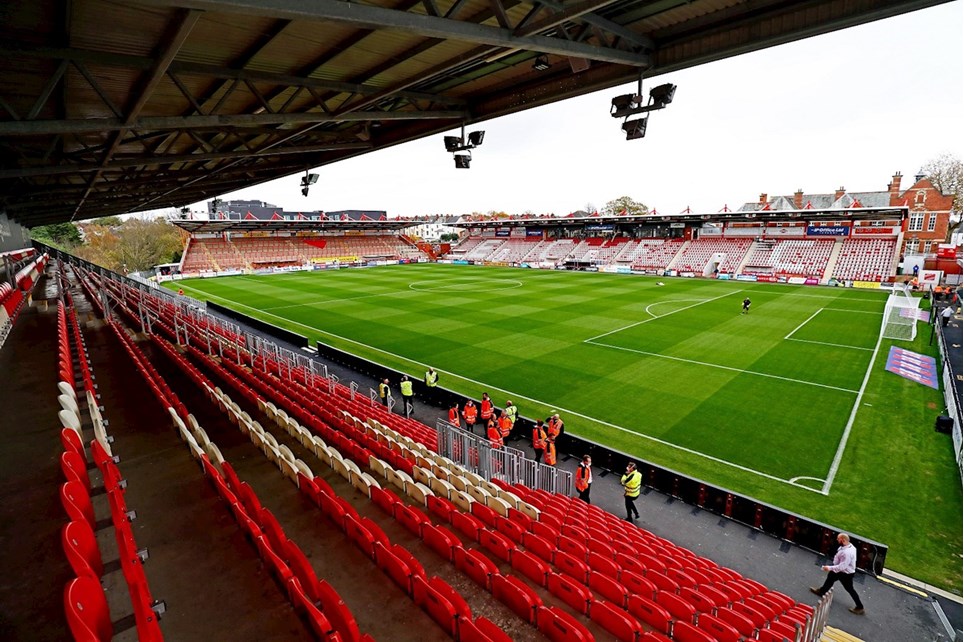 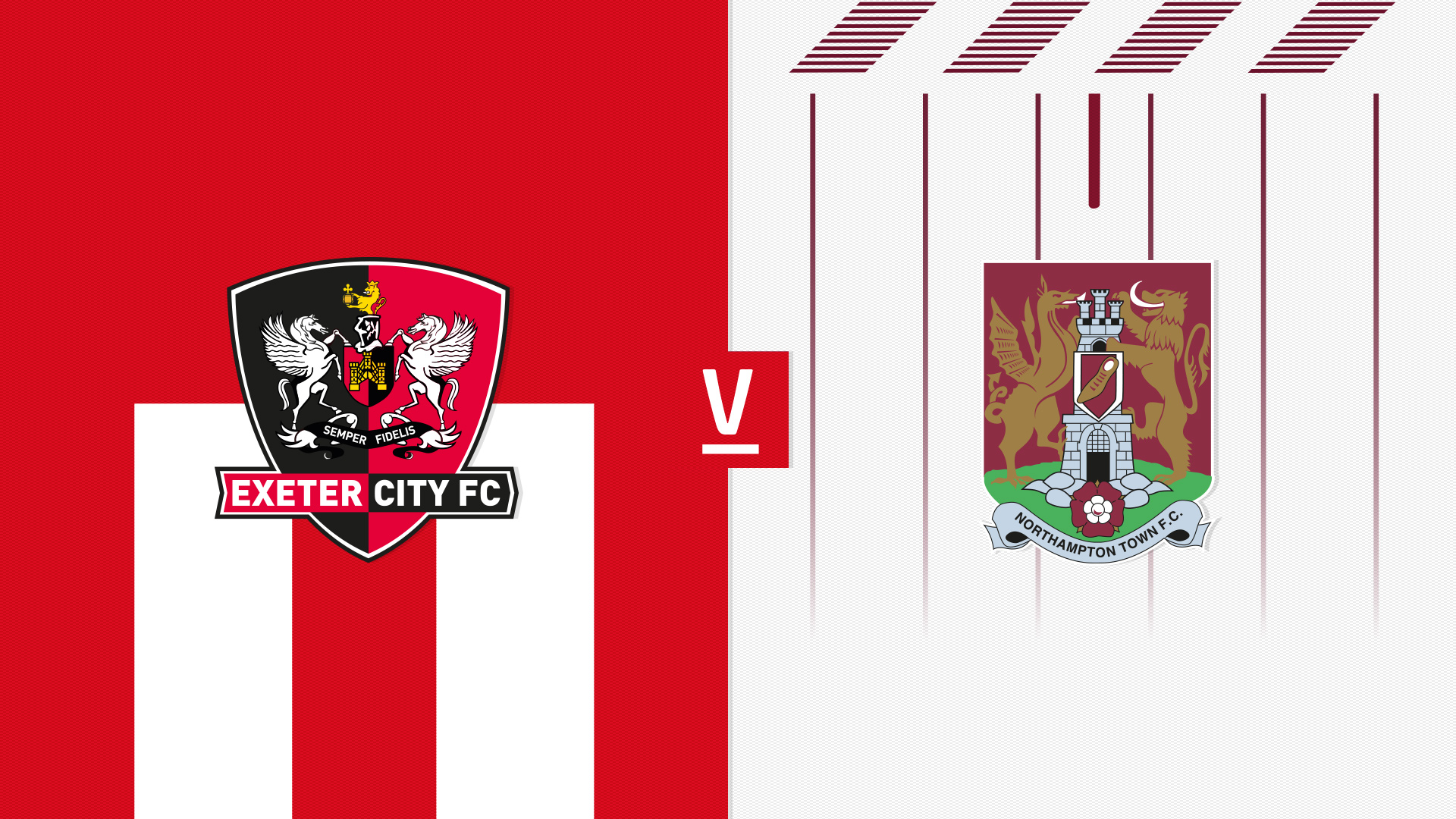 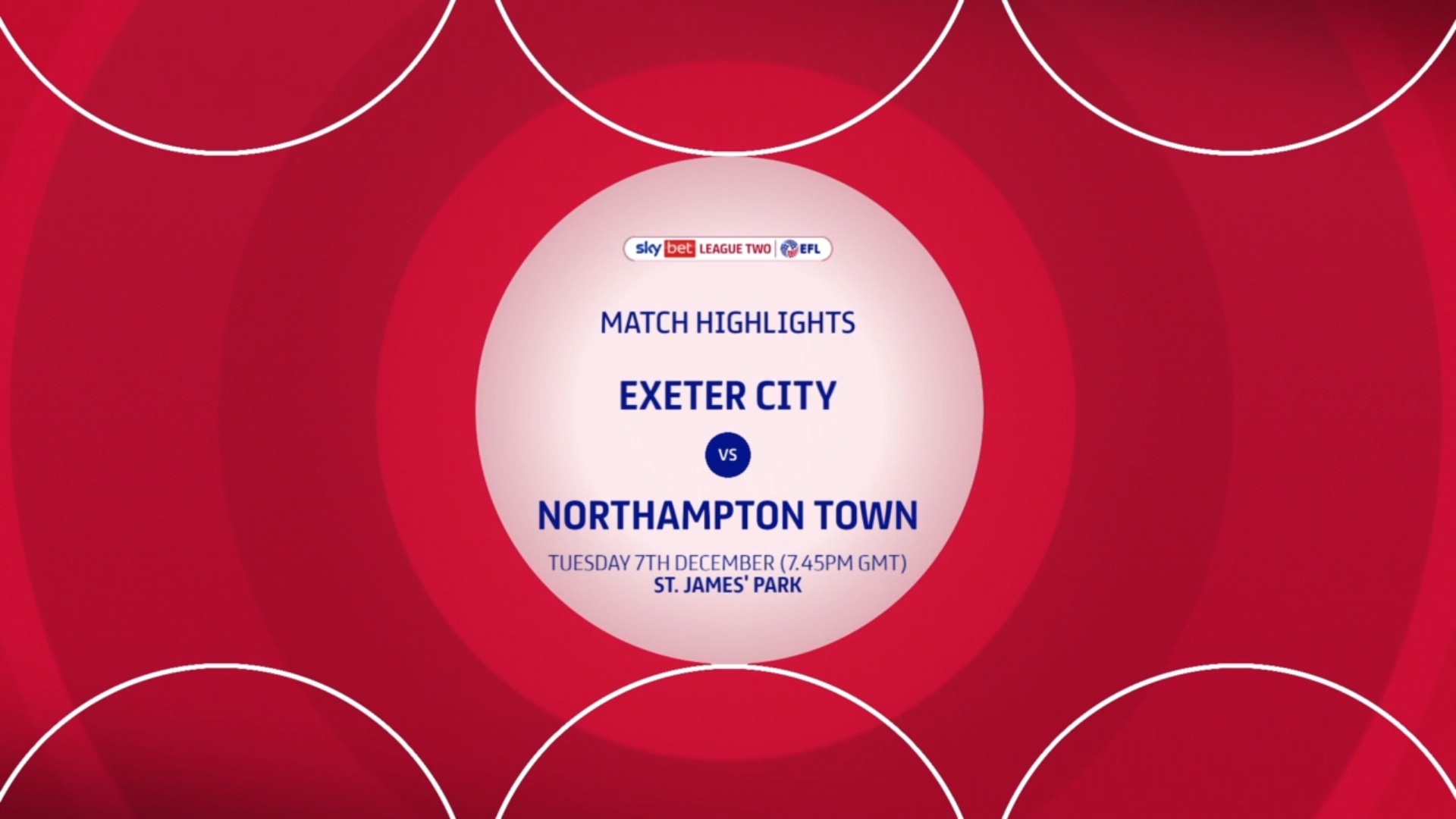 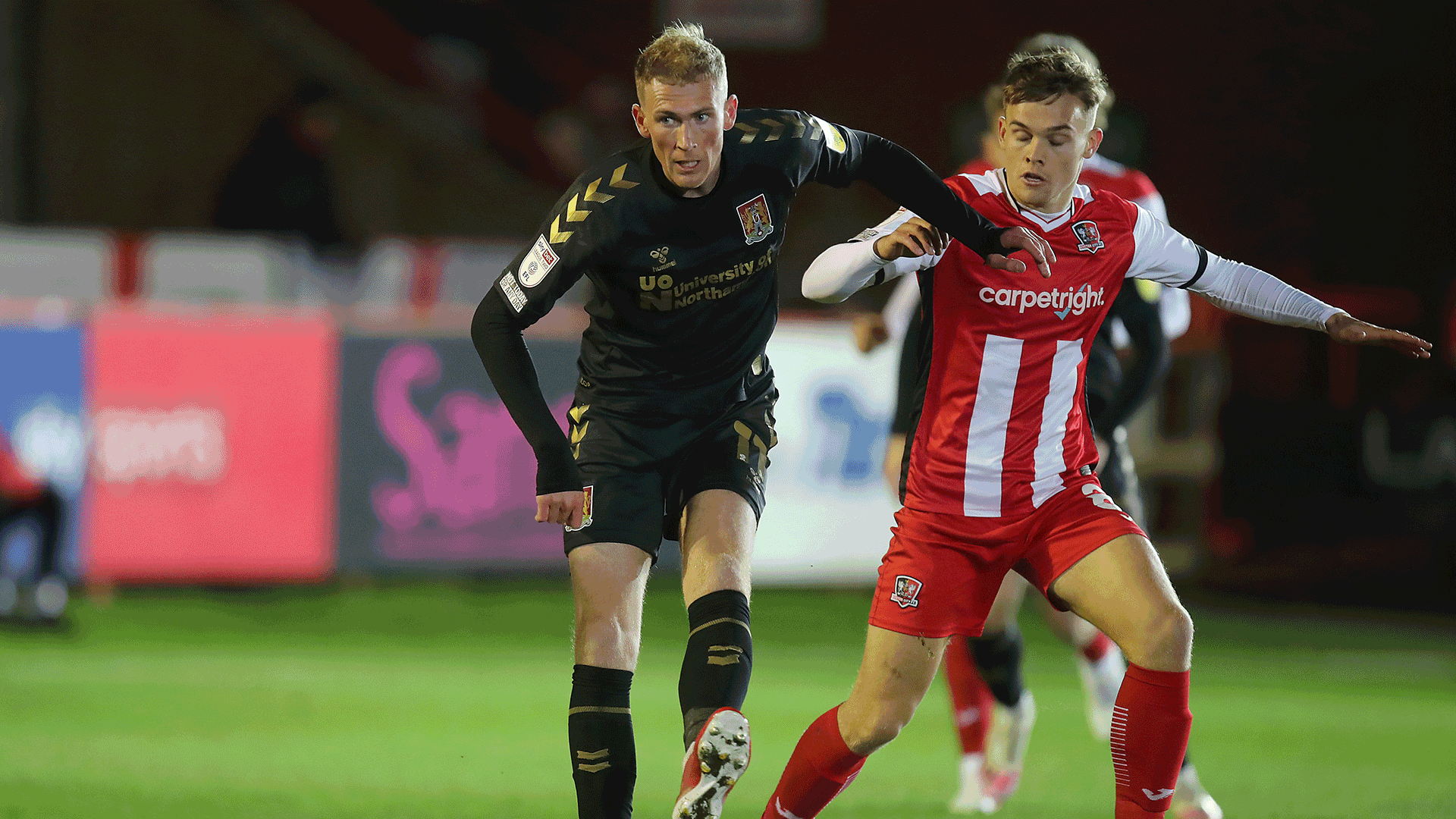