Chanka Zimba replaced Louis Appere up front in the only change made by Jon Brady for the trip to fellow promotion contenders Mansfield Town, who included former Cobbler John-Joe O’Toole in their starting eleven.

Mansfield, looking for a club record 11th consecutive home league win, started the afternoon 8th in the table, three points behind the Cobblers in third.

In an early half chance for the Cobblers, Fraser Horsfall, on the end of a Mitch Pinnock cross, had a header saved by Nathan Bishop.

As you’d perhaps expect it was a tight, tense affair but with just over twenty minutes played Mansfield made the breakthrough, Oli Hawkins heading home from a corner despite the best efforts of Liam Roberts.

Jack Sowerby shot wide as the Cobblers responded to falling behind and they were almost back on level terms when Pinnock’s first-time strike from Aaron McGowan's slide rule pass rattled the cross bar.

Matty Longstaff was denied by a terrific save from Roberts with half-time approaching, the Cobblers keeper getting a hand to the long-range strike from the on-loan Newcastle United midfielder which seemed destine for the top corner. Roberts then made another good stop to prevent Rhys Oates doubling the home side’s lead in first half stoppage time.

With an hour played and the Cobblers still a goal behind, Jon Brady decided to freshen up his attack, bringing on Josh Eppiah for Beryly Lubala. Appere then replaced Zimba with just under twenty minutes to play.

The Cobblers task was made even harder when Paul Lewis was sent off by referee Anthony Backhouse, who produced two yellow cards in quick succession after the Cobblers midfielder was penalised for a foul on George Lapslie and his subsequent reaction.

Roberts saved from Lucas Akins before Danny Rose came on against his former club in the Cobblers final change.

Rose headed straight at Bishop from a Pinnock free-kick and Horsfall appealed for a penalty after going down under a challenge from Hawkins as the Cobblers refused to give the game up despite their numerical disadvantage.

It was Mansfield though who claimed the three points as the promotion race became even tighter.

We have been allocated an initial 838 tickets for this game.

Ambulant and Wheelchair disabled prices are as per the relevant age category above. Ambulant disabled must be in receipt of the below to obtain a free carer ticket:

Advanced sales will end the day before the game, and tickets will be available to purchase on the day. There will be a £2.00 increase per age category for matchday tickets. Please note matchday purchases will be cash only sales as there is no facility for card payments.

Any prepaid tickets purchased and not collected can be collected from the away end programme booth on arrival at Mansfield on matchday. 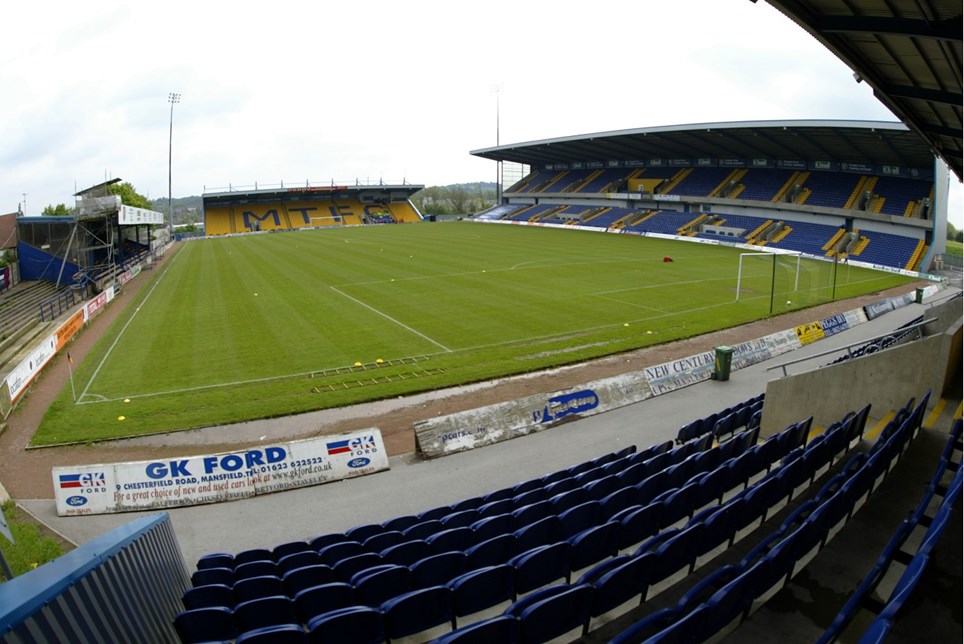 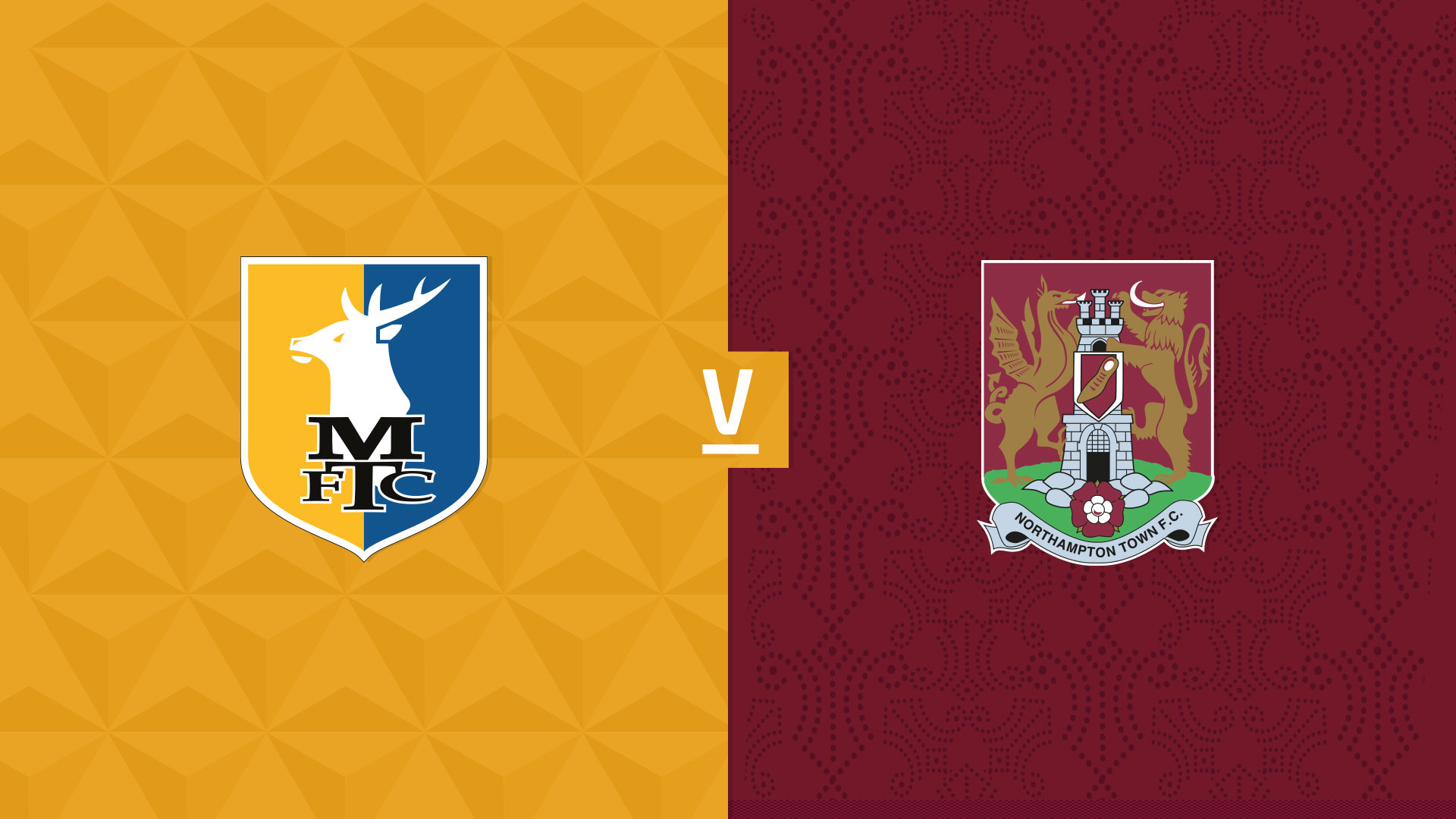 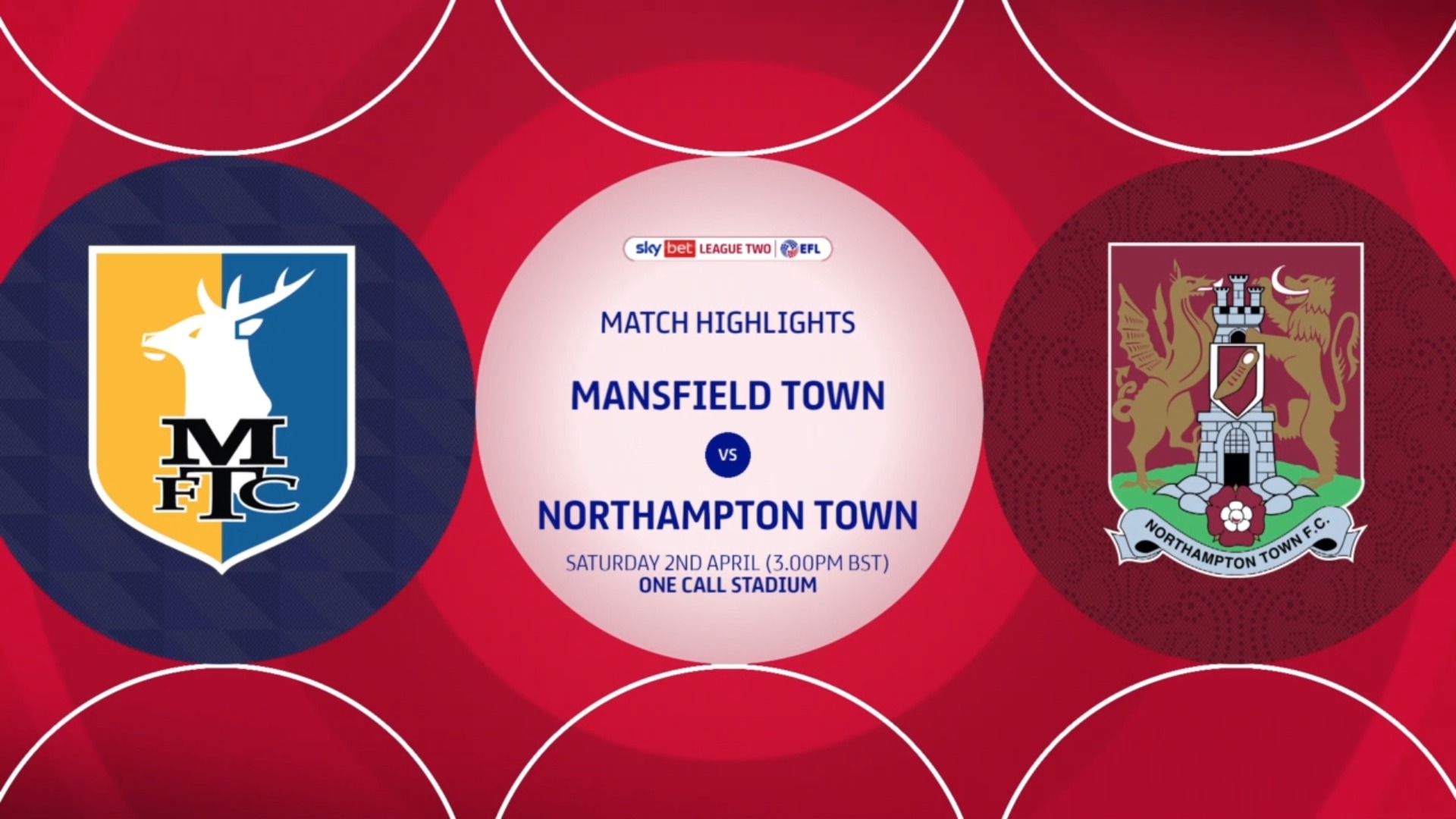 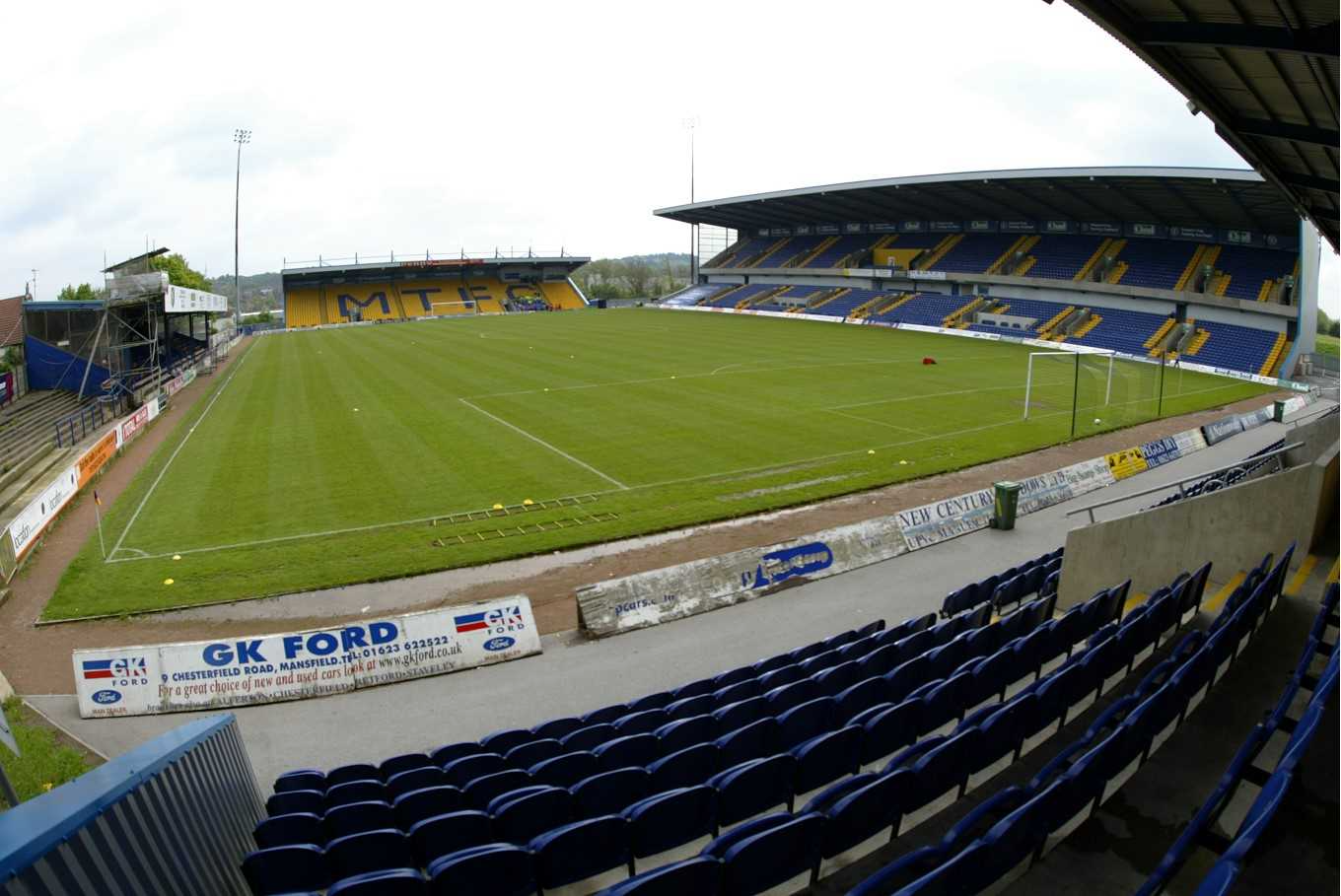