Sent off:
Cobblers: none
Hull: none

There was some better news on the injury front as Northampton Town welcomed Hull City to the PTS Academy Stadium with Harry Smith and Luka Racic back in the starting line-up while for the first time this season Keith Curle was able to name Nicky Adams and summer loan signing Joe Nuttall in the matchday squad.

On a windy afternoon the Cobblers started brightly, Sam Hoskins seeing an early shot blocked from close range and Racic an effort deflected behind from a corner.

Matt Ingram, who had a loan spell with the Cobblers back in the 2017/18 season, was alert to the danger, punching the ball away from the advancing Hoskins before the visitors went close through Keane Lewis-Potter, his rasping shot from the edge of the area flying just wide. Ingram then saved a Joseph Mills free-kick as the game reached the half hour mark.

Hull made the breakthrough on 34 minutes, George Honeyman delivering an inch-perfect free-kick that was met by the head of Keane Lewis-Potter.

The goal came somewhat against the run of play but with half-time approaching provider turned scorer as George Honeyman doubled the Tigers lead with a neat side-foot finish from close range.

Joe Nuttall came on to make his Cobblers debut ten minutes into the second half while Hull substitute James Scott flashed a header just wide.

Caleb Chukwuemeka came on for Mark Marshall in the Cobblers' second change before Steve Arnold made a good save to prevent Scott making it 3-0.

Nicky Adams made a welcome return to action, replacing Racic for the final few minutes and he nearly had a goal when his cross/shot caught out Ingram and landed on the roof of the net.

The Cobblers kept pressing and Hoskins had a shot blocked late on as Hull, relegated from the Sky Bet Championship last season, ensured their third win on the bounce at the start of the campaign. 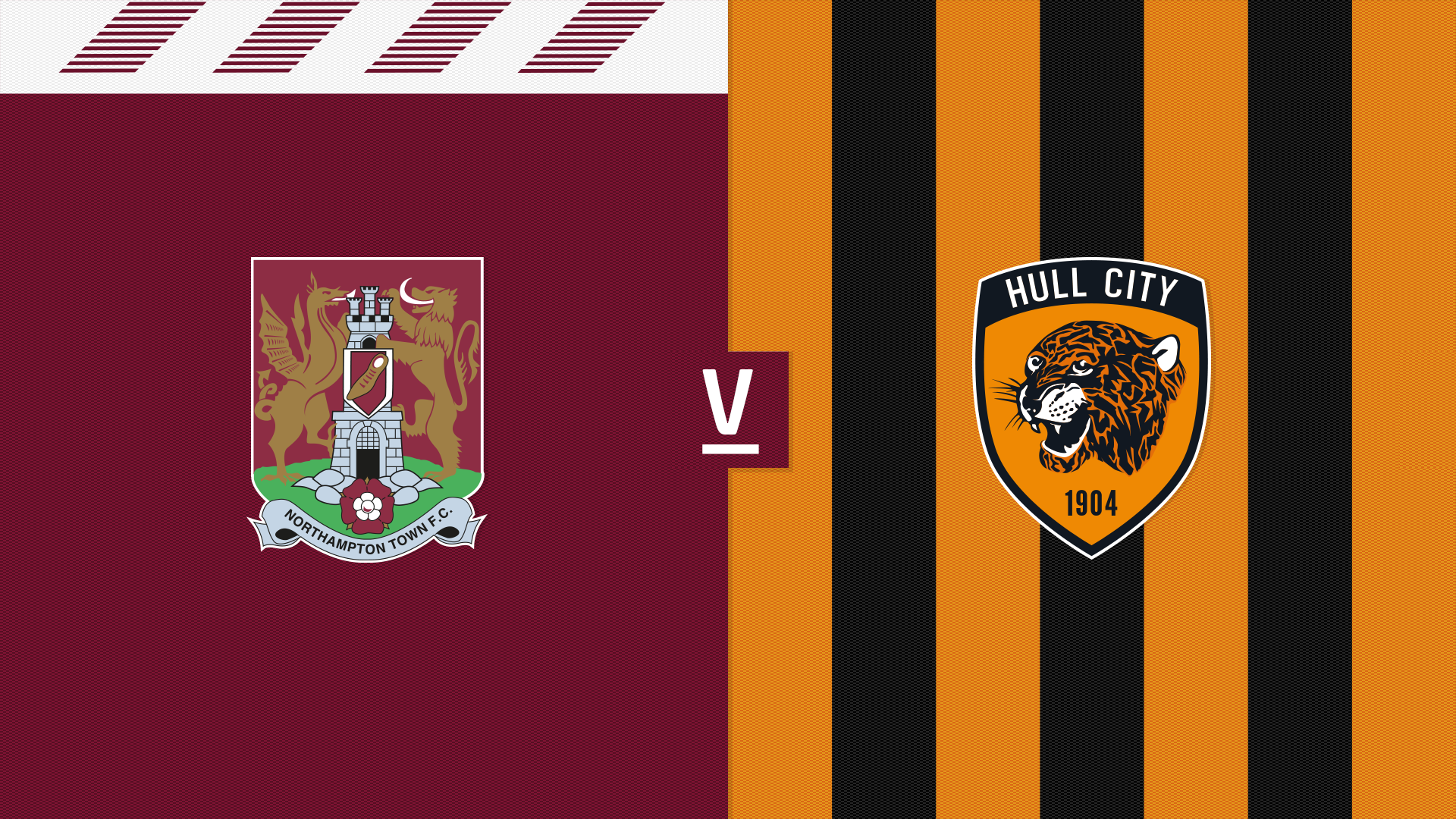 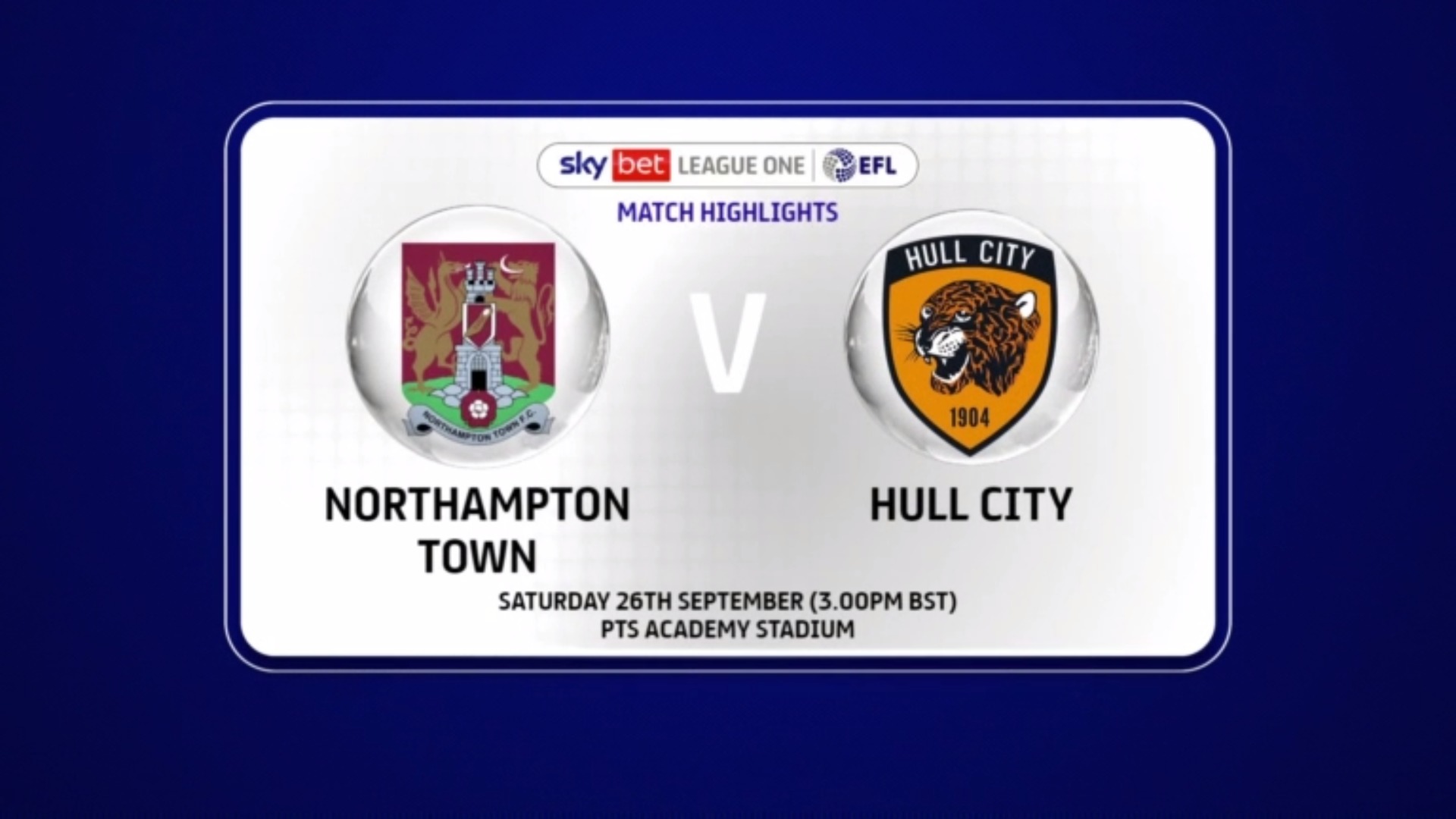 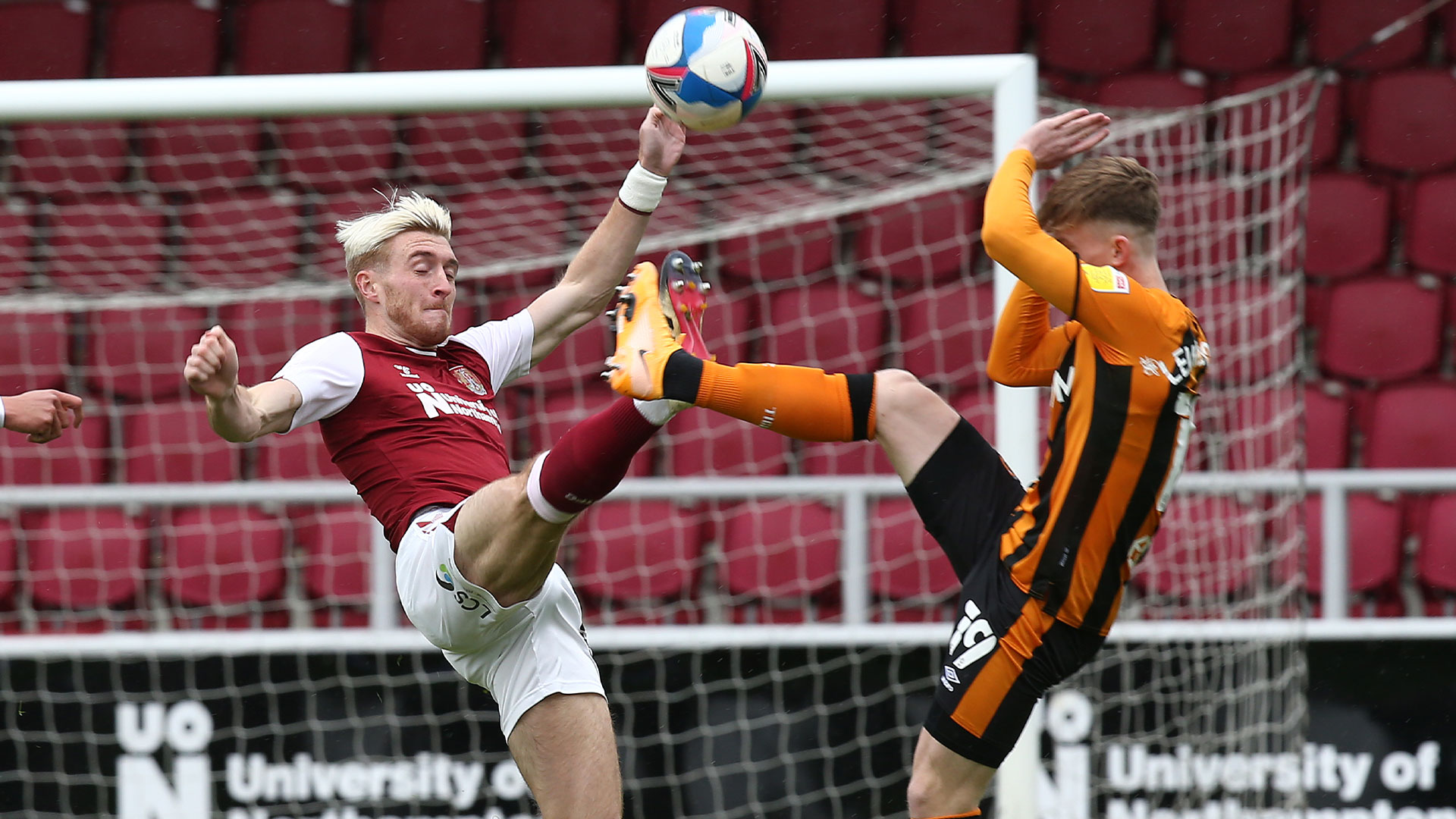