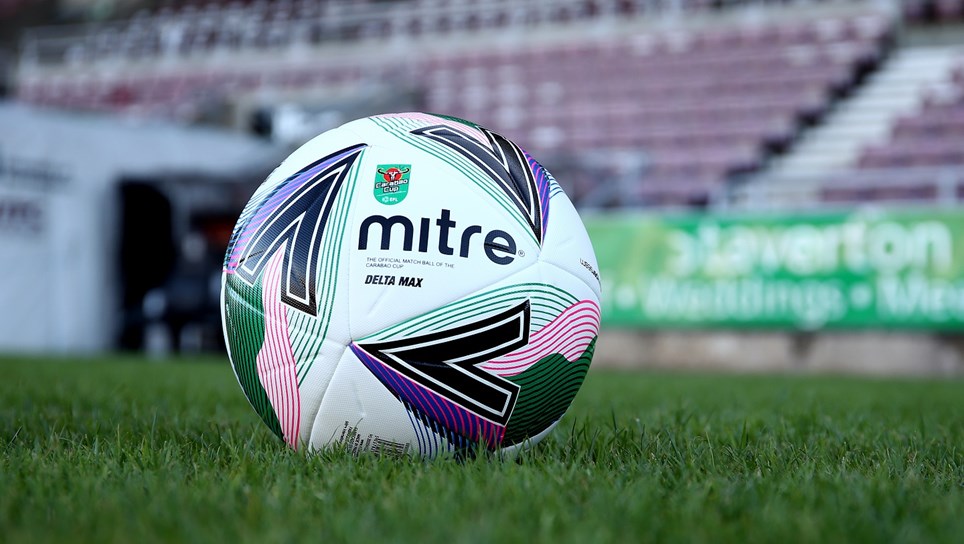 
Northampton Town will take on Cardiff City in the first round of the Carabao Cup.

Sent off:
Cobblers: none
Cardiff: none

The 2020/21 season kicked off with a Carabao Cup first round tie at home to Championship play off semi finalists Cardiff City.

Six summer signings, skipper Cian Bolger, Luka Racić, Fraser Horsfall, Joseph Mills, Christopher Missilou and the most recent addition Ricky Korboa all made their competitive debut with on-loan Blackpool striker Joe Nuttall one of five players unavailable for selection. Due to the ongoing Covid 19 restrictions fans were still not permitted to attend.

Ryan Watson fired over early on after some good pressing from the Cobblers and it needed a good save from Alex Smithies to prevent Matt Warburton opening the scoring. Steve Arnold saved comfortably from Jordi Osei-Tutu in a chance for Cardiff on the break.

Parity was almost immediately restored when Robert Glatzel had a chance in front of goal but his header clipped the top of the cross bar. The Cobblers then had a chance to double their lead but under pressure Smith shot over after a good initial save from Smithies to deny Watson.

Less than five minutes into the second half Matt Warburton made it 2-0, dinking the ball over Smithies from an acute angle. It was just reward for a bright start to the half and Christopher Missilou was also a whisker away from getting on the scoresheet with a thunderous drive from 30-yards.

Curtis Nelson headed just over as the Bluebirds looked to get themselves back into the tie but when Ryan Watson curled home right-footed from the edge of the area after being teed-up by Smith it was 3-0 to the Cobblers with just over half an hour to play.

Warburton whistled a shot just over from distance with the Cobblers hungry for a fourth goal, the former Stockport man then making way for Morgan Roberts in the first change made by Keith Curle.

Chris Lines and Mark Marshall came on for the closing stages as the Cobblers comfortably closed the game out to book their place in round two.


Northampton Town will take on Cardiff City in the first round of the Carabao Cup. 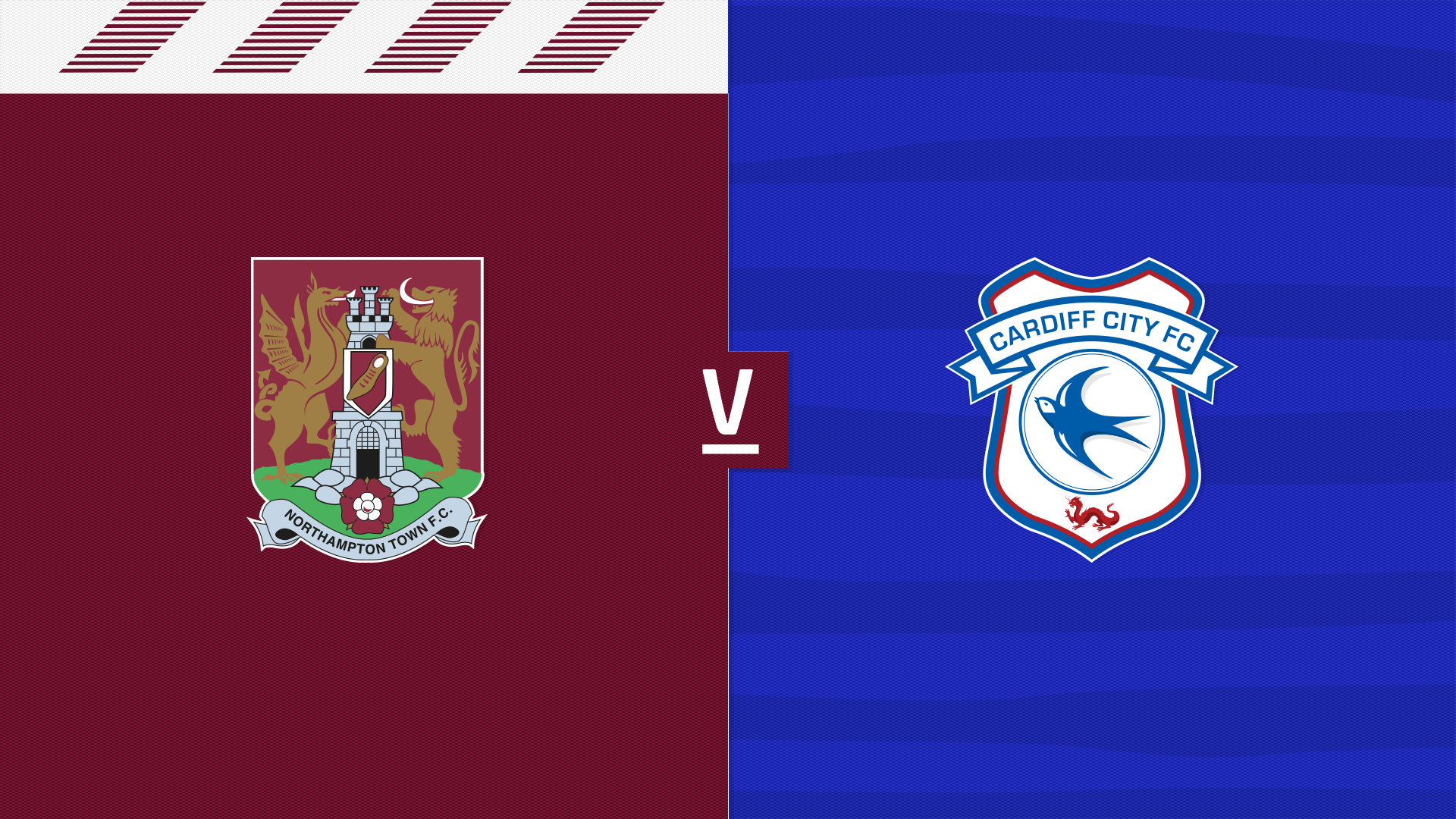 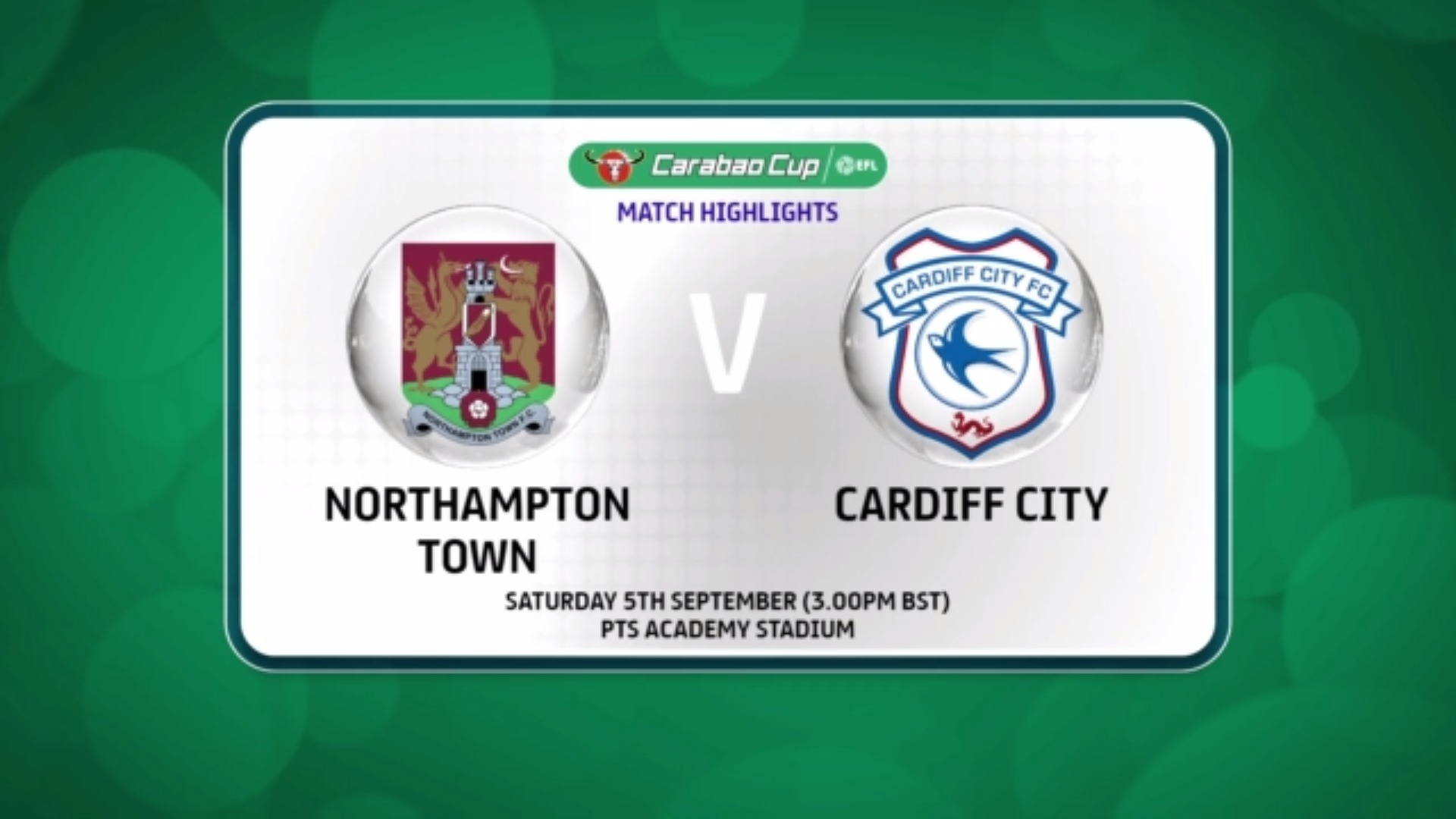 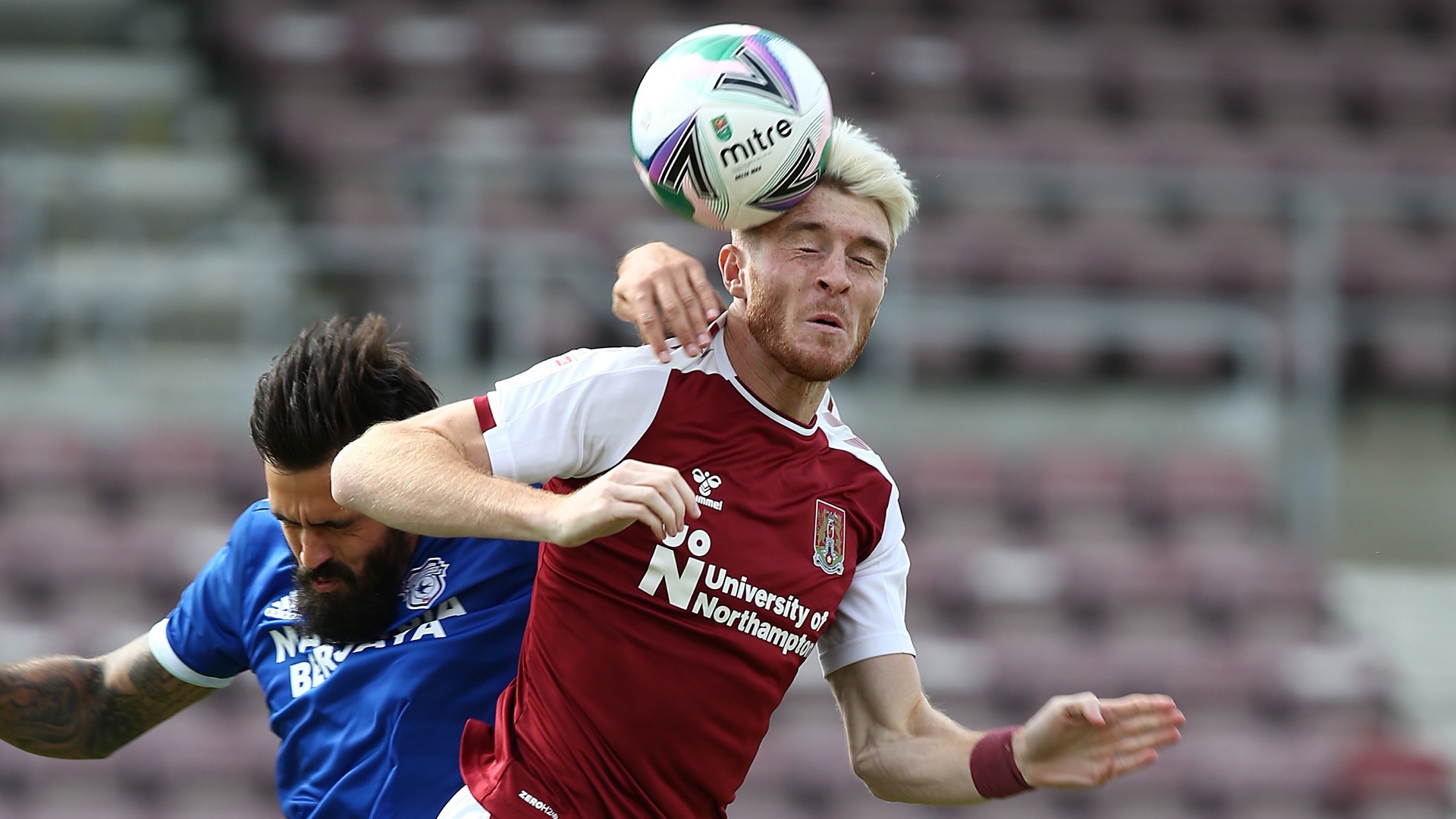