Following on from the win against Cardiff in the Carabao Cup on Saturday, the Cobblers kicked off their EFL Trophy campaign at Stadium:MK. The only change to the side came in goal with Jonathan Mitchell making his competitive debut for the club while new signing Benny Ashley-Seal was ineligible for selection due to his registration not quite coming through in time. Regan Poole, who spent the 2017/18 season on-loan at the Cobblers from Manchester United, started for MK Dons.

Jonathan Mitchell, signed on a season long loan from Derby County in the summer, did well to gather in a dangerous early cross while his opposite number Laurie Walker had to be alert to deny Harry Smith after the Cobblers striker broke clear of the Dons defence.

Mitchell turned behind a shot from David Kasumu before the Cobblers made the breakthrough, Joseph Mills with a terrific left-footed volley into the bottom corner.

Kasumu forced another smart save from Mitchell as the Dons responded to falling behind and they were back on level terms when Regan Poole provided the finishing touch at the far post following a quick break away.

Shortly after the equaliser the Cobblers were forced into making a change after goalscorer Mills picked up an injury, Morgan Roberts coming on for the final few minutes of the first half as Baily Cargill spurned a good chance to put the Dons in front. There was then another injury blow for Keith Curle with Harry Smith having to be replaced by Chris Lines.

The Cobblers third and final change came at half-time with Joe Martin on for Luka Racic.

Sam Nombe flashed a shot just wide and Walker saved from Warburton at the start of the second half but with just over a quarter of an hour to play Nombe found the bottom corner to put the Dons in front and Matthew Sorinola then made it 3-1, firing a shot into the roof of the net.

Those two quickfire goals proved pivotal as the Dons set the early pace in the EFL Trophy group with Stevenage and Southampton under 21s yet to play. 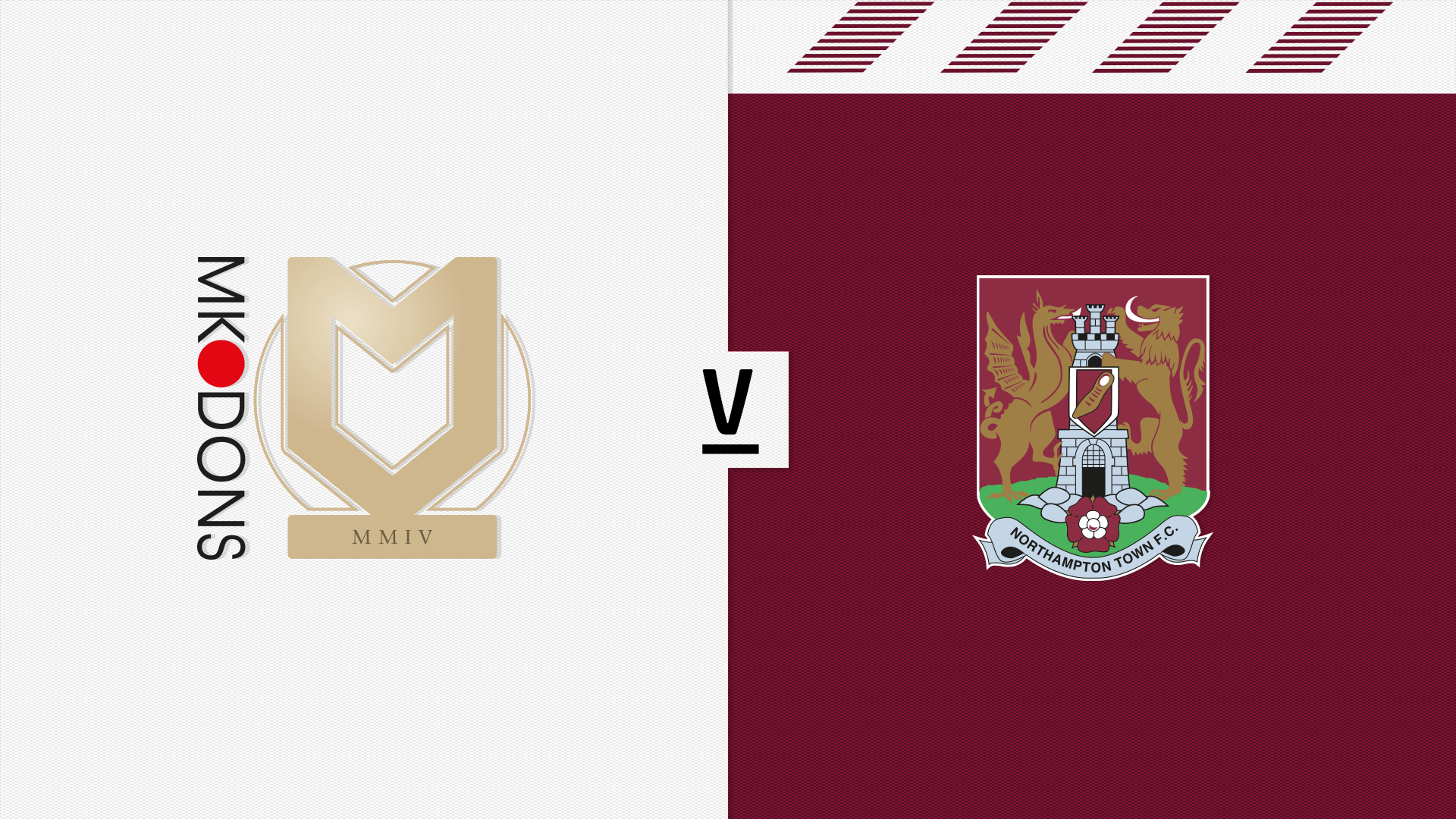 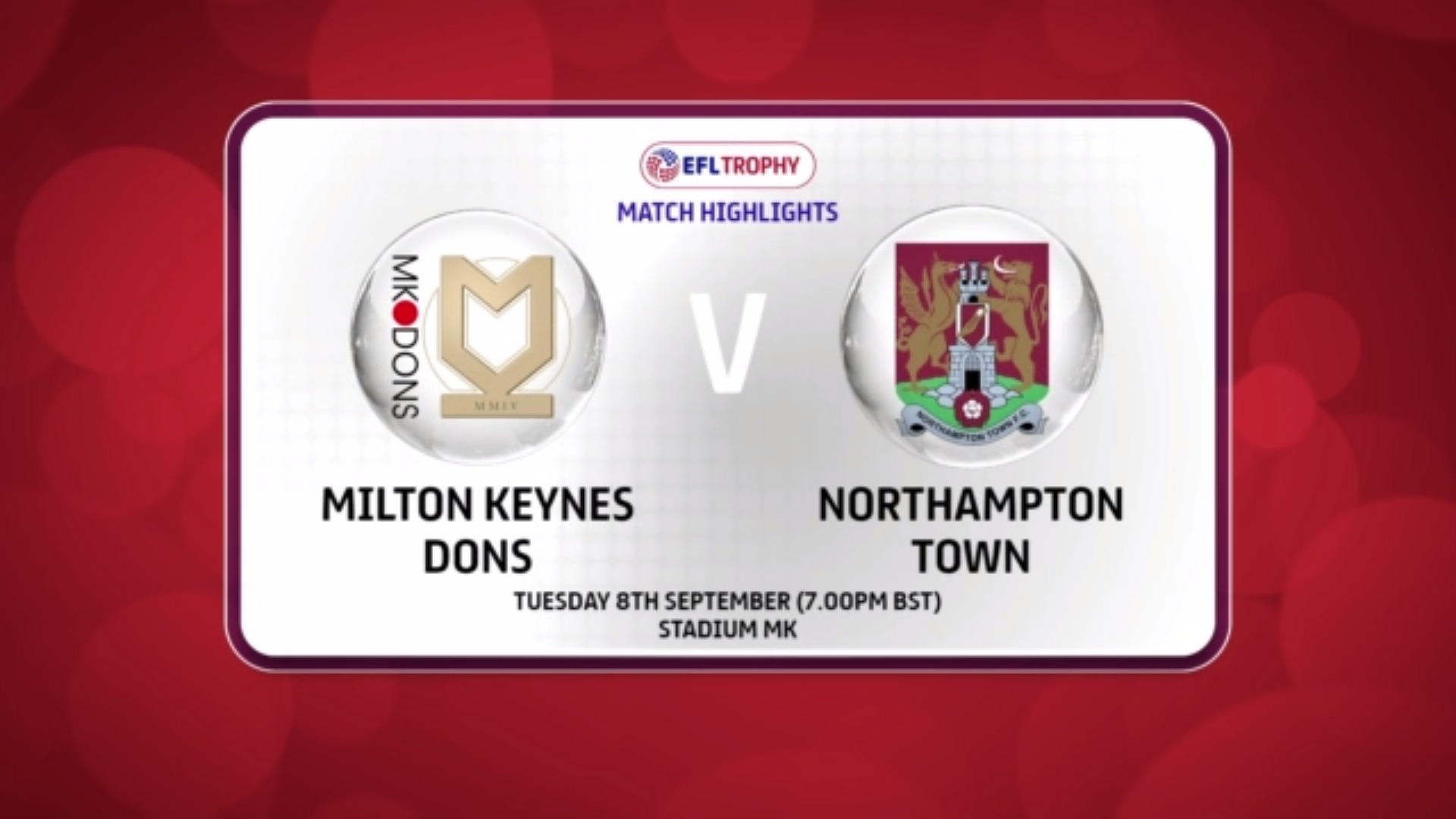 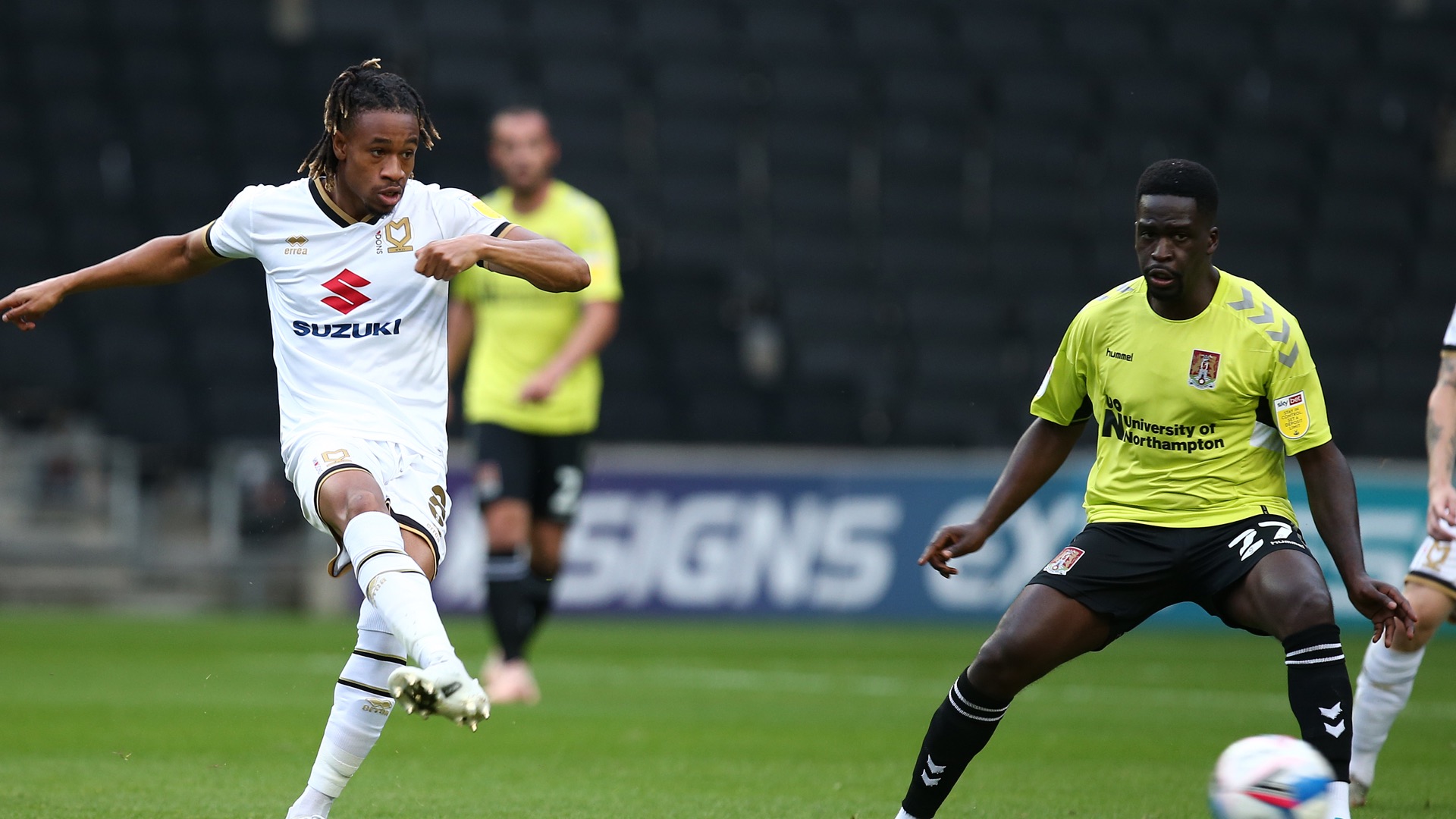