New signing defender Alan Sheehan came straight into the Northampton Town side for the midweek trip to Portsmouth. Ryan Watson and Harry Smith were also re-called to the starting line-up while former Cobblers loanee John Marquis led the line for Pompey.

The first real opening of the night went the way of the Cobblers but after a great initial run into the area Ryan Watson dragged his shot wide of the post. Jonathan Mitchell saved comfortably from Lee Brown in a tight opening 30 minutes, the Cobblers defending well and really restricting Portsmouth.

Watson side-footed over from the edge of the area following a fluid counter-attack before Portsmouth took the lead, the ball cannoning in off John Marquis after Mitchell made a good initial save to deny Ryan Williams. Marquis then had a chance to make it 2-0 when he was played in by Marcus Harness but shot straight at Mitchell.

Craig MacGillivray saved from Ricky Korboa at the start of the second half with Watson’s follow-up effort blocked. Portsmouth then doubled their lead moments later, John Marquis again in the right place at the right time to tuck home after a good initial save from Mitchell.

Pompey’s tails were now up and within three minutes they increased their lead further, Ronan Curtis with a cool finish into the bottom corner to make it 3-0.

MacGillivray tipped over a well-struck free-kick from debutant Sheehan with Danny Rose and Caleb Chukwuemeka coming on as the Cobblers tried to pull a goal back. Sheehan then made way for Joe Martin as Keith Curle made his final change.

Marcus Harness headed home to make it 4-0 and that proved to be the final score. 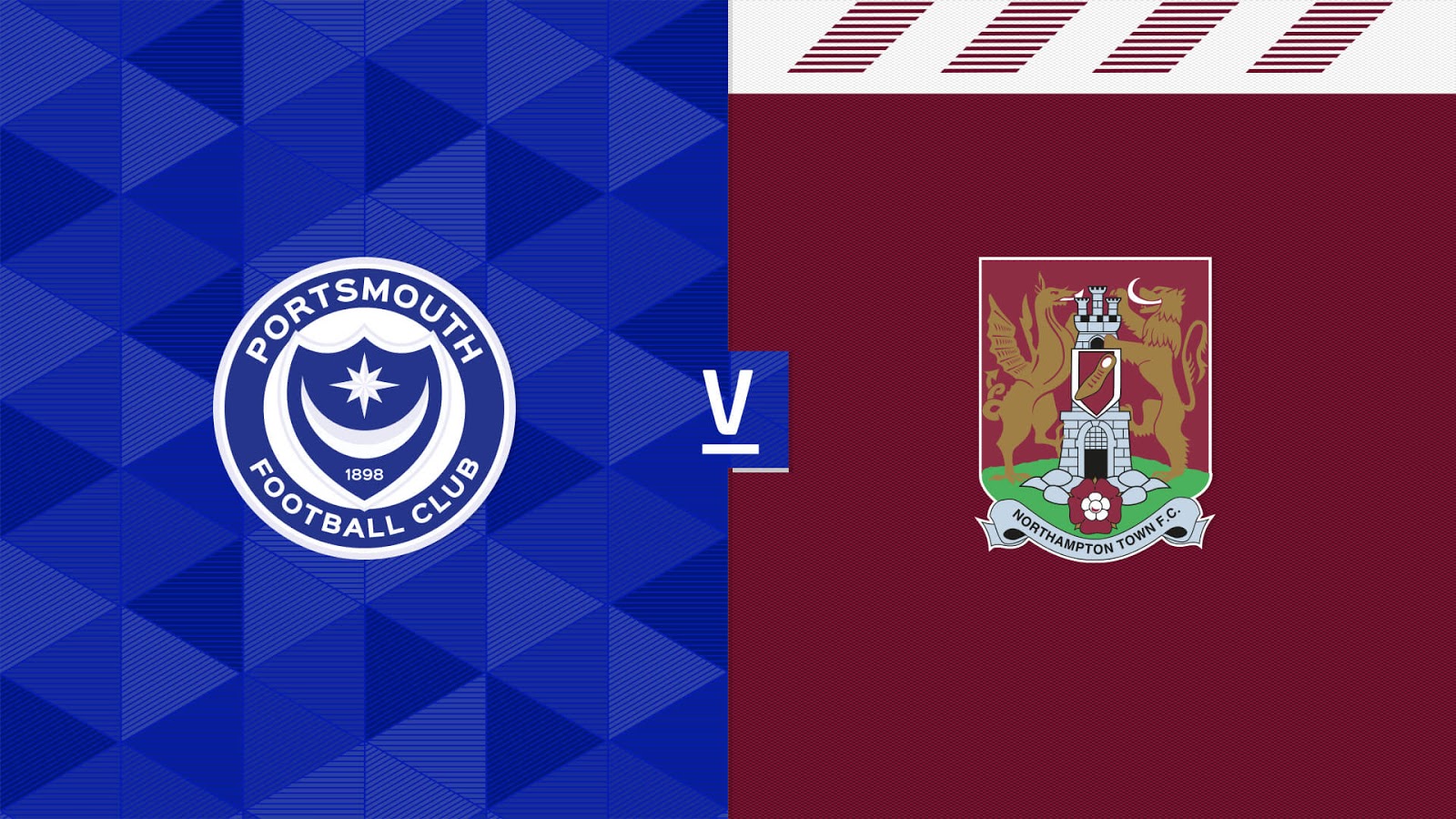 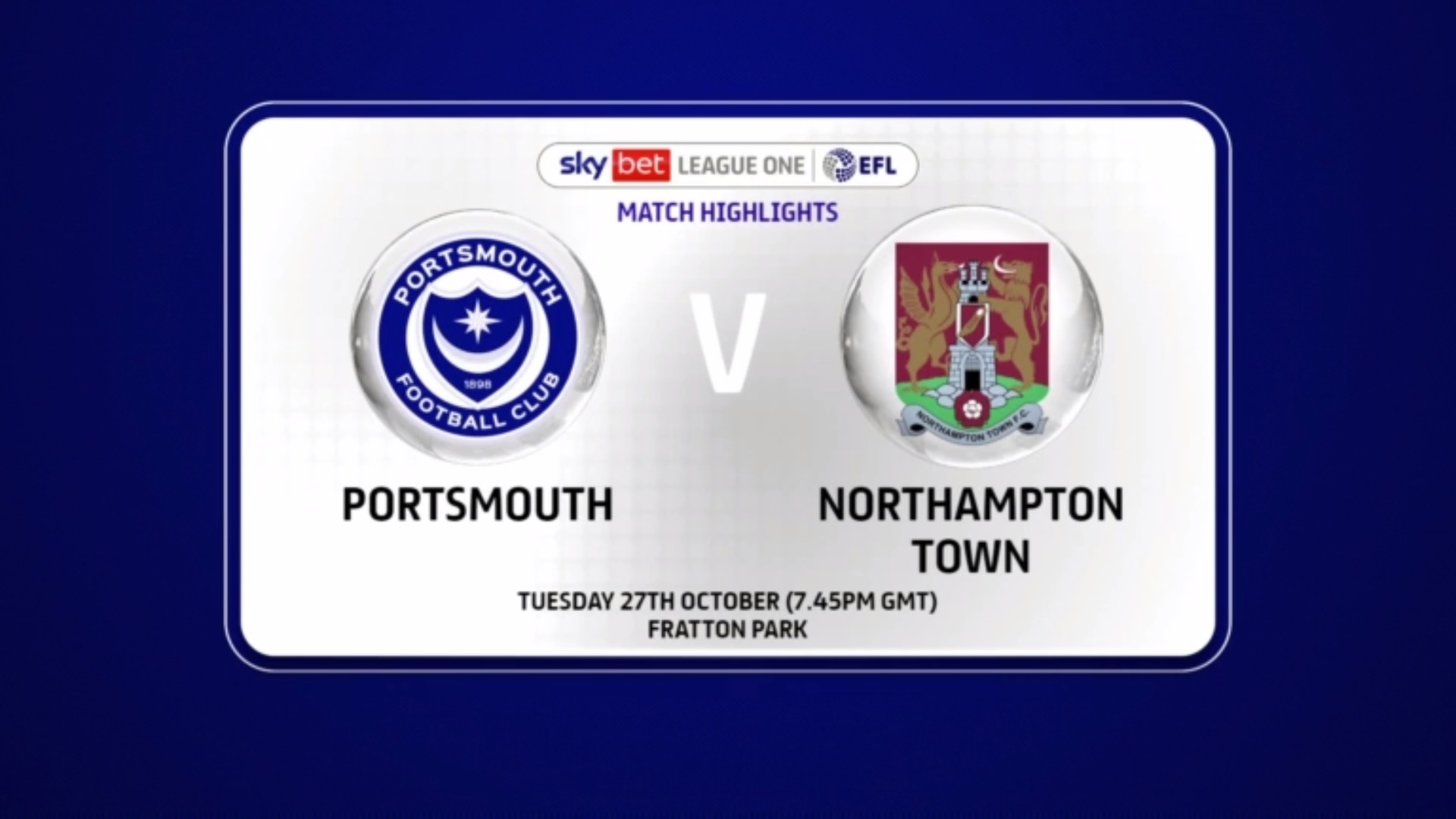 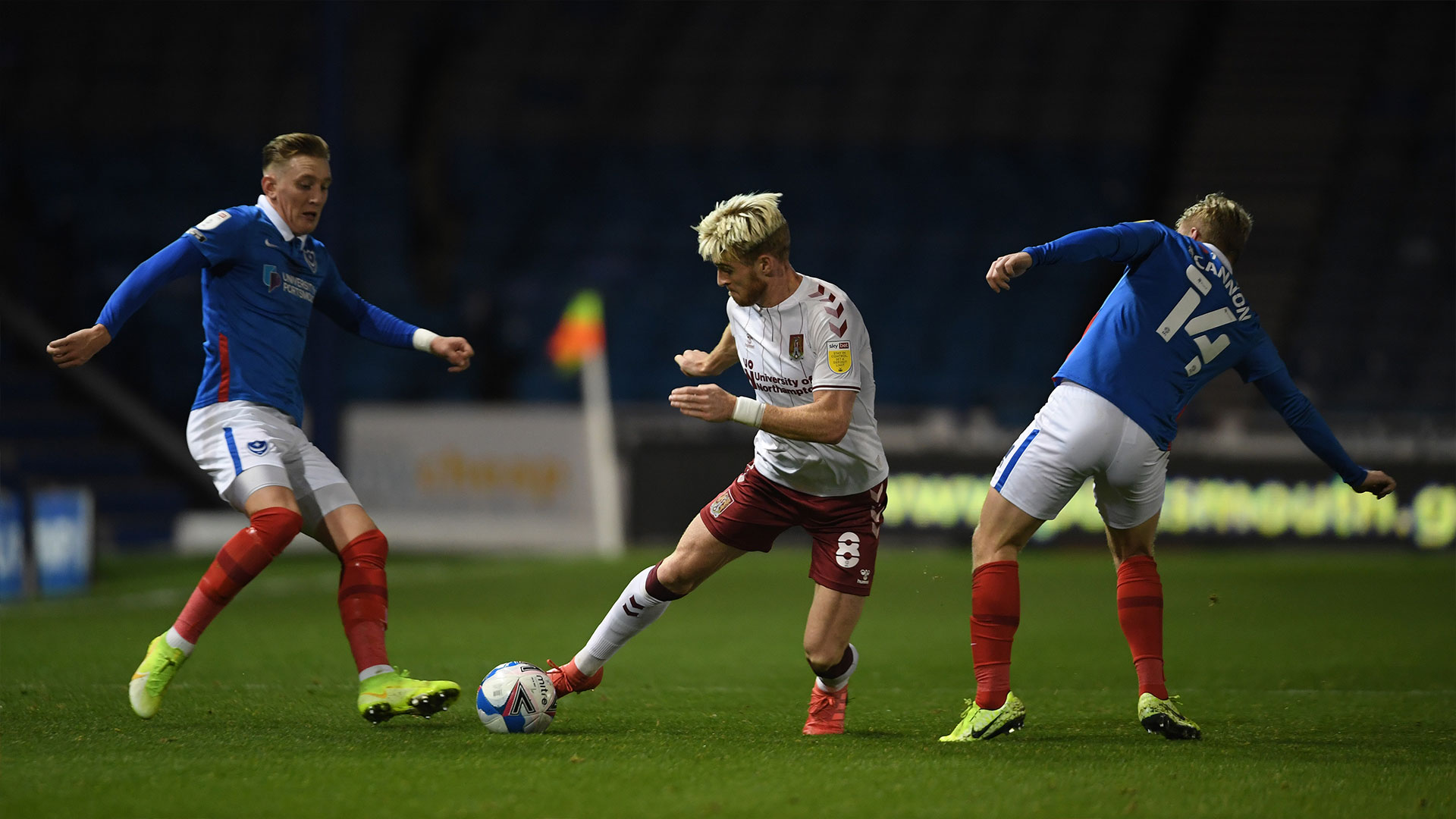